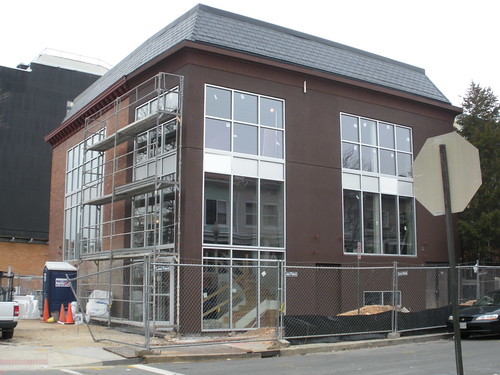 Social is the restaurant opening up at 14th and Meridian. From time to time folks email me asking about job openings so I thought I’d post this from craigslist:

Click the craigslist hyperlink above if you want to send a resume in.

And a bit further south on 14th Street, (above Miss Pixie’s), I received an email from Mid City Caffe saying their opening has been delayed. They originally announced in a press release a June 14th opening but they’re not going to make it. A new date has not yet been selected but I was told I’ll be notified when they have one.

photo by Joe “Rest in peace sweet Diego D’Ambrosio, I’ll be crying the rest of the day.” Thanks to all who messaged the sad news: “A friend just posted this…

Read more →
More Stories
Garden of the DayTattoo of the Week