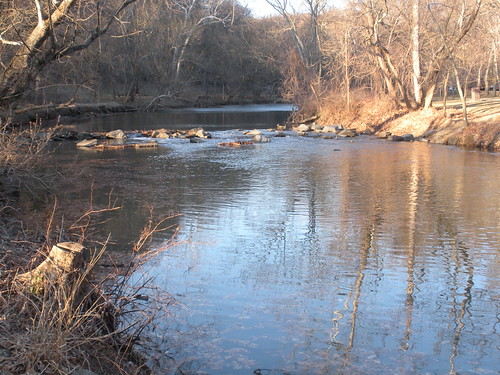 Last weekend I had one of my usual cravings for Taco Bell. Instead of hitting my usual spot on 14th Street I decided to hit the one on Connecticut Avenue in Van Ness. I had a beef mexi melt and a nachos supreme washed down with a Dr. Pepper. Delicious. But I mention this because I ended up stumbling down Tilden Street in post T-bell ecstasy. What amazed me was that ten minutes ago I was on busy Connecticut Avenue and the next thing I knew I wound up in beautiful Rock Creek Park. I often hit the park in the warmer months but it was so refreshing to explore a bit in near solitude. The creek itself was amazing. I even spotted a little waterfall that had me mesmerized. 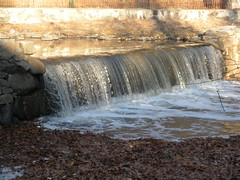 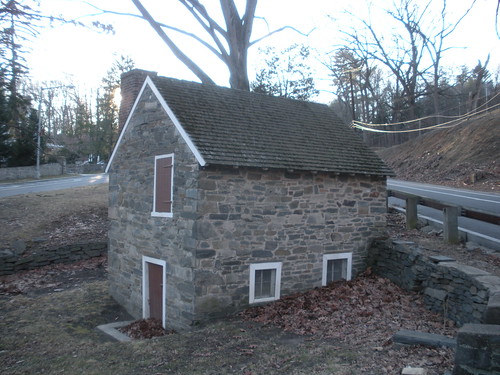 In addition to the beauty of the park itself you’ll also encounter some super cool old stone homes (mills). 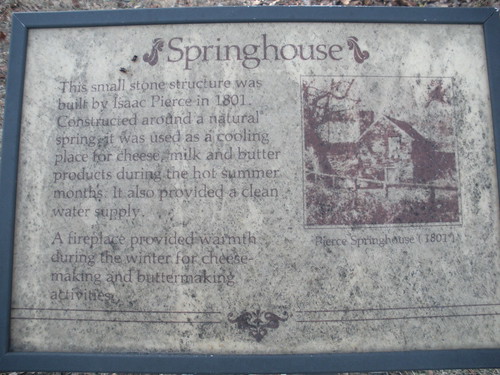 Here’s another cool one: 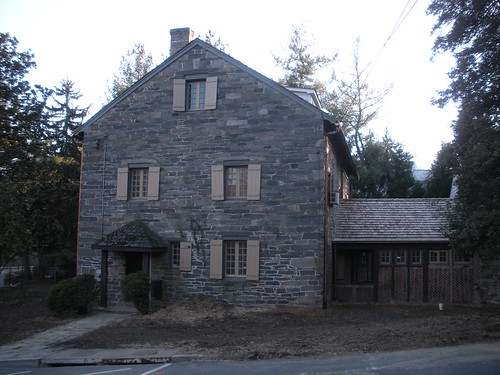 And of course there is Pierce Mill right before you enter the park. 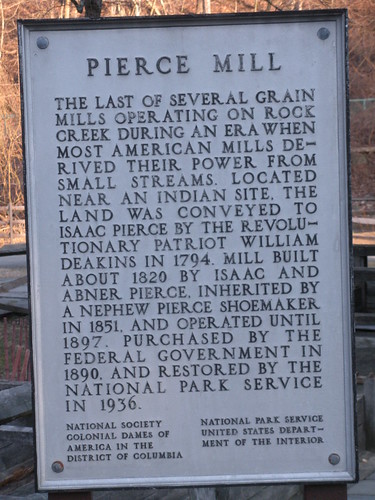 So the next time you are craving some Taco Bell or just feel like a bit of an adventure in Rock Creek Park, head over to Connecticut Ave, turn right (east) on Tilden Street and enjoy!