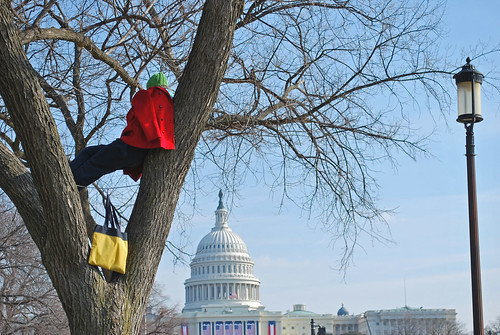 The red jacket (above) really catches your eye on this one submitted by rossleetabak.

Another great crowd shot below from ewilfong. 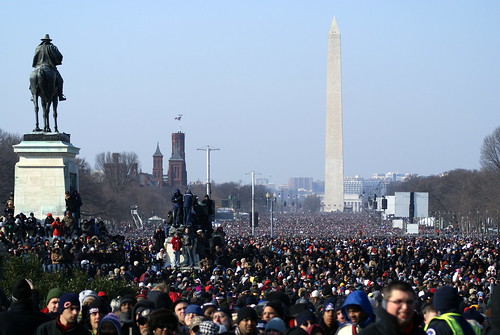 Thanks to everyone who sent in photos or tagged them in flickr or joined the PoPville flickr pool which is still open to join if you’d like. I’m only sorry I wasn’t able to pick more entries, there were so many great ones.  I’ll pick a winner tomorrow. More entries after the jump.

Below AnneJuliet got really close during the parade, I was struck by the contrast of the Obamas and the ‘Arrest Bush’ signs. 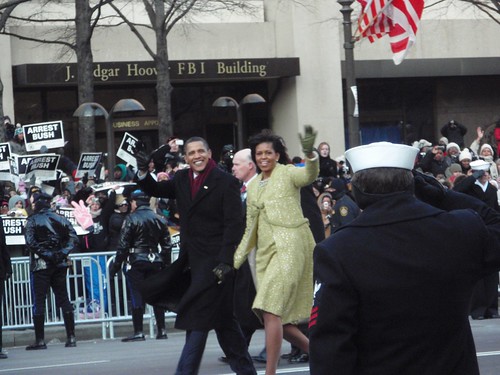 Below is a cool shot from McGhee Street Photography. 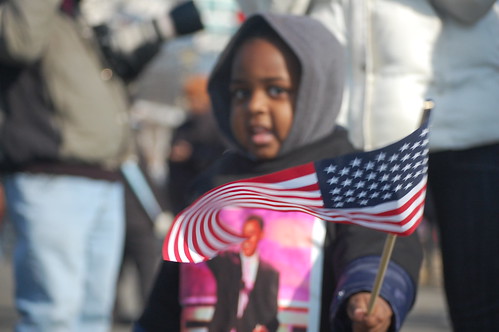 Below is a super cool one sent in by a friend of Bryon Zandt which makes the photo look like quite old. 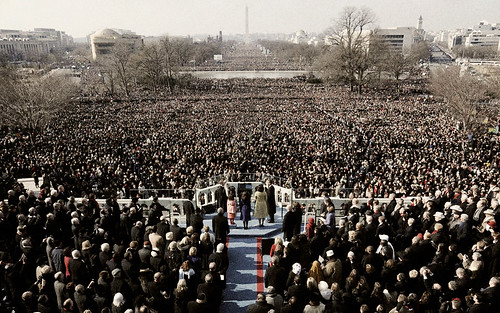 Below SarahAnne64 got a great t-shirt. 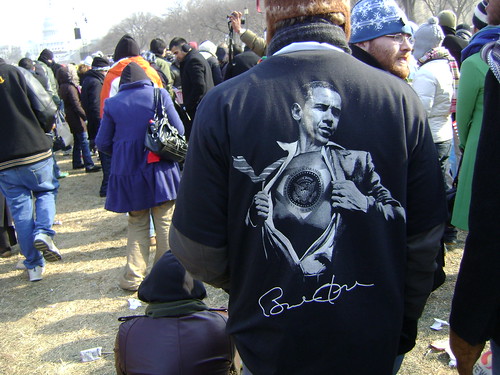 Below Jess J. took a nice one titled “two great jackets”. Incidentally a friend of mine recently told me that she has spotted lots of guys wearing fur coats around town – anyone else notice this trend? 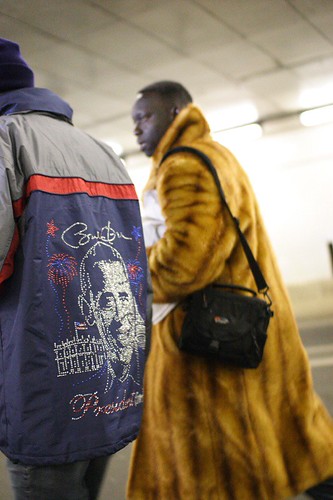 Read more →
More Stories
Good Deal or Not? Not Too Far From The Metro EditionJudging Buildings