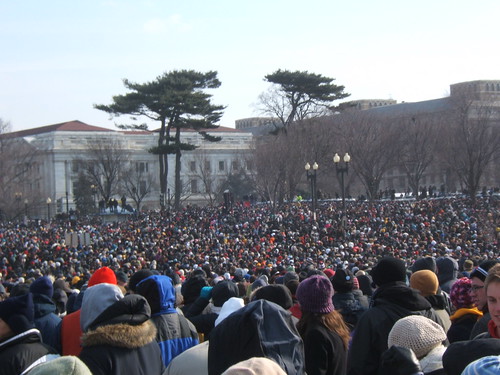 This comes from PoP Flickr pool user “arisenders”. I really love how the trees look in this photo surrounded by huge crowds.

I’ve gotten tons of good entries so far and am still accepting more through Friday. You can email them to me directly or tag them in flickr with popobamaweekcontest. Congrats “arisenders” on this great shot. Another cool shot by arisenders after the jump. 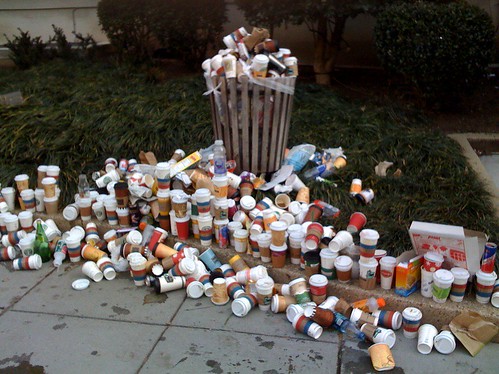 Read more →
More Stories
New Worst Name For a Condo/Apt.?House of the Day