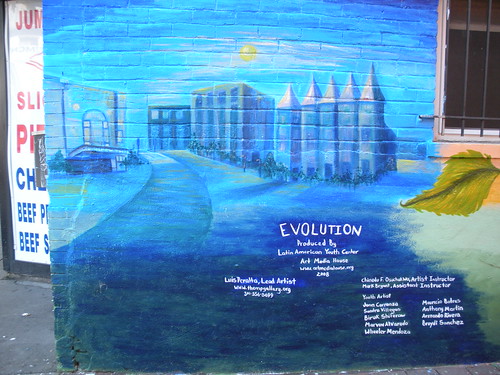 I had caught this mural before it was completed. Man, does it look awesome now. Apparently this one was also done by the Latin American Youth Center. It was impossible to get the whole thing in just one picture. 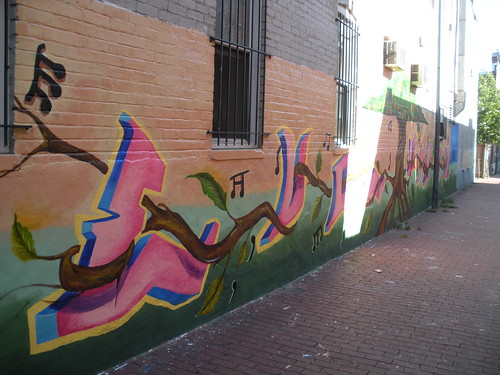 Check out a few pictures after the jump (but you have to check it out in person to really appreciate it. It’s located in the alley off U Street between 13th and 14th by the pizza place.) 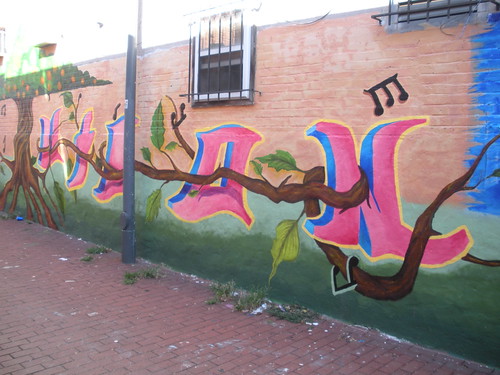 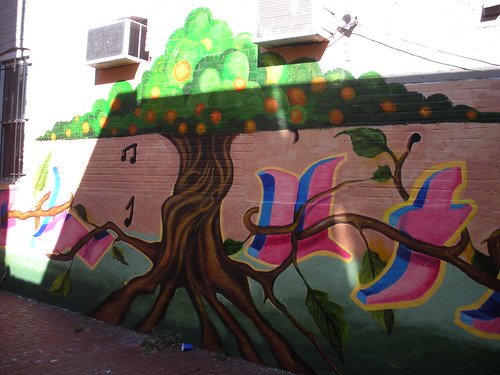 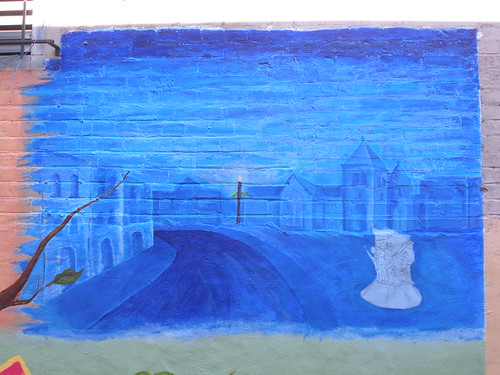