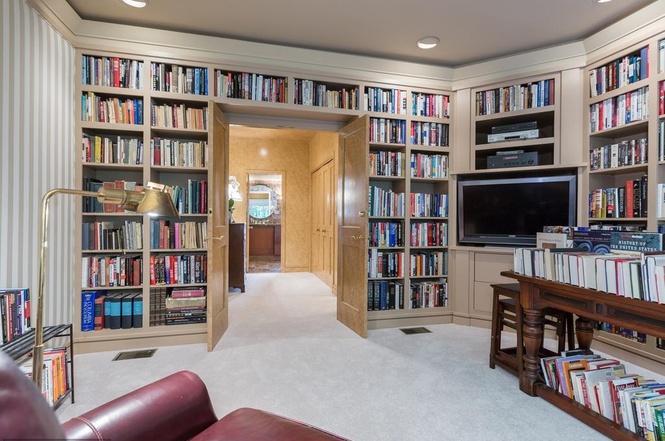 The average sale price in 2017 in the Mass Ave Heights neighborhood, near the Cathedral, Garfield Street, and the Vice President’s mansion, is over $5,000,000. The subject property, which is a 1955 detached home on a nearly half acre lot, is a bit of outlier, and not just because at a $2.5 Million list, it was priced at the low end of the neighborhood.

This sale is notable within the price point because it not only went under contract within eight days, it sold more than 5% above the list price. END_OF_DOCUMENT_TOKEN_TO_BE_REPLACED