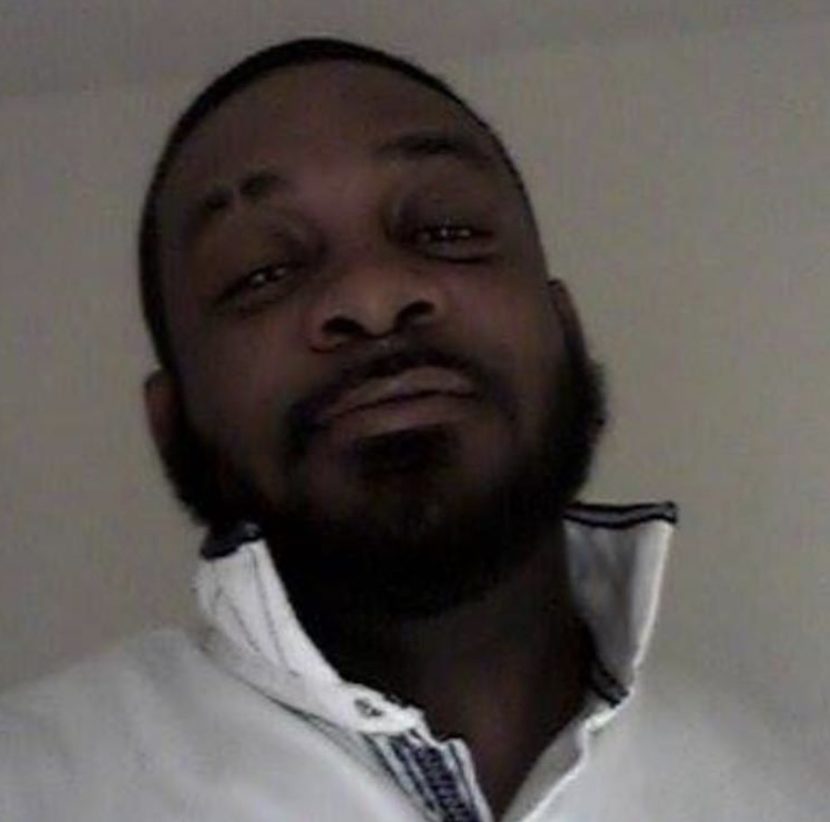 “For weeks, all Clarence Venable could talk about was his new job. After his own brushes with the law, the 40-year-old was elated to begin training last month to be a violence interrupter, tasked with reducing the rising level of homicides in Southeast Washington.

Before he could interrupt that violence, however, it overtook him instead.”

“Detectives from the Metropolitan Police Department’s Homicide Branch are investigating a fatal shooting that occurred on Friday, November 22, 2019, in the 3200 block of Dubois Place, Southeast.

At approximately 2:01 pm, members of the Sixth District responded to the listed location for the report of a shooting. Upon arrival, officers located an adult male suffering from gunshot wounds. DC Fire and Emergency Medical Services responded to the scene and transported the victim to an area hospital. After all life-saving efforts failed, the victim was pronounced dead.

The decedent has been identified as 40 year-old Clarence Venable, of Southeast, DC.”

“A man was shot and killed leaving an anti-violence meeting in Southeast D.C. Friday afternoon.” END_OF_DOCUMENT_TOKEN_TO_BE_REPLACED