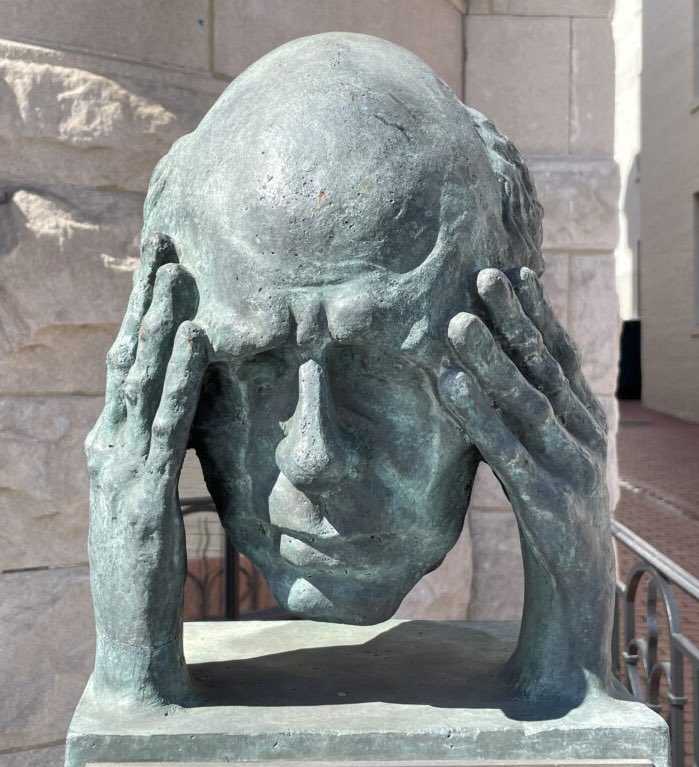 Packages, packages, packages! Package theft, stolen/open Amazon packages strewn on the streets and in alleys, those giant Amazon delivery containers left in building lobbies… But this is a different topic of conversation: constant stream of mis-delivered packages.

It seems at least once a week I walk around the surrounding blocks (10th and V to as far afield as 11th and Barry) delivering other peoples’ stuff.

Amazon, UPS, USPS – they all seem to do it. We’re a small building with not much common space in our mail “area” so I’m not just being a good samaritan – if I didn’t, the hallway would fill with boxes. I used to think this was because the numbers on our building aren’t immediately visible from the street so they would mix up our mail with the building next door to us – until the addresses starting getting farther away. 10th/11th streets seems like a common mix-up.

Wondering whether other people are encountering this (with increasing frequency), whether anyone has tried something to fix it (call Amazon? call post office? For a little while notes taped to the inside of the door reminding delivery people to look at the address on the package seemed to work but they get torn down), whether I am the only idiot walking around the neighborhood delivering other people’s mail, and what percentage of “Amazon says my package was delivered but I don’t see it” is mis-delivery/tossed in the trash as opposed to theft.”

More Stories
Today’s Rental was chosen for all the plants and in unit washer/dryer, obviouslyYour Afternoon Animal Fix