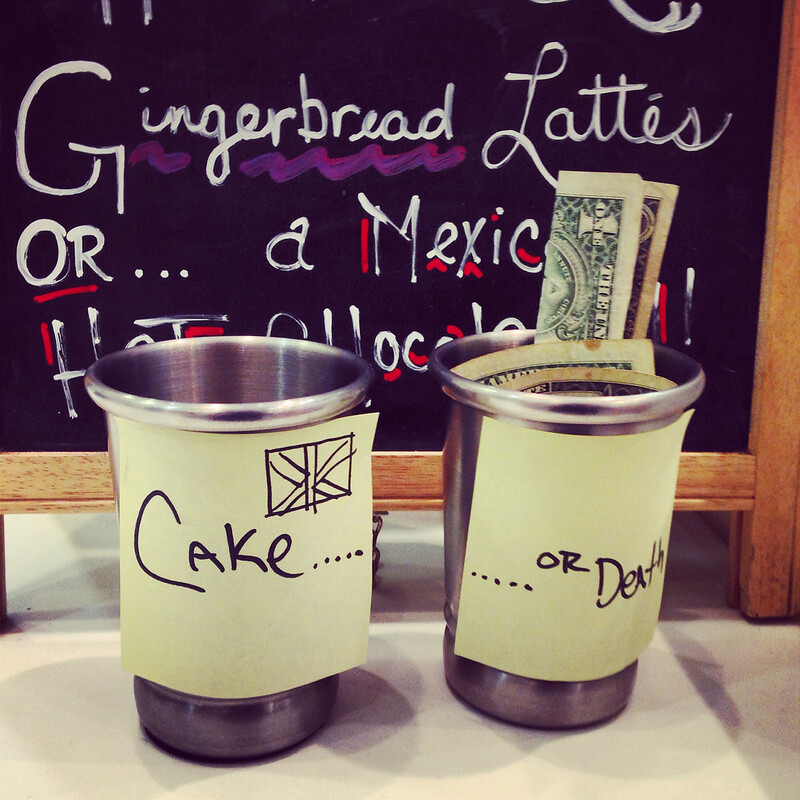 Wanted to get the take of the hivemind. Last week, I was out at Dacha with some friends and was settling my tab. The server came over and informed me that there was an extra 20% service charge levied on the bill so the restaurant could pay staff $15 an hour. Although he didn’t inform us of this prior to settling my tab, in theory, I have no issue with this. I was a server before and think tipped employees deserve far more than they get. He turned the Clover around and presented me with a screen that then gave me the option to tip. I asked him if the 20% service charge was en lieu of a tip and he told me that it was not. He explained that the service charge gets split up amongst the staff and the tip would be directly for him.

I did end up tipping him before we left but had members of my party tell me that I shouldn’t have because the service charge was, in essence, a tip for the restaurant. I have noticed that many places are adding tip screens where none previously existed (and some are pre-setting tipping percentages as high as 35%) and so I wasn’t sure if that’s what was going on here.

Should I tip extra if places are already adding a service charge onto the bill? Wouldn’t it just be easier to raise prices and explain why they’re a little higher? I’d do away with tipping entirely if I had my druthers. But because I possess no druther, I’m looking for a verdict. Does anyone know how to parse this post-covid “tipping but not really” world of dining out?“