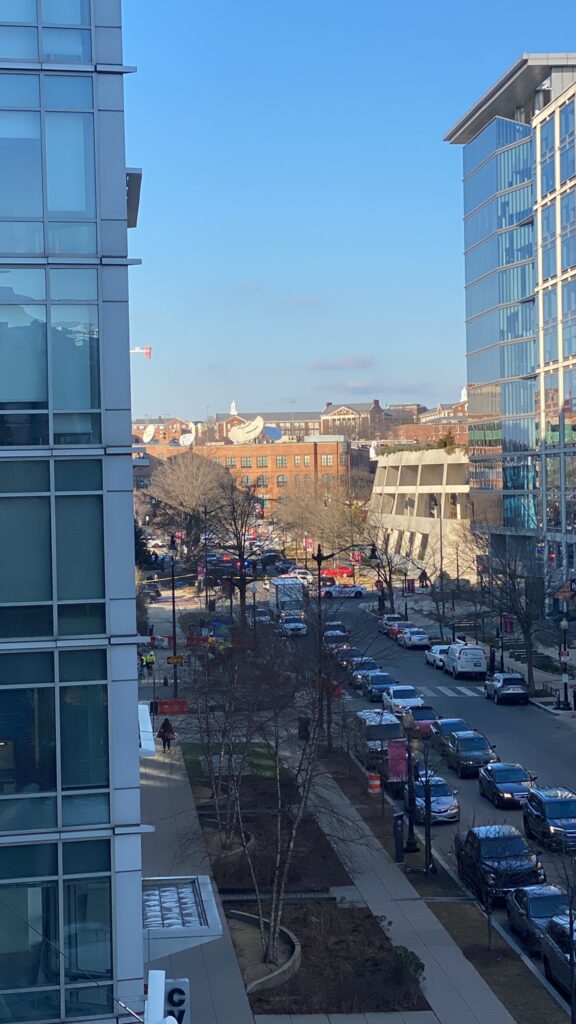 Evan (and others) wrote at 2:45pm “Lots of gunfire just now by the old Wendy’s at New York & Florida Ave”

MPD announces an additional arrest of a 15 year-old juvenile male has been made in this offense.”