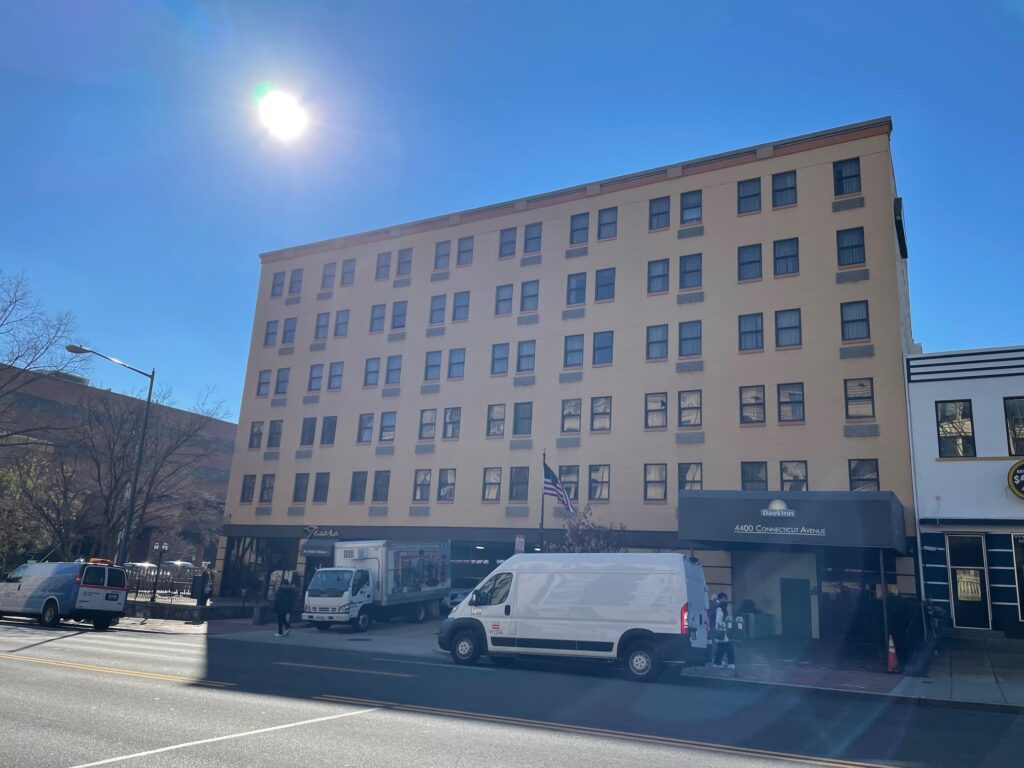 “Detectives from the Metropolitan Police Department’s Homicide Branch are investigating a homicide that occurred on Thursday, January 27, 2022, in the 4400 block of Connecticut Avenue, Northwest.

members of the Second District responded to the listed location for the report of a shooting inside a hotel. Upon arrival, members located three adult females, inside of the location, suffering from apparent gunshot wounds. DC Fire and Emergency Medical Services responded to the scene and transported the three adult female victims to area hospitals for treatment. After all life-saving efforts failed, one of the female victims succumbed to their injuries and was pronounced dead. The two other female victims are being treated for life threatening injuries. Two additional victims, both adult males, sought treatment at a local hospital for non-life threatening gunshot wounds.

The decedent has been identified as, 20 year-old Dasha Cleary, of Waldorf, Maryland.