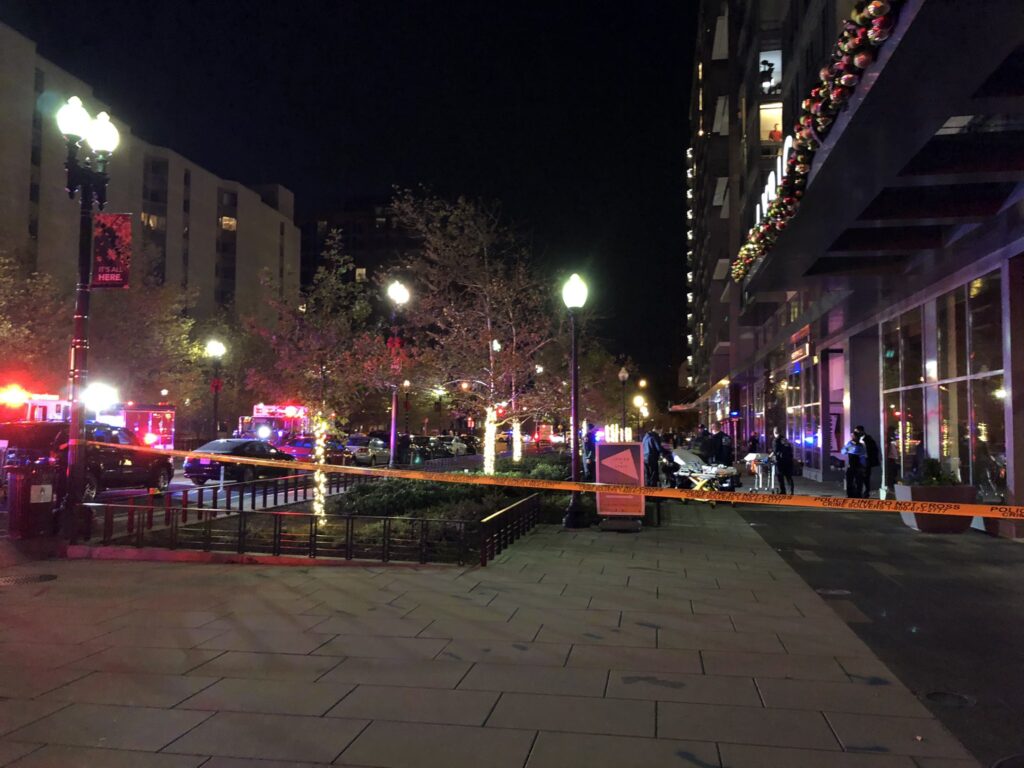 Ostap wrote us at 5:41pm Saturday: “Shooting in DC, on K str NW, next to Busboys and poets. At least one person injured.”

Alex wrote: “Yep this was scary. We were on the D4 bus westbound on K St NW when we heard the shots – at least 5. Had to lay on the bus floor.” 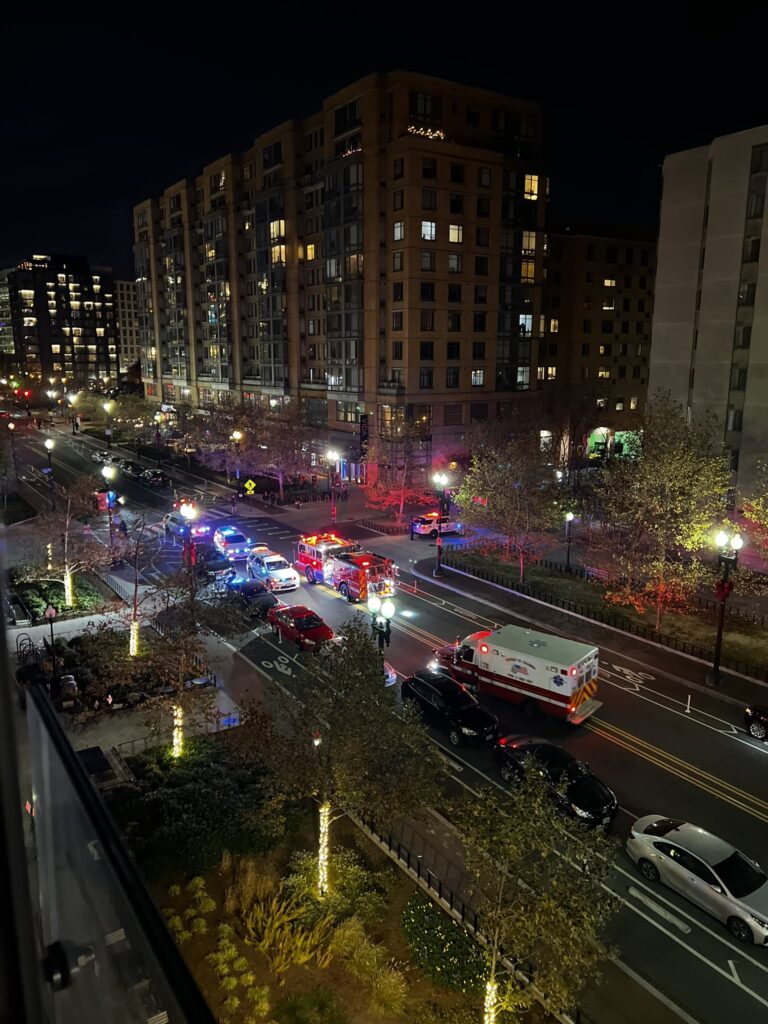