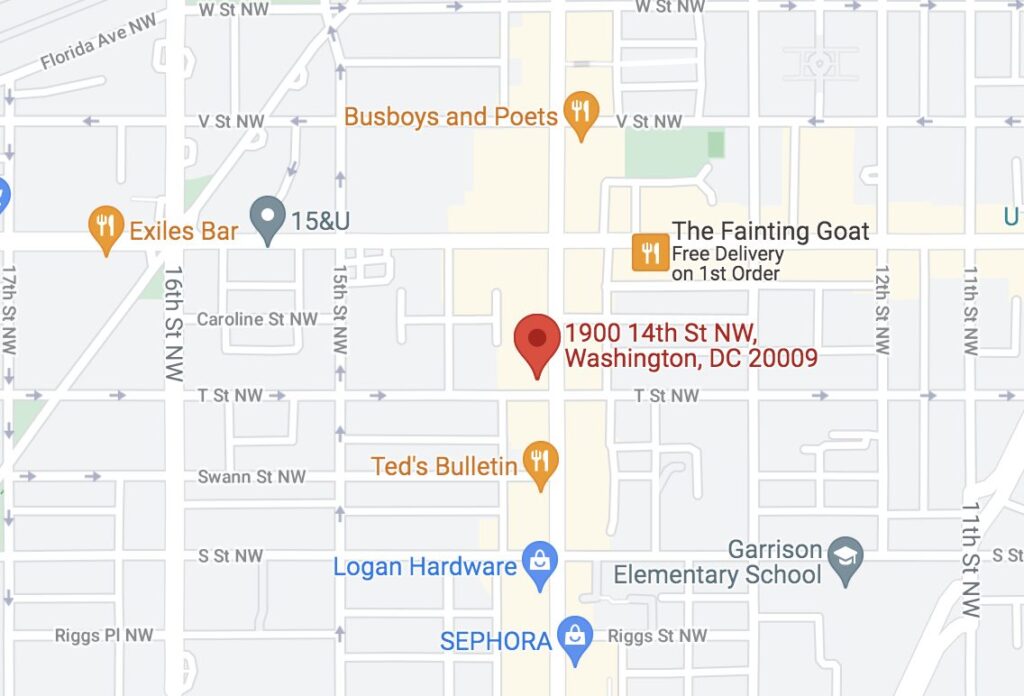 “Detectives from the Metropolitan Police Department’s Third District announce an arrest has been made in reference to an Assault with a Dangerous Weapon (Crossbow) offense that occurred on Sunday, December 26, 2021, in the 1900 block of 14th Street, Northwest.

At approximately 12:55 pm, the suspects were inside of a store at the listed location. One of the suspects concealed merchandise in order to steal it. An employee confronted the suspect and the suspect then brandished a crossbow and pointed it in the direction of the employee. Both suspects then fled the scene.

On Monday, December 27, 2021, 26 year-old Isis Jones, of Northwest, DC, was arrested and charged with Assault with a Dangerous Weapon (Crossbow) and Theft Two.”

Read more →
More Stories
Random Reader Rant and/or RevelLast Christmas Tree in Town Shall Commence March 1, 2022 – How to get your trees picked up in the interim