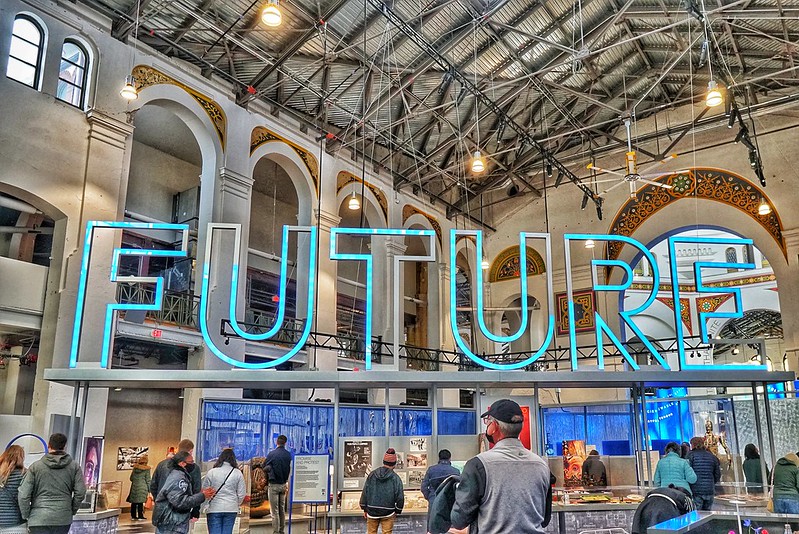 With no timeline established to return the 7000-series fleet in the interest of safety, and 6000-series railcars awaiting parts due to global supply chain challenges, incremental service improvements will be made during December as parts arrive for older model railcars.

“As we get more parts, we will return more of the 6000-series railcars to service for our customers during December,” said Metro General Manager and Chief Executive Officer Paul J. Wiedefeld. “While we know service is not as frequent as customers would prefer, we will add each train as it becomes available to help incrementally improve service reliability and frequency.”

Nearly 75 percent of Metrorail stations have trains arriving at least every 10-12 minutes, as many stations are served by multiple lines. More frequent service depends upon available railcars meeting safety standards, while Metro continues to test new inspection protocols for its newest 7000-series railcars, which were sidelined in October.

Testing to confirm that the new inspection intervals are sufficient to safely return the trains to passenger service is ongoing this month. Engineers, safety and operations teams are preparing return to service and mobilization plans to reposition more than 748, 7000-series railcars. The railcars that have been in storage will need to be prepared for service and inspected more frequently once they are back in passenger service.

“This is a monumental undertaking that is being performed on parallel tracks to ensure that we have as little down time as possible between testing and remobilizing the fleet,” Wiedefeld said. “We are intentionally not setting deadlines so that safety and good data drive our decisions, but we are mindful that customers want the best service we can provide as soon as we can deliver it, and we are committed to building back up in phases.”

Metro typically experiences lower ridership around the holidays and is still operating with 70 percent fewer riders on average weekdays as the region recovers from the pandemic. Before the pandemic, rush-hour trains often carried approximately 100-120 passengers per car at their busiest points, and today trains are less crowded, with 50-80 passengers average per car.

The rail service outlook for January 2022 will depend upon the successful completion of the 7000-series test plan and restoration plan – both of which require acceptance from Washington Metrorail Safety Commission – and the operational plan to remobilize the fleet for passenger service. Metro expects to update its service plans before the end of the calendar year.

Metro also is using this time to prepare for the launch of Silver Line phase two service, as testing, training personnel and resources are required to ramp up for the expected start of passenger service in 2022.”