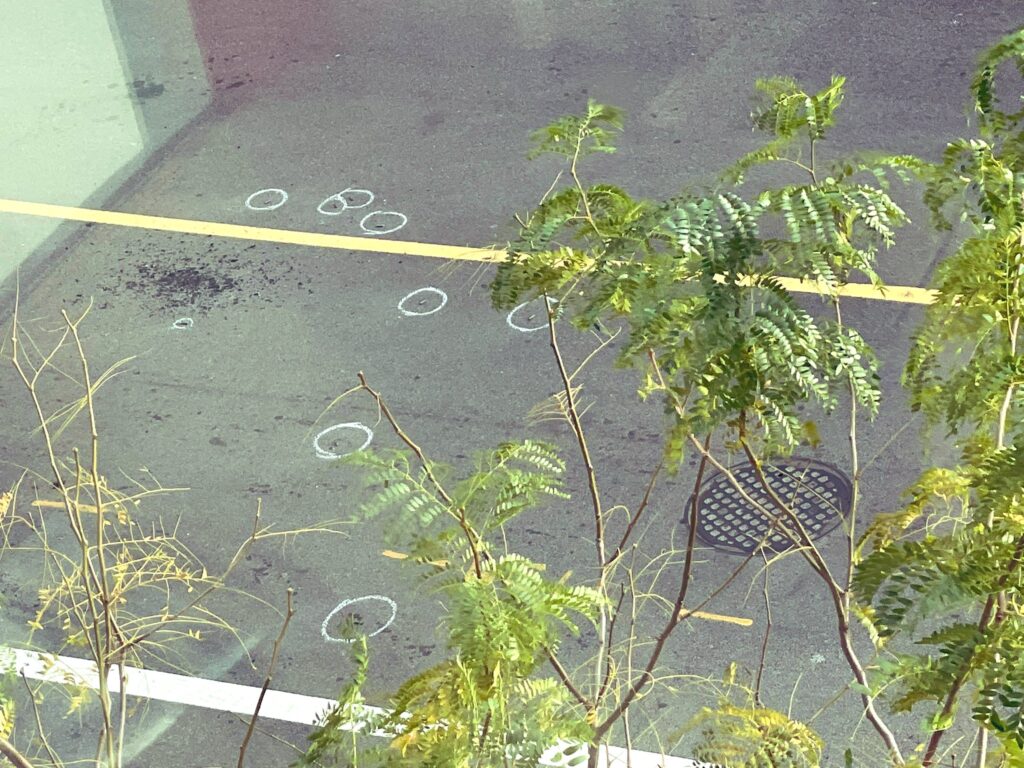 Peter reported Saturday: “earlier today there were 16 plus shots fired in Navy Yard around 3pm. It happened right outside our apt.”

“Detectives from the Metropolitan Police Department’s First District seek the public’s assistance in identifying and locating a vehicle in reference to an Assault with a Dangerous Weapon (Gun) offense that occurred on Saturday, November 27, 2021, in the unit block of I Street, Southeast.

At approximately 2:50 pm, the suspects were in a vehicle and approached the victim, who was seated in a vehicle, at the listed location. One of the suspects brandished a weapon and shot at the victim. The victim sustained multiple gunshot wounds. The victim was transported to a local hospital for treatment of non-life threatening injuries.

The suspects’ vehicle was captured by a nearby surveillance camera and can be seen in the photos below. The vehicle is described as a black 2-door BMW 328xi Coupe with unknown tags, tinted windows, chrome trim, and black rims. 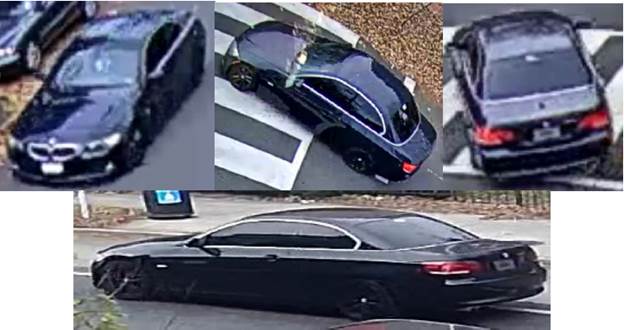 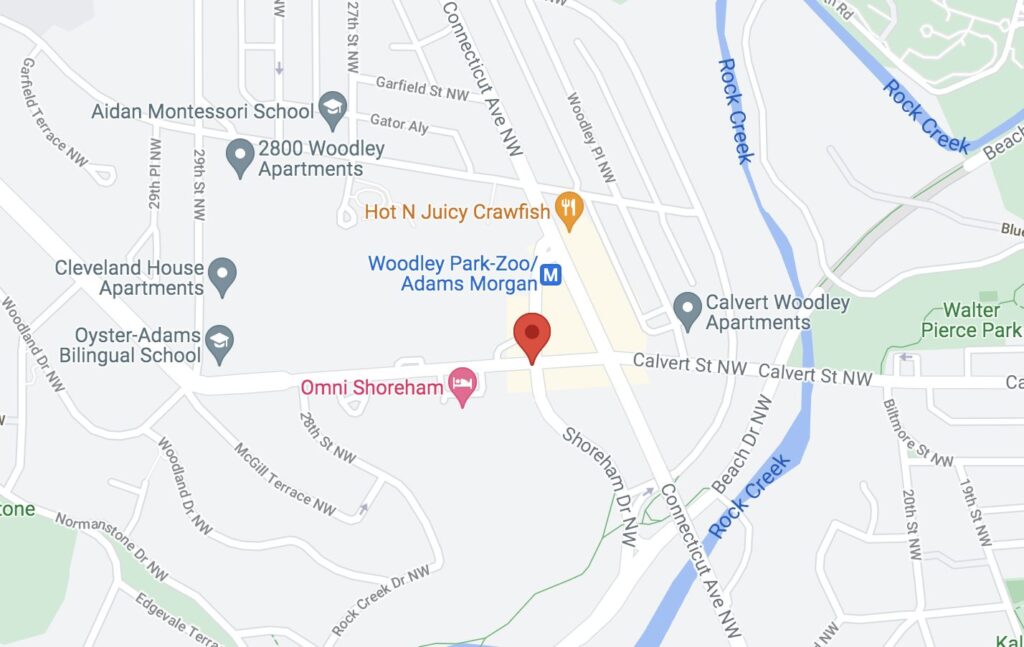 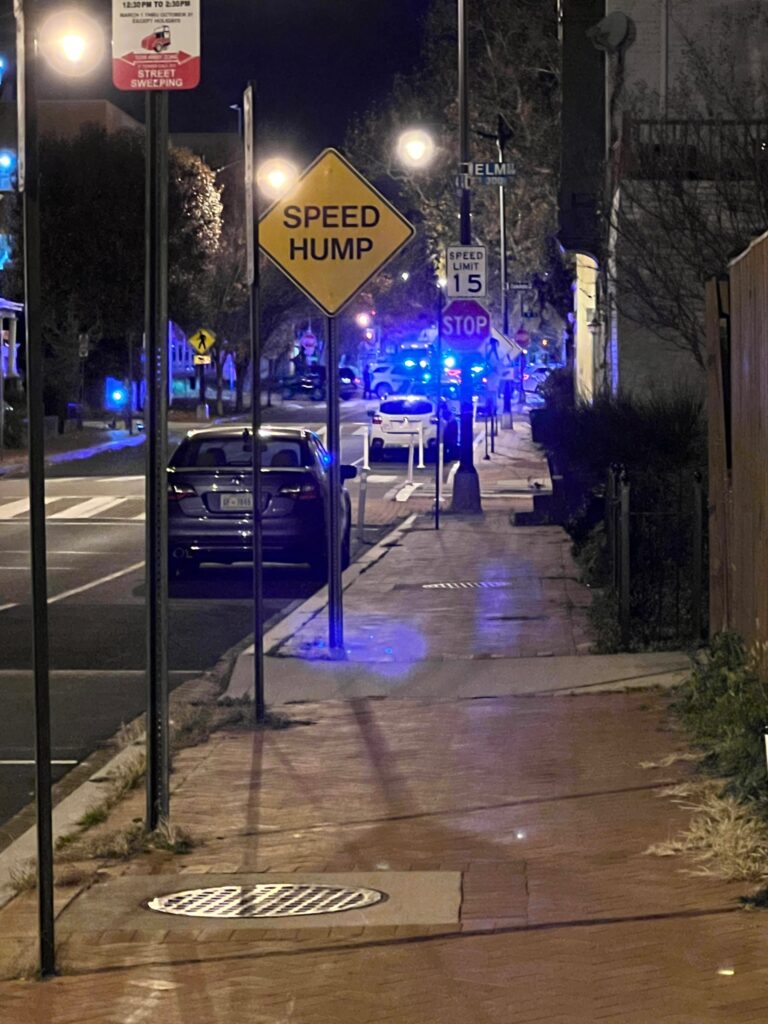 Will reported Friday around 6:20pm “About six gunshots on the corner of V and 4th St NW in Ledroit Park just now. Lots of police cars”