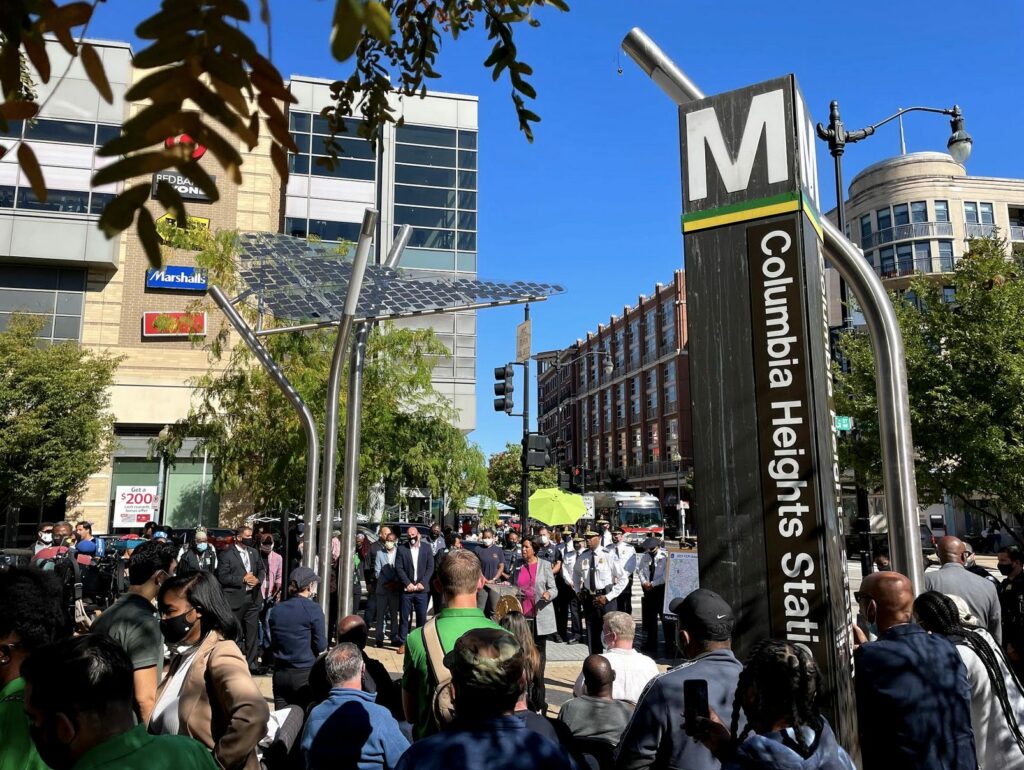 “There is no place where gun violence is acceptable in our city,” said Mayor Bowser. “This is precisely why we are committed to making sure that we are investing in targeted programs and initiatives that protect our residents and bring resources to the communities that need it most.”

The Fall Crime Prevention Initiative runs from October 1st to December 18th, and focuses all available MPD resources and the latest crime-fighting technology in an effort to eliminate violent crimes in the specified areas.

“Year after year, we come to the same conclusion that strategic crime prevention and focused enforcement works, and that crime prevention initiatives are successful in reducing violent crime,” said Chief Robert Contee. “We will be laser-focused on providing these areas with all available resources, and will utilize evidence-based and intelligence-driven strategies to combat crime.”

Since 2010, MPD has selected four to six areas that have experienced a high density of violent crime, specifically homicides and other gun-related incidents as part of the Summer Crime Prevention Initiative. Through these initiatives, MPD has seen reduced violent crime from nearly 15% to more than 35% in the previous focus areas.

In 2019, MPD collectively decided to continue these efforts by establishing a Fall Crime Prevention Initiative that aims to do the same. In the upcoming months, MPD will work closely with our partner agencies and organizations to focus resources on repeat violent offenders through intelligence, tactical operations, gun recovery, technology, and patrol enforcement.

The Metropolitan Police Department, and local and federal partners, strive to provide the DC community with a feeling of safety and security and to improve the quality of life within each community during the Fall Crime Prevention Initiative.”