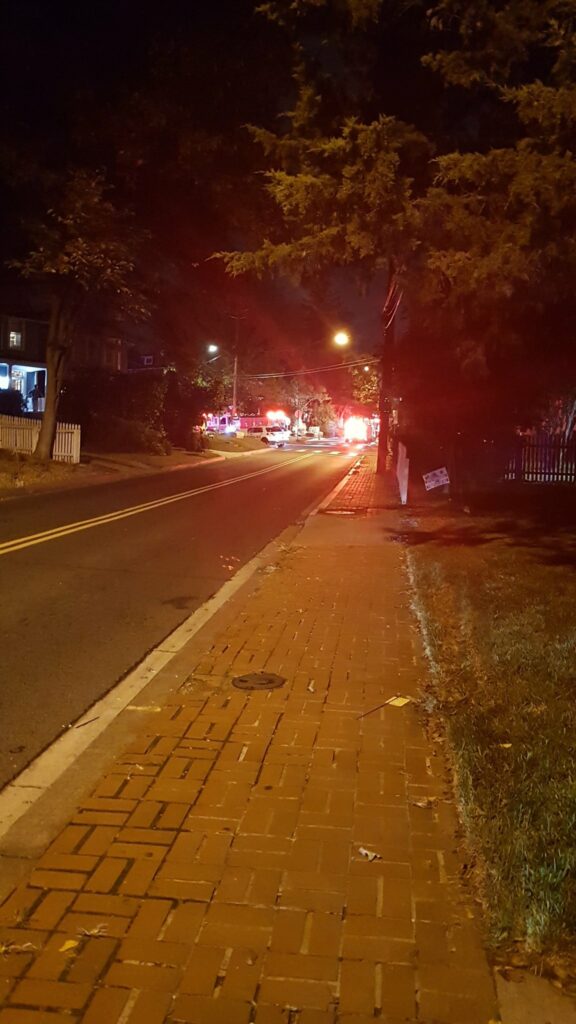 From MPD: “Alert: Shooting Investigation at 1930hrs in the 7400 block of Blair Road NW. Lookout for a white sedan (shooting) followed by black SUV last seen eastbound on Fern St NW towards Blair Rd NW. DO NOT TAKE ACTION CALL 911″ 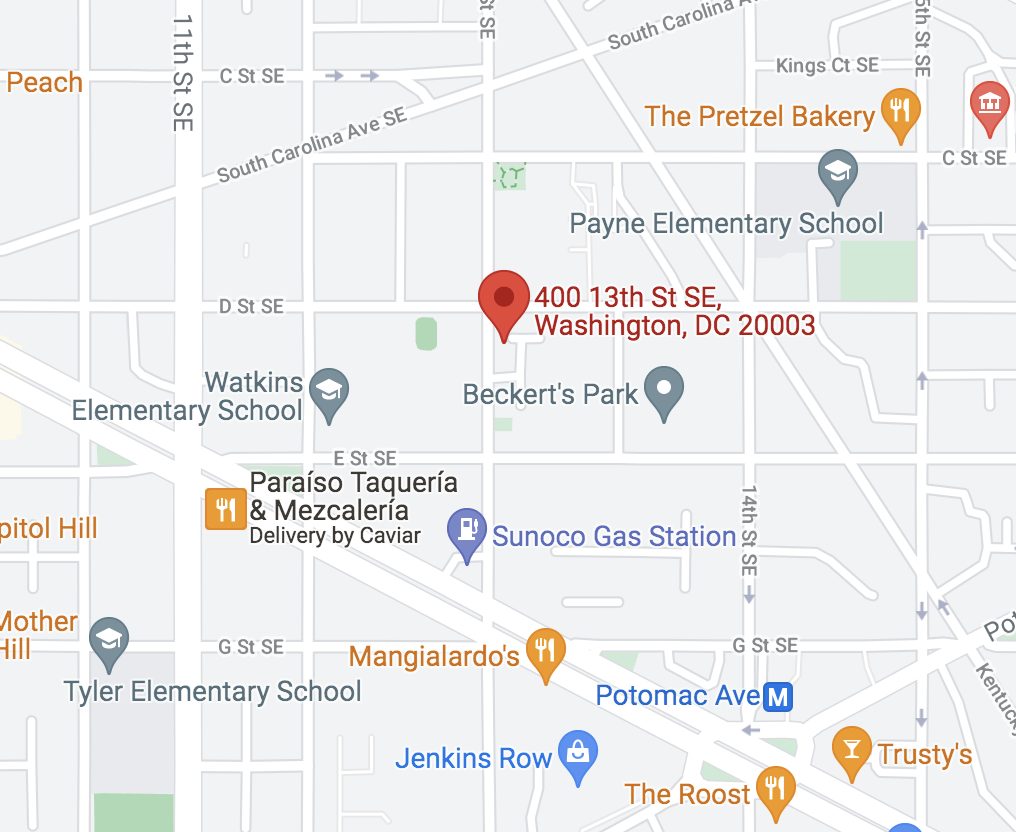 “First District Homicide. At approximately 9:47 PM, MPD was called to the scene of a shooting victim. Upon arrival on the 400 block of 13th St. SE,

an adult male was found unconscious and not breathing with a gunshot wound to the chest. The suspect fleeing the scene is described as approximately 5’9″, black male in his 20s. He was last observed running southbound towards D St. SE.”

“Detectives from the Metropolitan Police Department’s Homicide Branch are investigating a homicide that occurred on Wednesday, October 6, 2021, in the Unit Block of O Street, Northwest.

At approximately 8:21 pm, members of the Third District responded to the listed location for the sounds of gunshots. Upon arrival, members located an adult male suffering from gunshot wounds. DC Fire and Emergency Medical Services responded to the scene and found that the victim displayed no signs consistent with life. The victim remained on the scene until transported to the Office of the Chief Medical Examiner.

The decedent has been identified as 20 year-old Rufus Davis, of Southeast, DC.