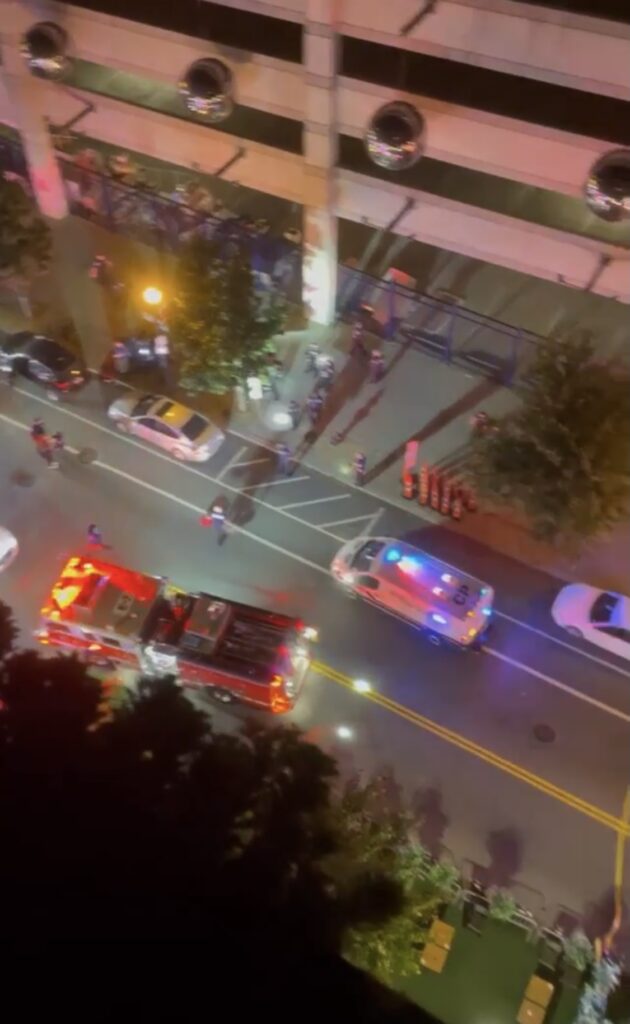 “Shooting at 3 am. By Nats Park across from Mission. Victim was responsive as they loaded him on stretcher into ambulance.”

“heard 8 gunshots from my apartment on van street se, then saw a ton of cop cars driving down half street and van street”

From MPD: “Alert: Shooting Investigation in the 2nd block of N Street SE. No Lookout.
DO NOT TAKE ACTION CALL 911″ 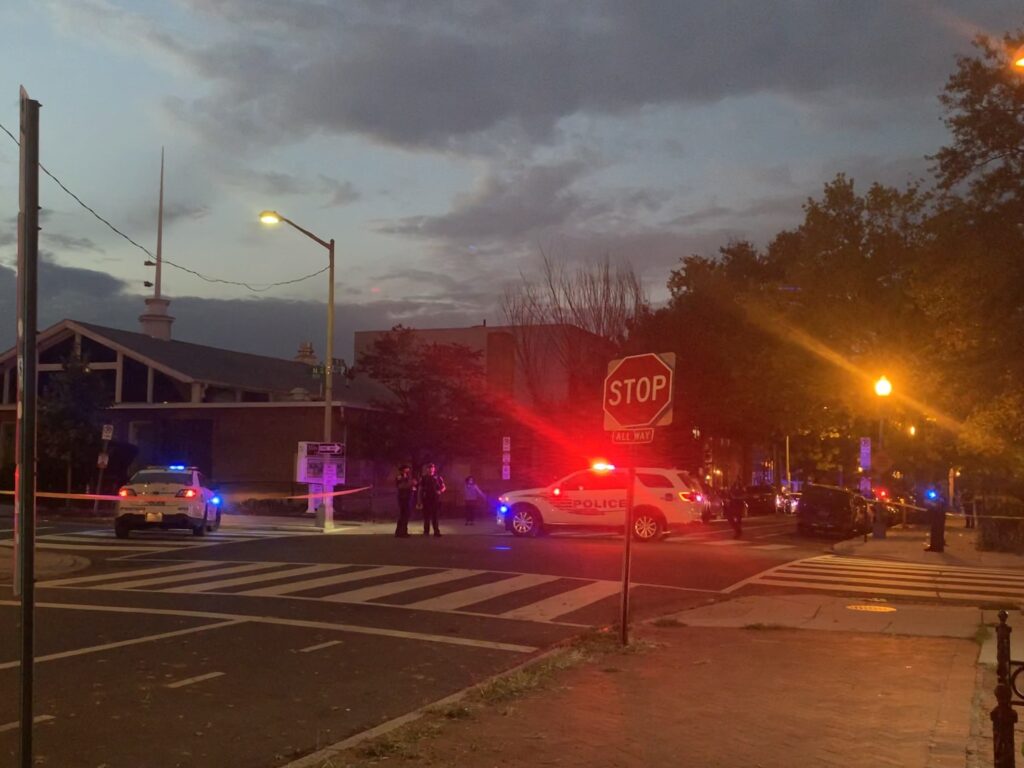 “About 10 shots were fired around 6:20 pm this evening at the corner of 5th and N St NW. There doesn’t appear to be any victims, but bullet casing and holes were found scattered. Police closed off N St between 5th and 6th St and 5th St between N St and I believe O.”