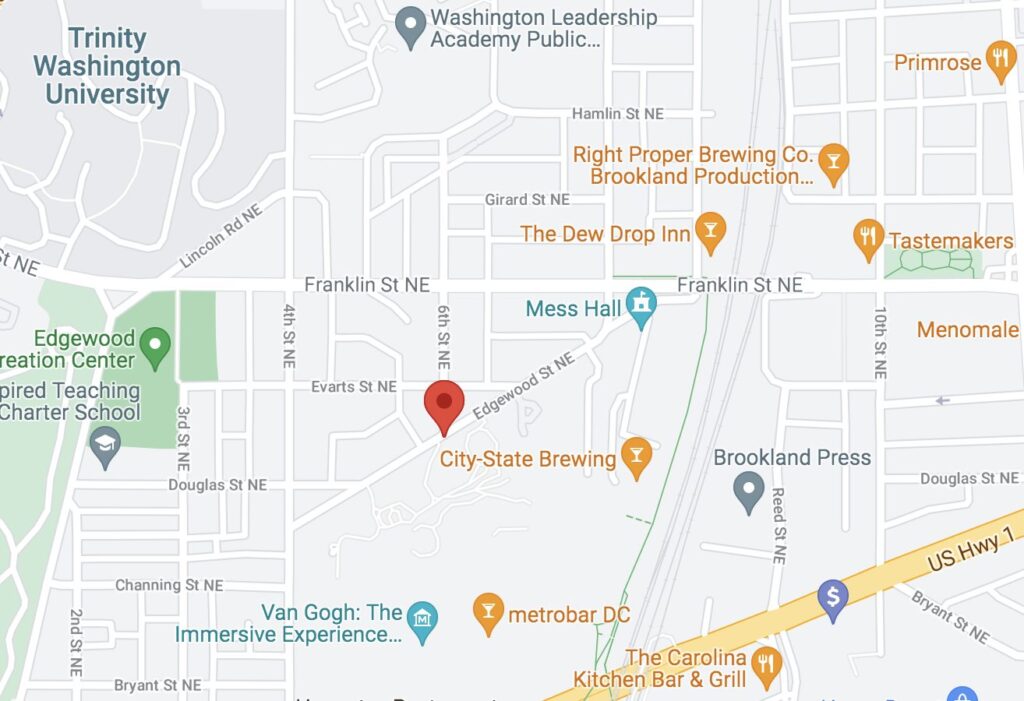 “Detectives from the Metropolitan Police Department’s Homicide Branch are investigating a homicide that occurred on Thursday, October 28, 2021, in the 600 block of Edgewood Street, Northeast.

At approximately 12:01 am, members of the Fifth District responded to the listed location for the report of a shooting.

Upon arrival, members located an adult male victim suffering from an apparent gunshot wound. DC Fire and Emergency Medical Services responded to the scene and transported the victim to a local hospital, where despite all life-saving efforts, the victim was pronounced dead.

The decedent has been identified as 27 year-old Eric Cooper.