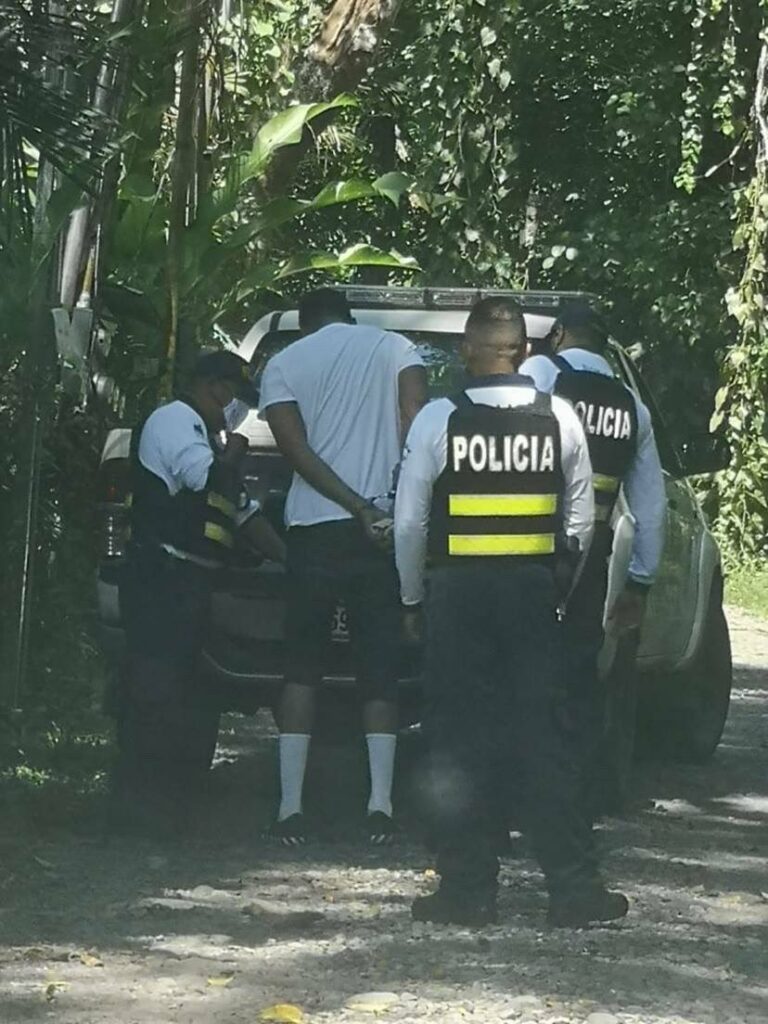 “Detectives from the Metropolitan Police Department’s Sixth District announce a wanted suspect has been apprehended for an Assault with a Dangerous Weapon (Gun) offense that occurred on Wednesday, May 19, 2021, in the 1600 block of Eastern Avenue, Northeast.

At approximately 5:01 pm, members of the Sixth District responded to the listed location for the report of a shooting. Upon arrival, members located an adult female victim suffering from an apparent gunshot wound. DC Fire and Emergency Medical Services responded to the scene and transported the victim to an area hospital for treatment of non-life threatening injuries.

As a result of the investigation, the suspect was identified and an arrest warrant was obtained for 42 year old Kenneth Miles Davis, Jr., of Clinton, MD, charging him with Assault with a Dangerous Weapon Gun.

Davis is going through the extradition process. He will be returned to Washington, DC, where he will be charged with the outstanding arrest warrant.”

More Stories
“I’m worried that this city’s favorite flower is being overtaken by this disease”September 1 Coronavirus Data Posted: 55,718