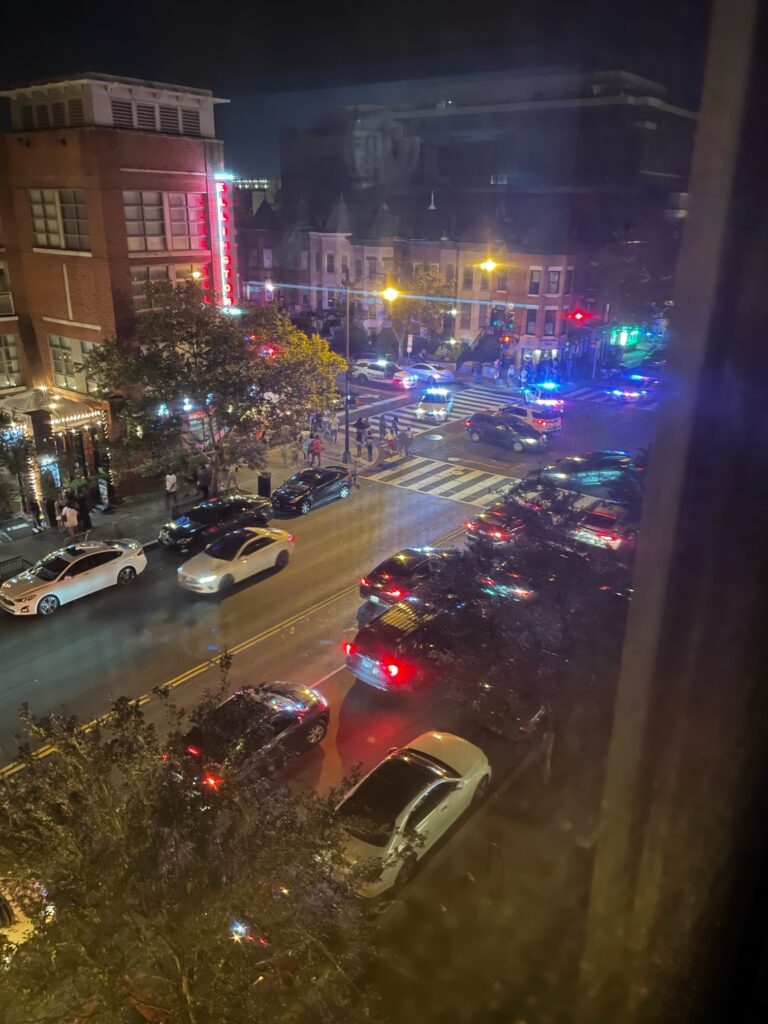 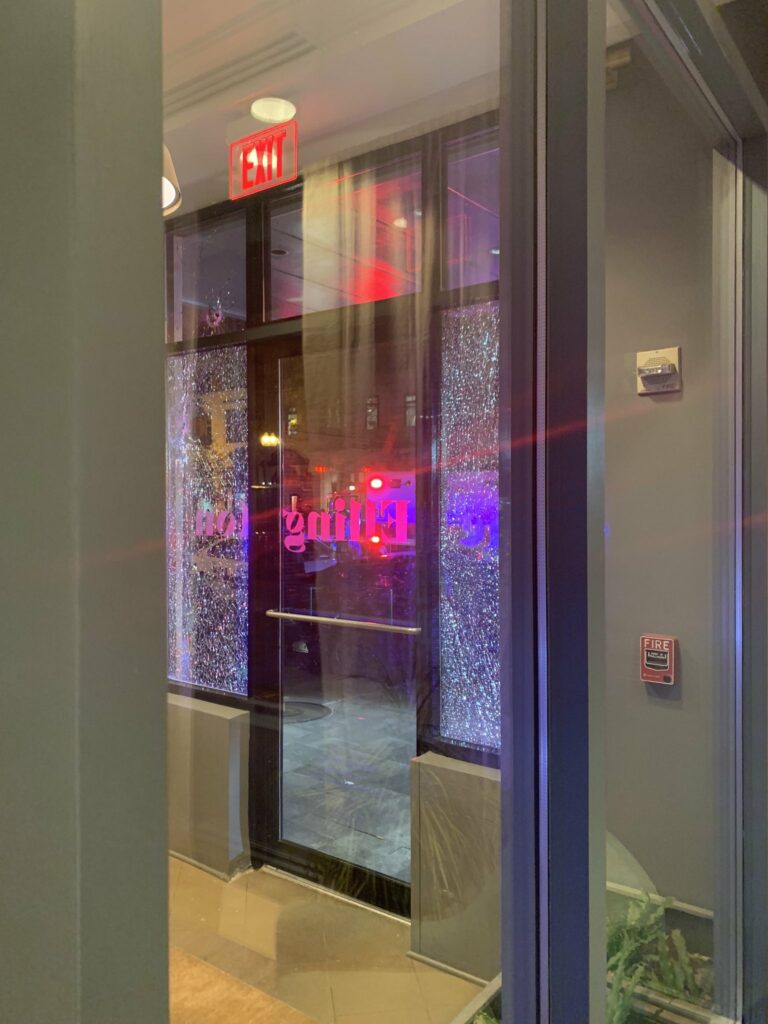 “there were 11 shots outside my apartment building on 13th and U. Someone is receiving medical attention.”

MPD reported: “Alert: Shooting Investigation in the 1300 block of U Street NW. Lookout for B/M wearing a yellow shirt and black pants.”

Later MPD reported just before 4am: “Alert: Shooting Investigation in the 1200 block of U Street NW. Lookout for Male on a white four wheeler.”

“Detectives from the Metropolitan Police Department’s Third District seek the public’s assistance in identifying a suspect in reference to an Assault with a Dangerous Weapon (Gun) offense that occurred on Sunday, September 19, 2021, in the 1200 block of U Street, Northwest.

At approximately 3:44 am, members of the Third District responded to the listed location for the report of the sound of gunshots. Upon arrival, members located an adult male suffering from apparent gunshot wounds. The victim was transported to a local hospital for treatment of non-life threatening injuries.

The suspect was captured by nearby surveillance cameras and can be seen in the photo below: 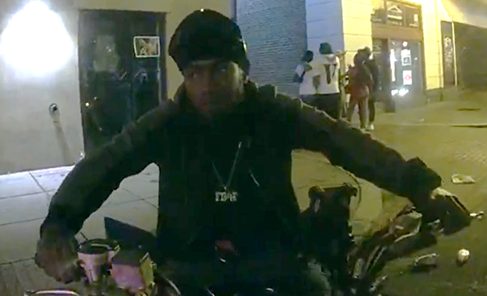 Anyone who can identify this individual or who has knowledge of this incident should take no action but call police at (202) 727-9099 or text your tip to the Department’s TEXT TIP LINE at 50411. The Metropolitan Police Department currently offers a reward of up to $10,000 to anyone who provides information that leads to the arrest and conviction of the person or persons responsible for a violent crime committed in the District of Columbia.”