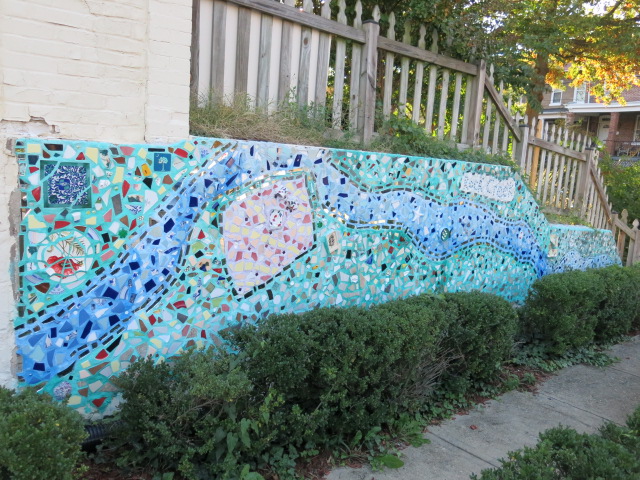 “Congresswoman Eleanor Holmes Norton (D-DC) today, on the 131st anniversary of the creation of Rock Creek Park, reintroduced her bill to rename it “Rock Creek National Park,” which would acknowledge the importance of the park for the nation, visitors, tourists, and its central place for District of Columbia residents.

Norton said this name would highlight Rock Creek Park as one of the nation’s great historic parks, along with national parks such as Yosemite and Sequoia National Park. Rock Creek is the nation’s oldest urban park and the third oldest federal park in the country. This name change will help Congress to understand it must do more to support Rock Creek Park.

More Stories
What the Helen of Troy are These?Exotic Wine and Liquors coming to former 7E on Maryland Ave