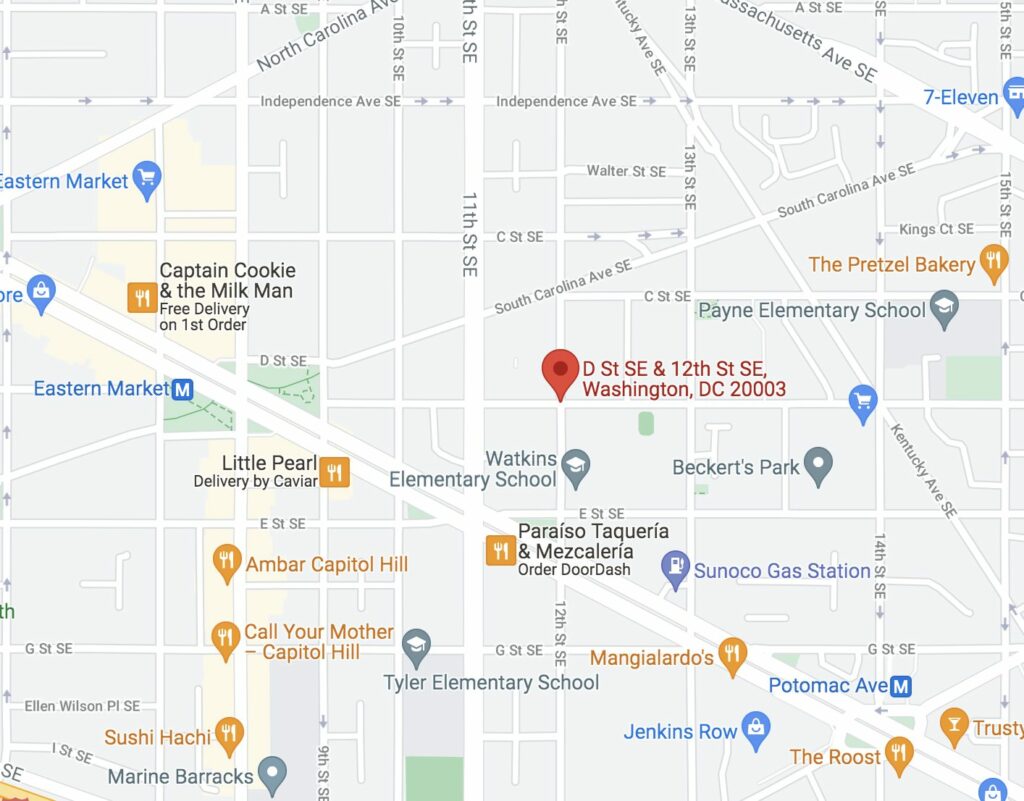 “On September 29, 2021, at approximately 10:40 AM, First District patrol officers responded to the intersection of 12th & D ST SE. The complainant reported that a dark colored sedan, with four male individuals inside, pulled up alongside of his vehicle. One of the males was armed with a handgun and pulled the complainant out of his vehicle as another male stole personal property from the victim’s pockets.

Anyone who has knowledge of this incident should take no enforcement action, but please call police at (202) 727-9099 or text your tip to the Department’s TEXT TIP LINE at 50411.”