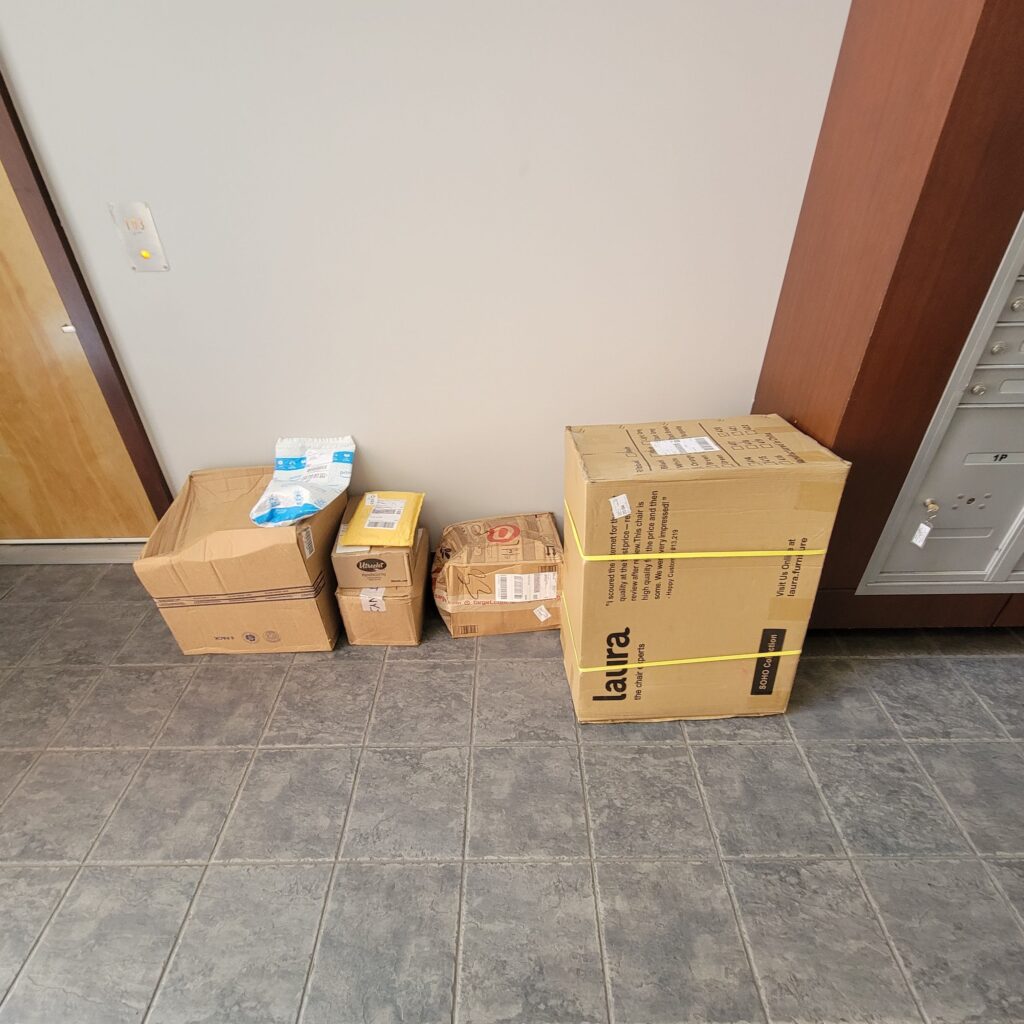 I’m wondering if you might help us crowd-source a solution regarding increasing rates of misdelivered packages in our Logan Circle condo building.

Nearly a month ago, a couple major shipping companies misdelivered packages from all over downtown DC — all in the same week. For some of the packages, their final destinations were blocks away; for others, they were meant for deliveries across town.

Multiple residents of our building have spoken with these companies, who have thus far not returned to pick up the packages (even though we have clearly marked them for return and representatives from those companies are in the building almost every day delivering other packages). For one package, which prominently displayed the brand logo for an expensive speaker system, we worked with the intended recipient — an association downtown — to ensure they received the package.

Has anyone else had success in getting misdelivered packages picked up? How were you able to get them picked up?”