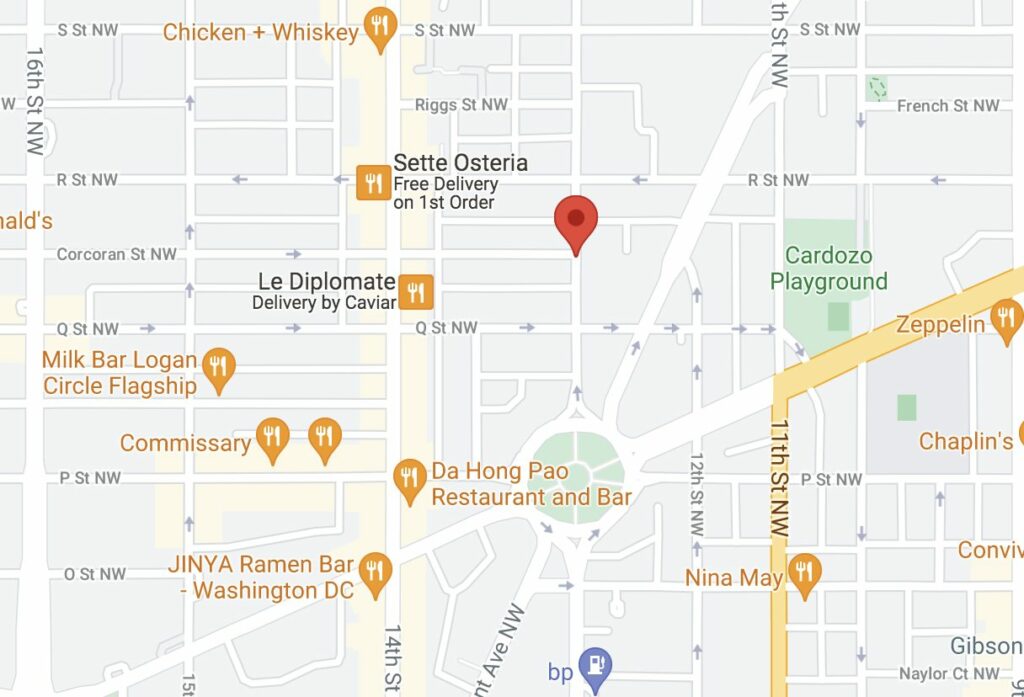 “Detectives from the Metropolitan Police Department’s Criminal Investigations Division are seeking the public’s assistance in identifying and locating suspects in connection to Kidnapping while Armed (Gun) offenses that occurred in the Third and Fourth Districts.

· On Tuesday, August 24, 2021, at approximately 10:30 pm, the suspects approached the victim in the 1300 block of Corcoran Street, Northwest. One of the suspects brandished a handgun and additional suspects forced the victim inside of a vehicle. The suspects drove the victim to multiple ATMs and withdrew funds from the victim’s bank accounts.

The suspects then released the victim at a secondary location and fled the scene. CCN: 21-120-179

The suspects are described as three or four black males, possibly 20-29 years of age. One of the suspects is described to have a curly, high-top fade hairstyle.

These cases are being investigated as potentially related. Anyone who has information regarding these cases should call police at (202)727-9099. Additionally, information may be submitted to the TEXT TIP LINE by sending a text message to 50411.”