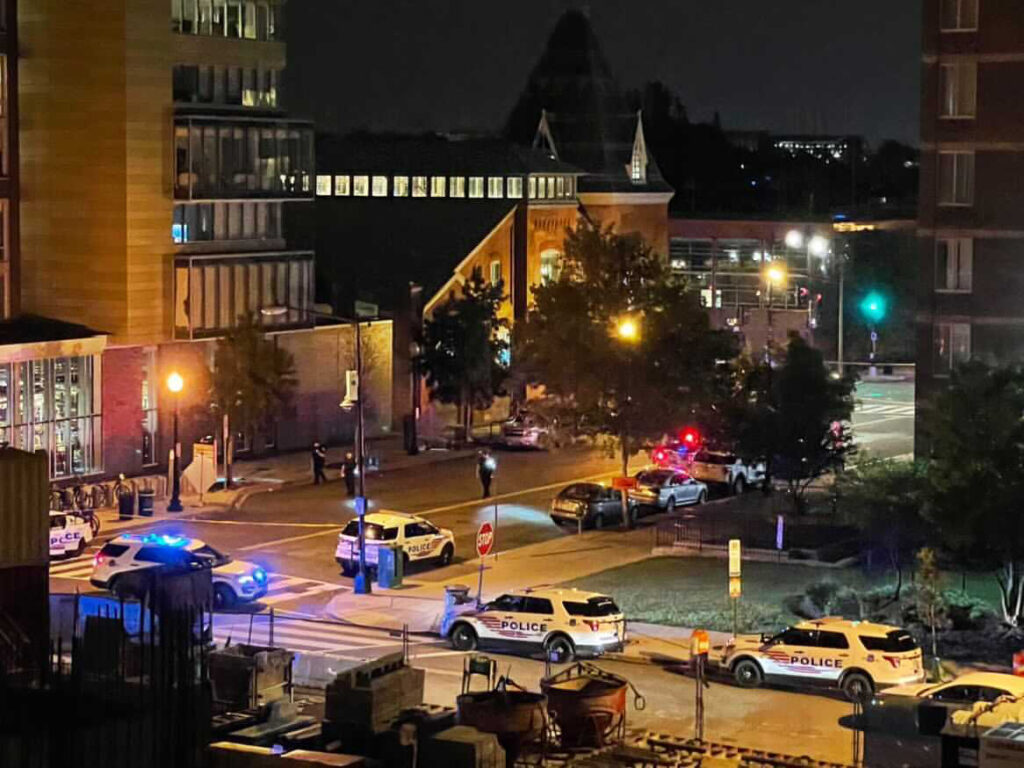 “Detectives from the Metropolitan Police Department’s Third District seek the public’s assistance in identifying a vehicle in reference to an Assault with a Dangerous Weapon (Gun) offense that occurred on Saturday, August 14, 2021, in the intersection of 7th and O Street, Northwest.

At approximately 10:46 pm, Third District officers were in the area of the listed location when they heard the sounds of gunshots. Moments later, officers located an adult male suffering from a gunshot wound. The victim was transported to a local hospital for treatment of non-life threatening injuries.

The suspects’ vehicle was captured by surveillance camera and can be seen in the photo below: 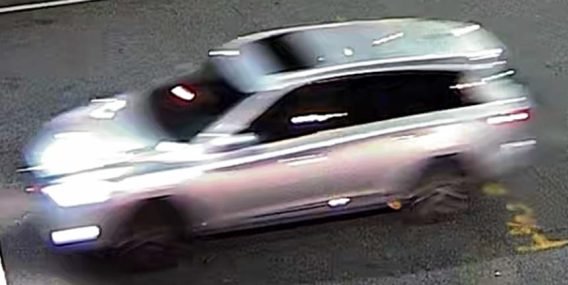 Anyone who can identify this vehicle or who has knowledge of this incident should take no action but call police at (202) 727-9099 or text your tip to the Department’s TEXT TIP LINE at 50411.