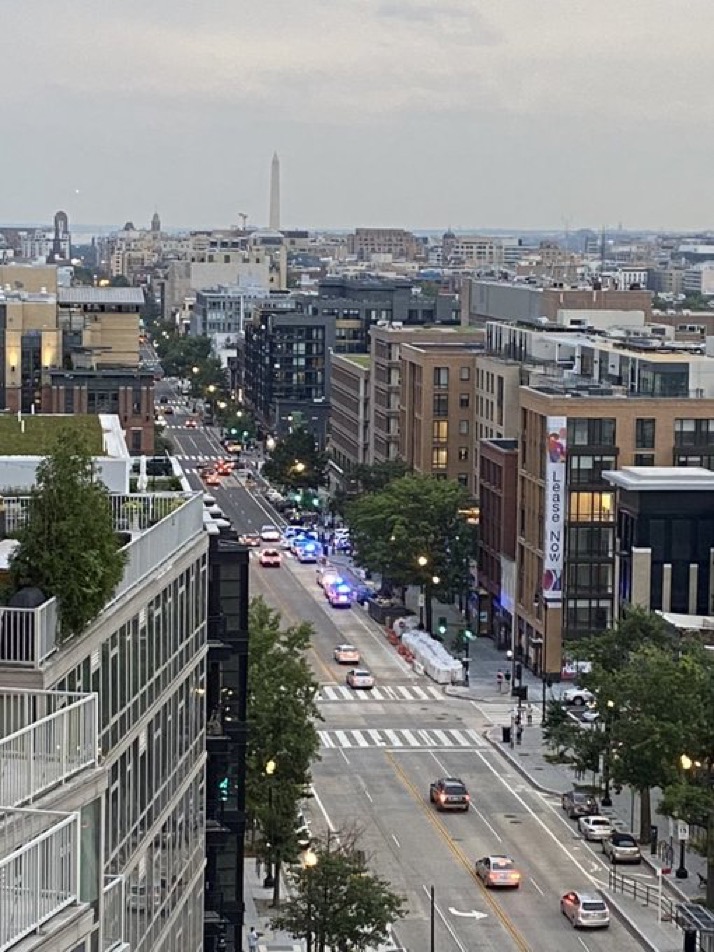 “Agents from the Metropolitan Police Department’s (MPD) Internal Affairs Bureau are investigating an officer involved shooting that occurred on Tuesday, August 31, 2021, in the 1400 block of V Street, Northwest.

The decedent has been identified as 34 year-old George Watson, of Northwest, DC.

The suspect’s firearm was recovered and is pictured below: 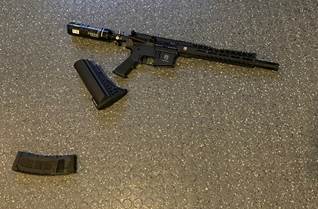 The MPD members involved have been placed on administrative leave, pursuant to MPD policy. Body worn camera footage from this incident is currently under review.

From MPD: “MPD is responding to an officer-involved shooting in the 1400 blk of V St, NW. Preliminary reports of an exchange of gunfire, and a subject & an officer have sustained gunshot wounds.” 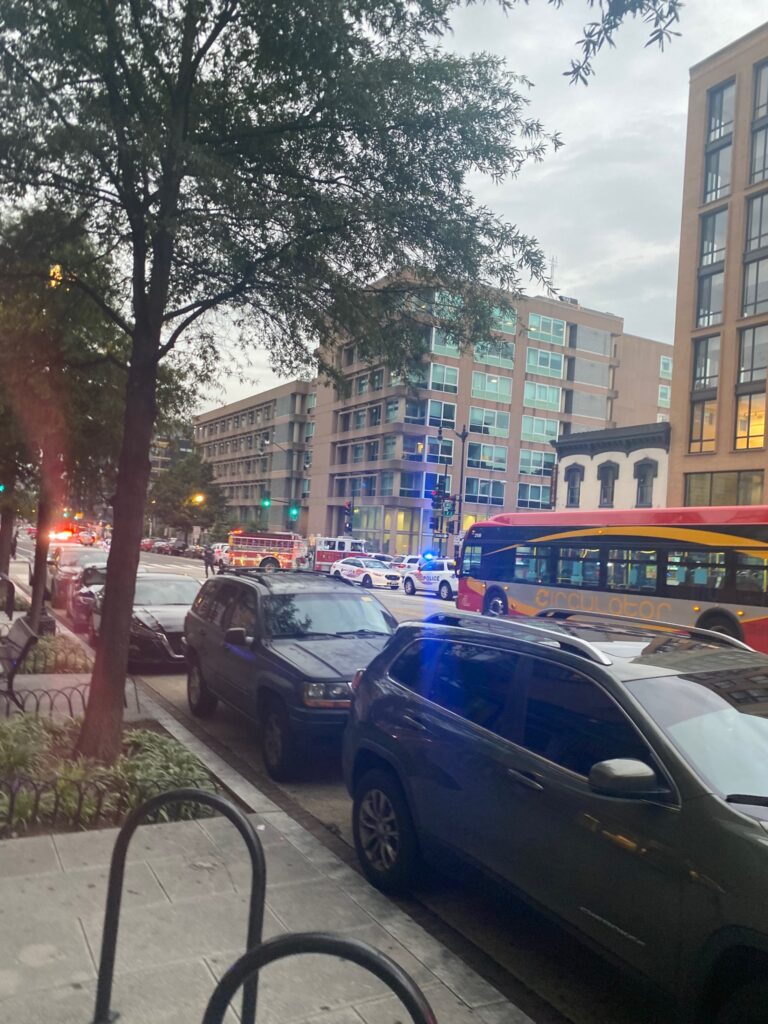 “MPD reports the following road closures due to police activity: