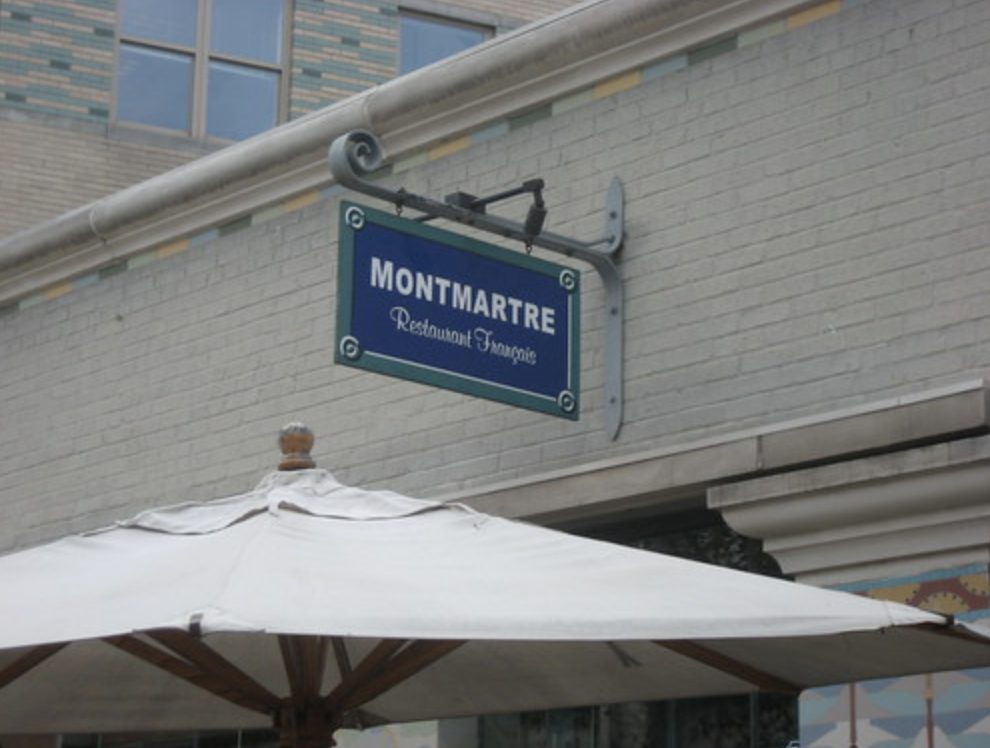 “Chef Andrew Markert of Beuchert’s Saloon and Fight Club will be expanding his footprint on Capitol Hill with a new restaurant, Newland, slated to open in the former Montmarte space (327 7th St SE) in late fall/early winter 2021. Markert will turn out upscale, nuanced New American cuisine in an environment designed for guests to feel at home.

Named after the street in the Guilford neighborhood of Baltimore where Andrew grew up, Newland will follow the trajectory of Markert’s journey in cooking. Guests will experience the nostalgic flavors he first tasted in his mother and father’s kitchen – being a Maryland native that means plenty of crab, char-grilled steak cooked over open coals, Mid-Atlantic ingredients, and other dishes from his formative years. The menu will also build on his culinary evolution over the past 8 years at Beuchert’s Saloon from humble plates to expertly-orchestrated dishes in Andrew’s signature non-traditional style. Newland will pick up where these left off, bringing elevated dishes to new heights in a brand new space. The cooking will lean on his expertise in classic French and Italian techniques, while pulling in the many influences that make up the fabric of New American cuisine. Locally-sourced ingredients will star on the menu, which will be divided into farm (vegetables), grain (freshly-made pastas and rice dishes) , sea, land, and treat (dessert) categories.

Joining Markert at Newland will be his longtime friend and beverage director from Beuchert’s and Fight Club, Mackenzie Conway, who will curate a wine-focused program that highlights underrepresented wines as well as classic styles from lesser-known producers. Conway plans to showcase a concise list of cocktails featuring his take on classics as well as modern, seasonal creations that will complement the produce that Markert is working with in the kitchen.

The team will transform the historic Eastern Market building that housed Montmarte using an elegant yet uncomplicated design. The space will be a unified soft white with natural elements including a marble bar and tasteful millwork. As with Beuchert’s Saloon, lighting will be the most important element with the goal to feel polished and considerate, while remaining warm and inviting, echoing the ethos of the culinary program.”