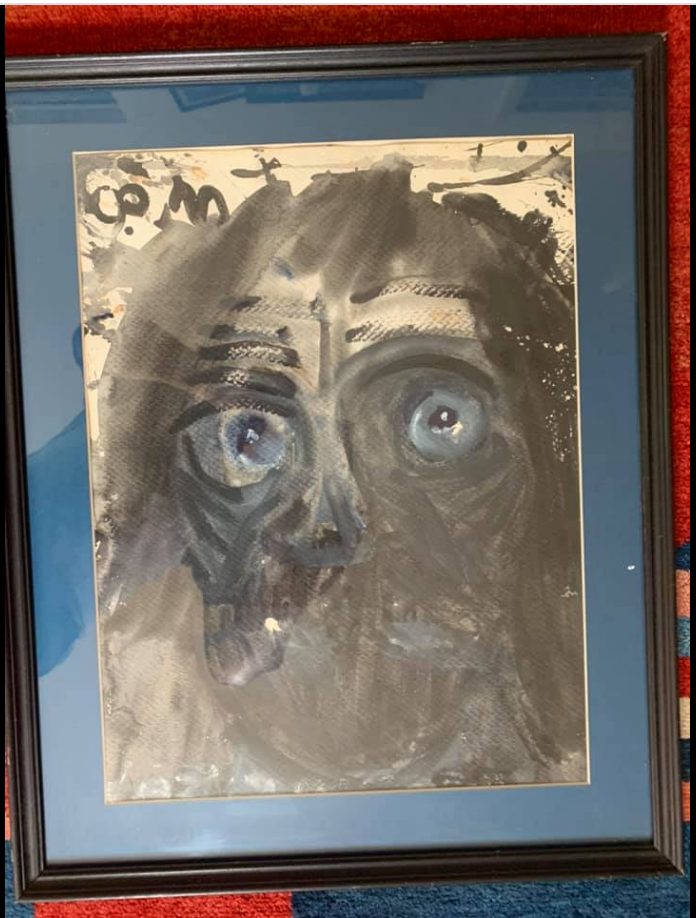 Shot in the dark —

About 25 years ago I was living in NW DC (16th & U), working as a bartender at Julio’s. In my travels, I came upon an older Russian (or Eastern European) homeless man; very disheveled and with a big scraggly beard. I may have run into him in the Adams Morgan area. I had heard that he was an artist, so I struck up a conversation and in fact he was! I ended up buying a piece from him that has been with me ever since. I never saw him again. 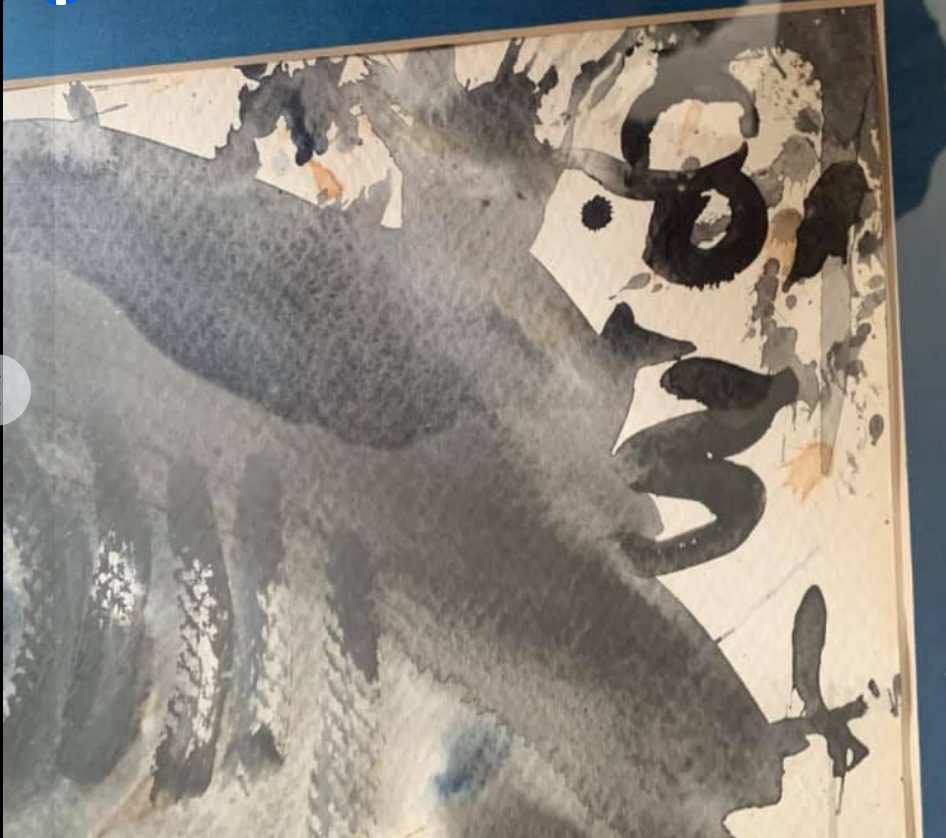 It is haunting. So much pain and sadness.

I never got his name. Do you think you could help me find out who he was? I doubt he’s still with us unfortunately. I have attached a pic of the art, and what may be a signature/initials. Maybe some of the folks who used to frequent A.M. in those days would know something.

I think we may have found our guy – Alexandr Zhdanov. If anyone could confirm that would be great!”

More Stories
“Has anyone heard of any hair salons, massage places, nail salons, or other personal care services requiring vaccination?”Multimodal in Dupont!