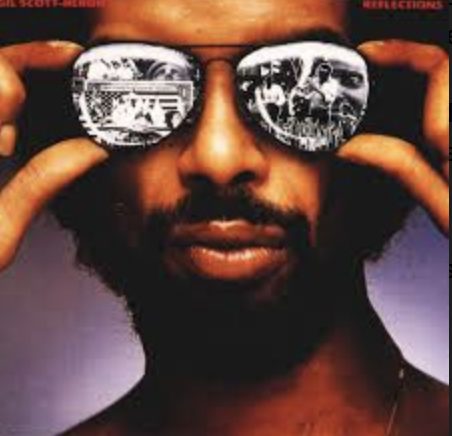 I recently retired after nearly 40 years working in hospitality in this amazing city of ours. I am planning to move overseas but would very much like to leave “a mark” behind me. I am hoping to find someone with space for a mural, as well as an artist to collaborate with.

Specifically, I would like to honor the musician, Gil Scott Heron. Gil lived and taught, recorded, and performed in DC for ten of his most influential years in this town.

He has rightly been called the Godfather of Hip Hop, though he never claimed the title. He lived on 16th St near Meridian Hill, so that would be best location, but open to others.

I would like very much to assist in raising funds for a memorial mural because I dig his music and he bought me a beer one night.”