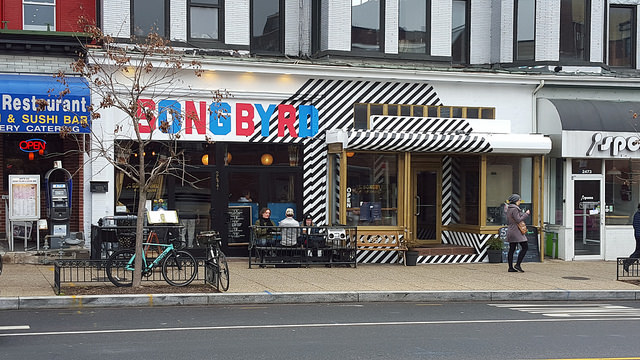 Thanks to Karl for sending the note below from Adams Morgan: 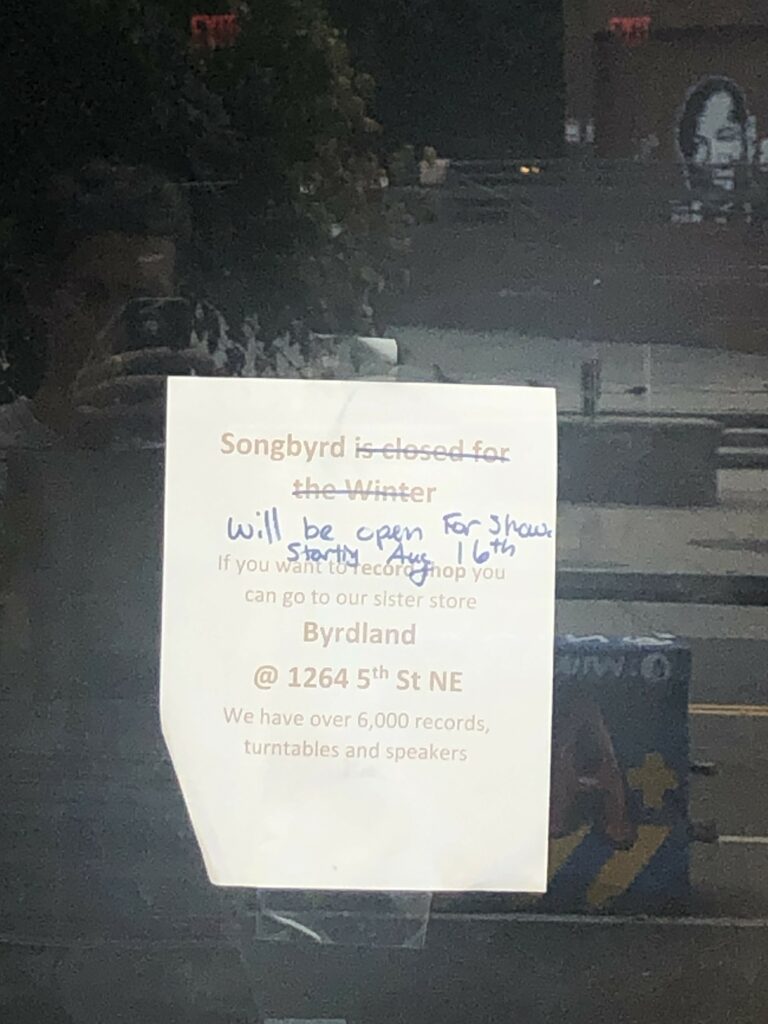 About that scuttlebutt, hahaha oops thanks to Jason for sending the news from the Post 10 days ago :)

“Songbyrd will take over Coconut Club’s former location on Penn Street NE and will continue to host the eclectic lineup of up-and-coming acts that drew longtime patrons to Adams Morgan for the past six years. The exact date of its grand opening in Northeast is still to be determined, but in the meantime, Edmonson and Lapan will reopen Songbyrd’s original location on Aug. 16.”

, I told you I had a lot this week, well I’m hearing that some of the folks from Songbyrd could be taking over the old Coconut Club space (RIP) in Union Market. 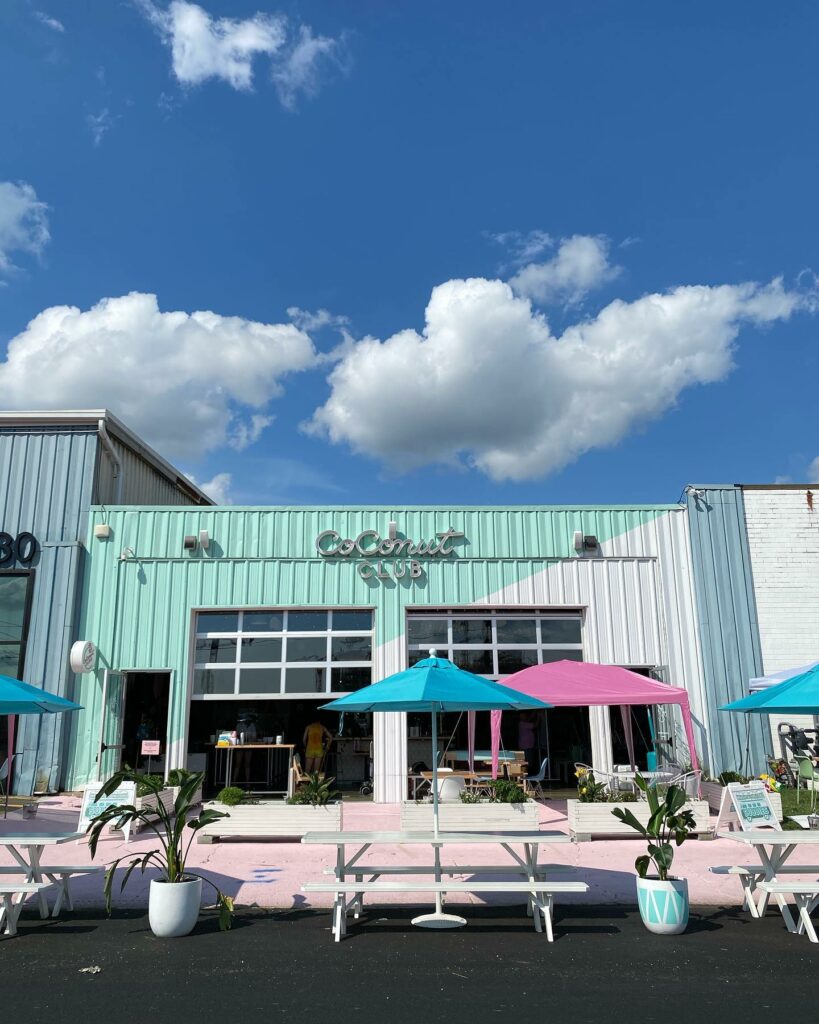 More Stories
Danny Meyer on NYC and DC Restaurants, “all staff and customers will be required to show vaccination proof.”Squisito I hardly knew ya