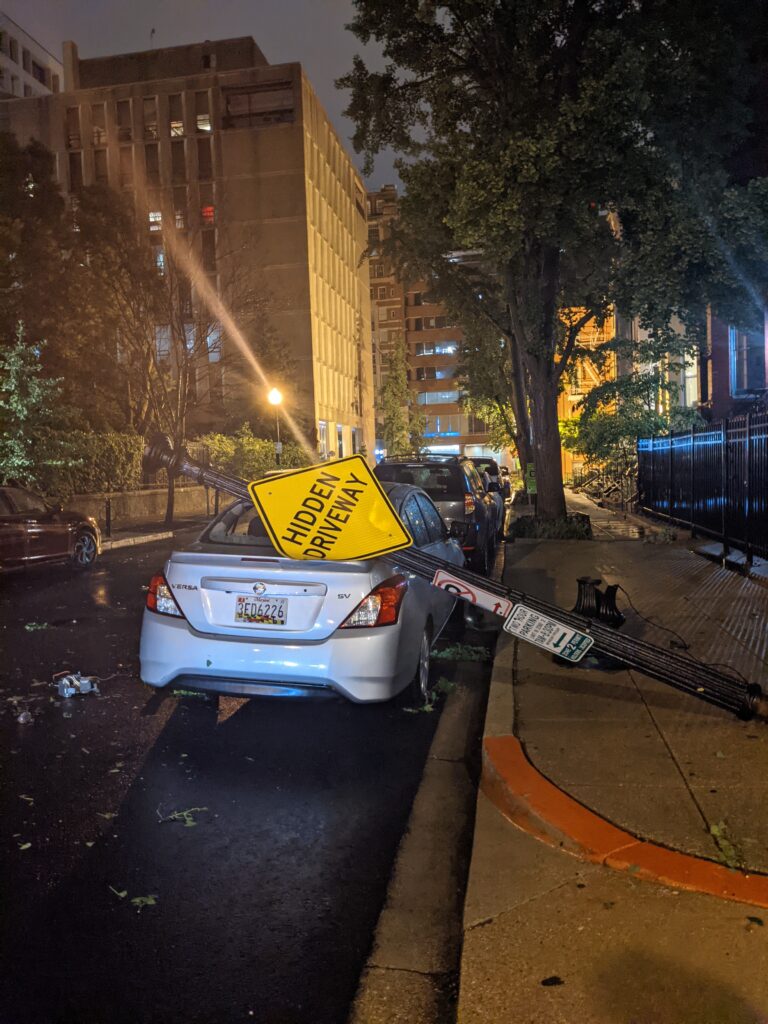 photo from Dupont by Abhi 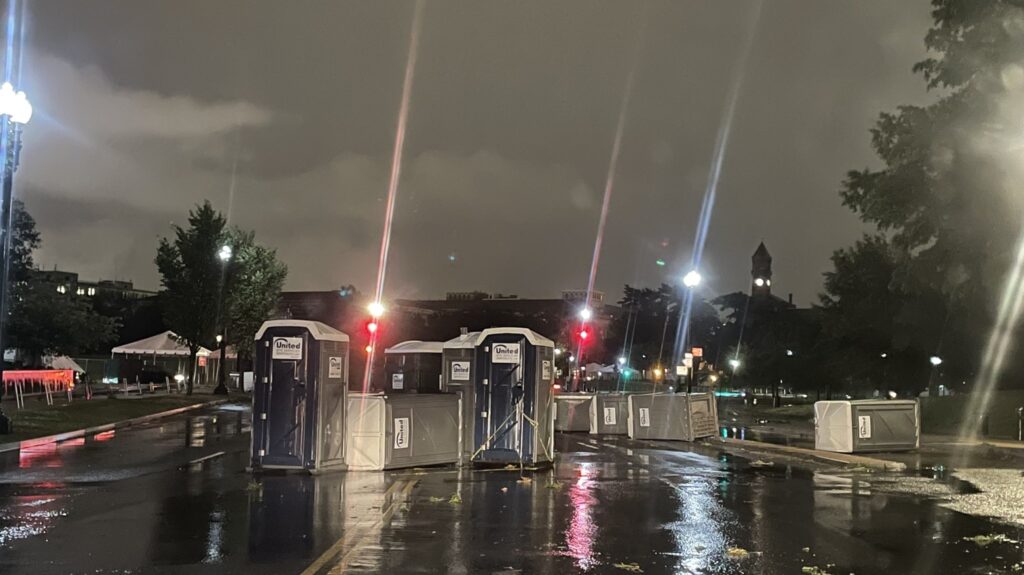 “Tons of debris on the Mall between the Washington Monument and Museum of African American History and Culture.” Sent by a reader at 9:27pm

Many received the following warning:

“The National Weather Service has issued a Tornado Warning for The central District of Columbia is in effect until 9:30 PM.

Source: Radar indicated rotation.
Impact: For those in the direct path of a tornado touchdown, flying debris will be dangerous to those caught without shelter. Damage to roofs, siding, and windows may occur. Mobile homes may be damaged or destroyed. Tree damage is likely.
This dangerous storm will be near Crystal City around 905 PM EDT.
Nationals Park, Reagan National Airport, Gallaudet University, Anacostia and US Capitol around 910 PM EDT.
RFK Stadium, Oxon Hill and Kenilworth around 9:15 PM EDT.
Coral Hills, Camp Springs, Walker Mill, Temple Hills, Marlow Heights, Seat Pleasant and Carmody Hills-Pepper Mill Village around 920 PM EDT.”

A photo and video recap of what you saw:

A little late here but wow! What a storm front! pic.twitter.com/2vdhkGRP1M 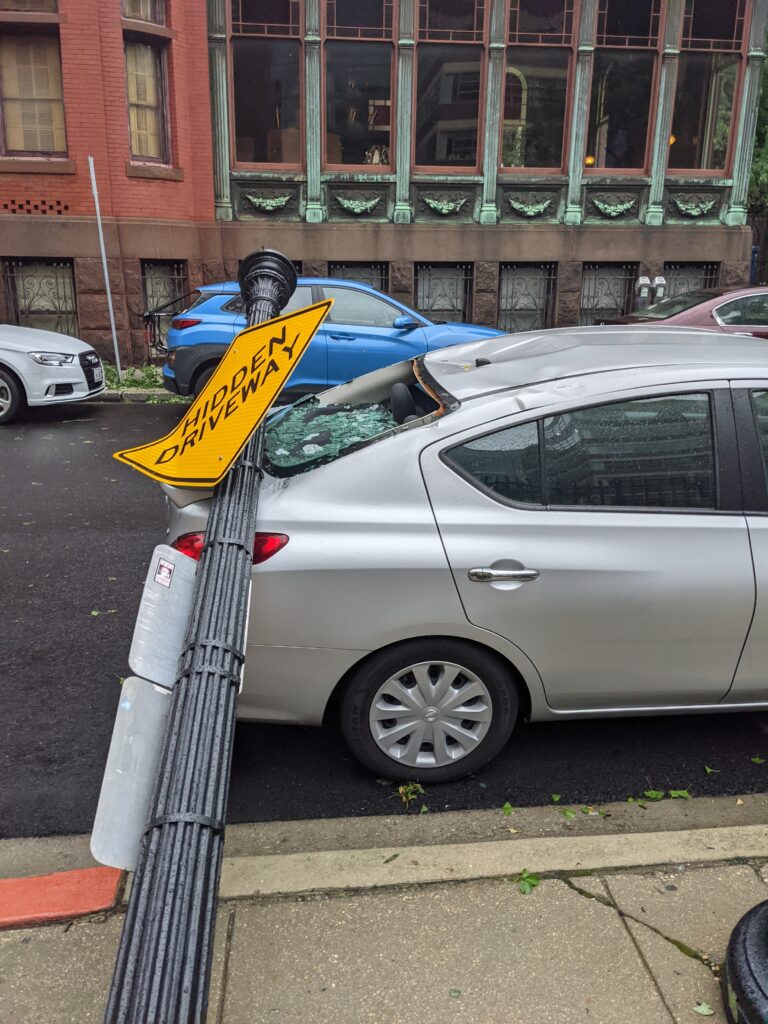 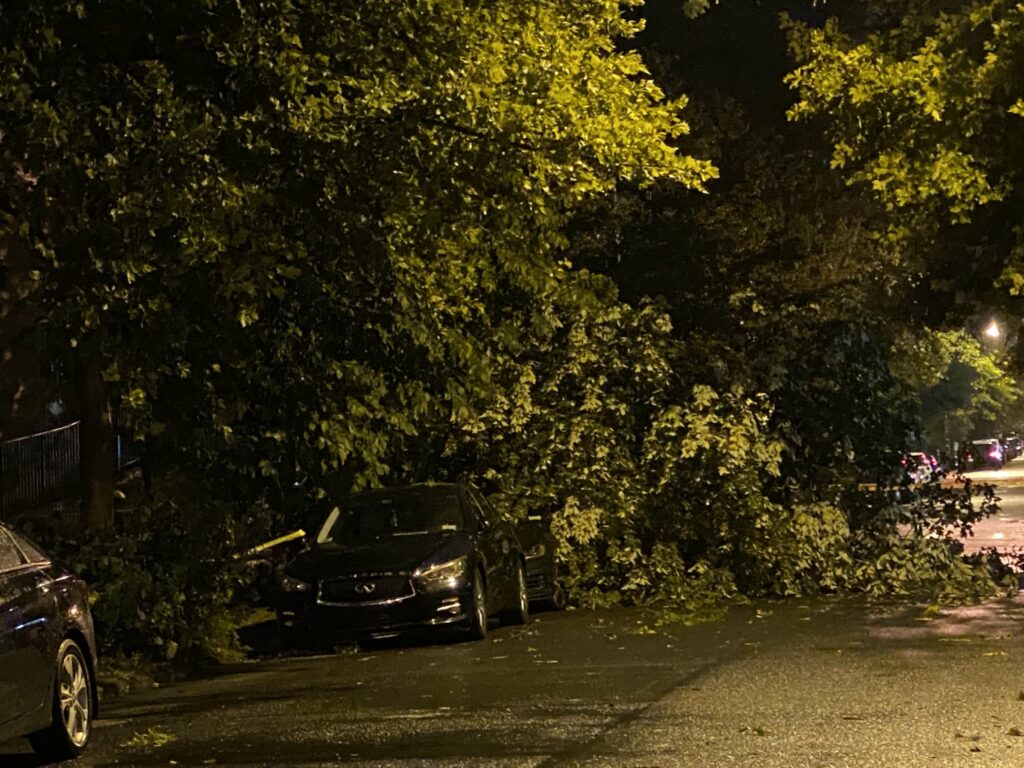 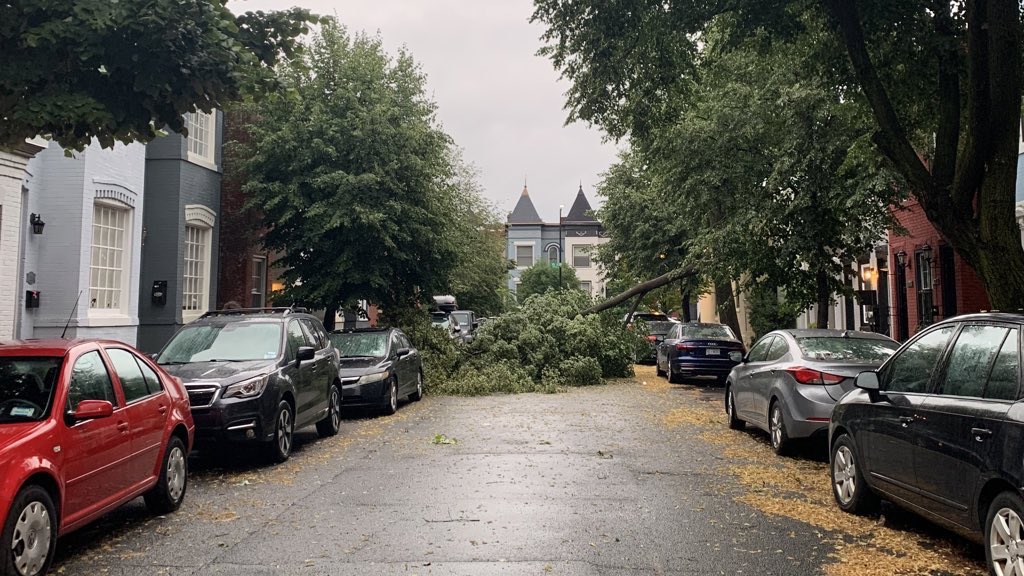 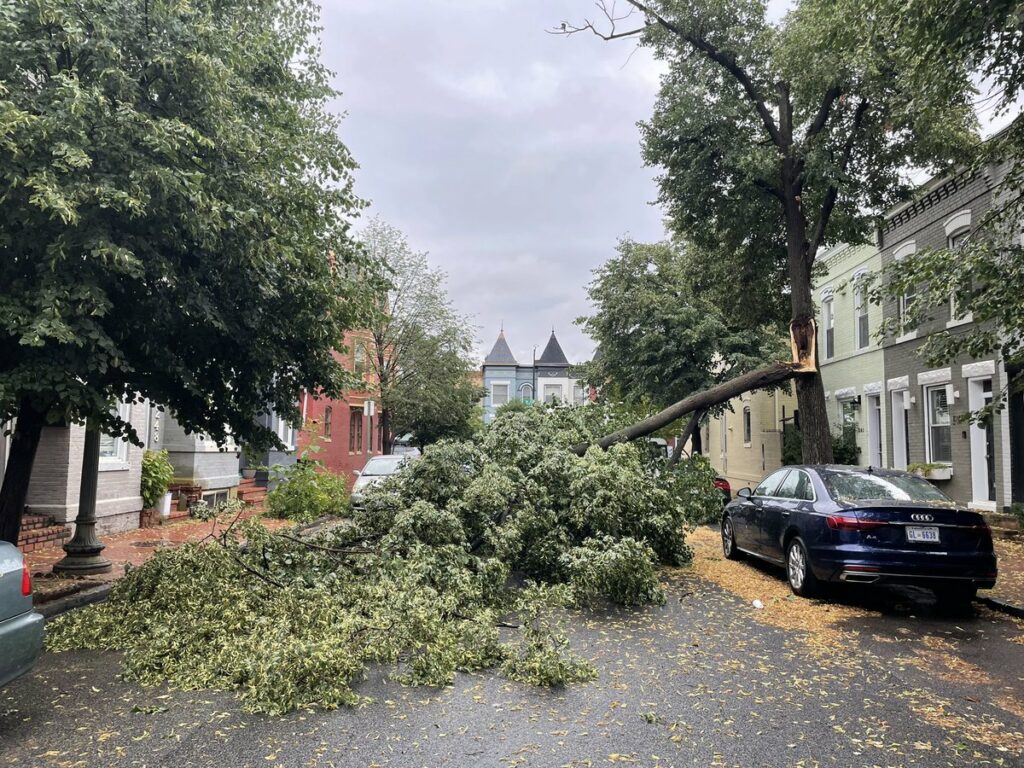 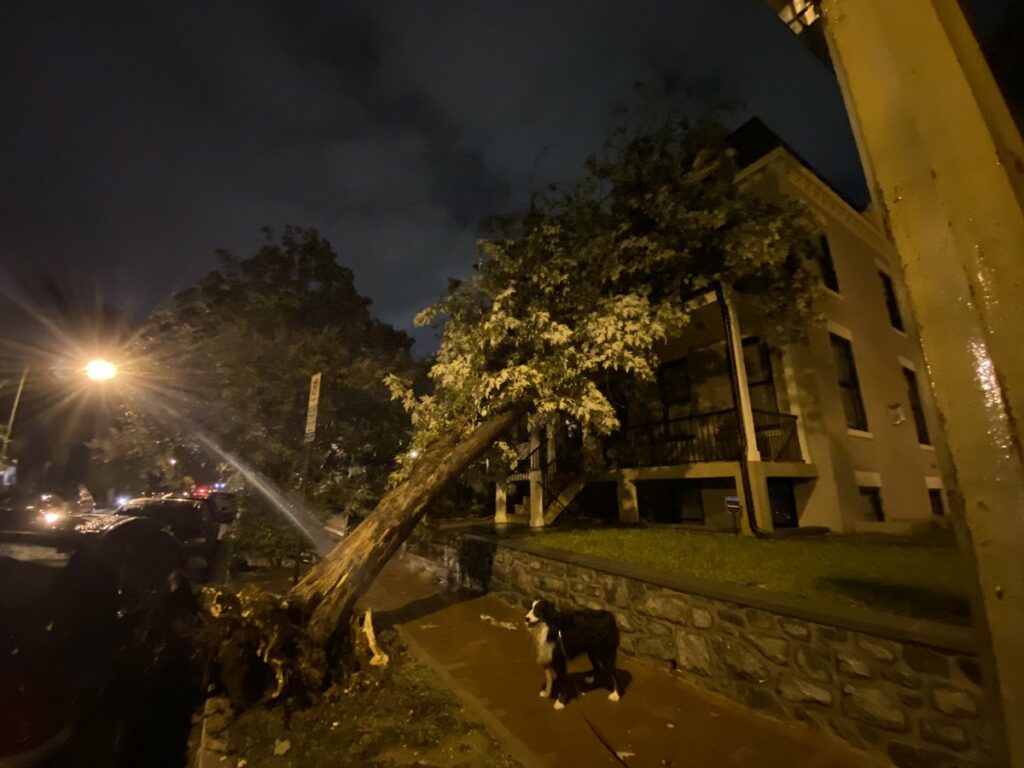 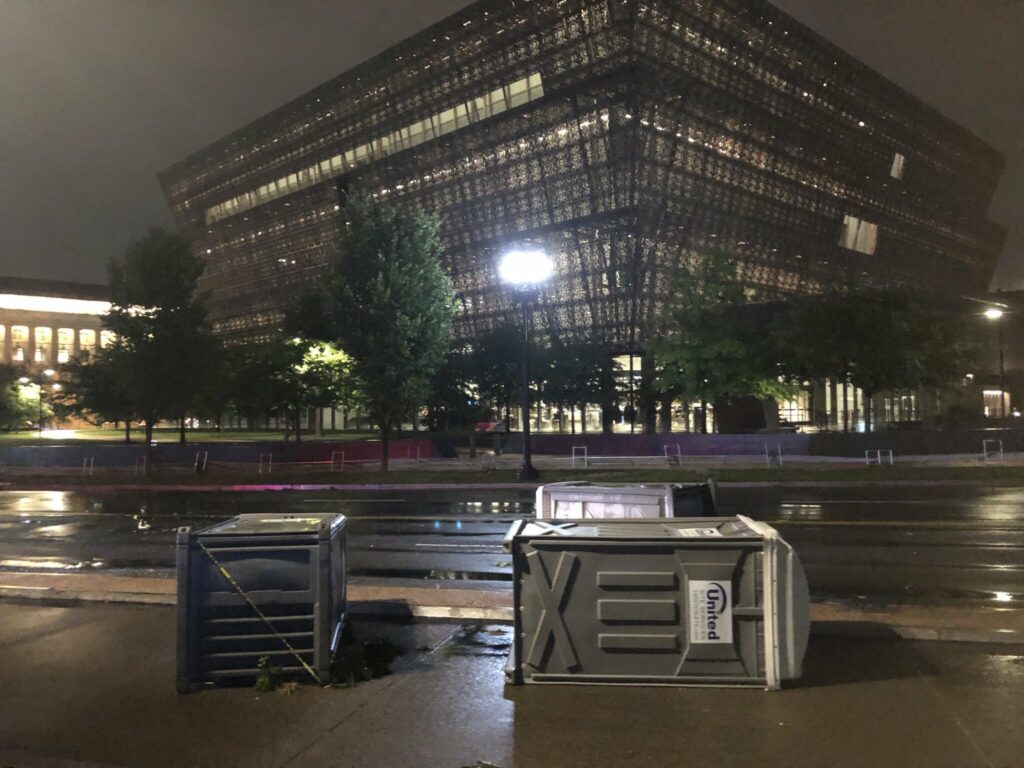 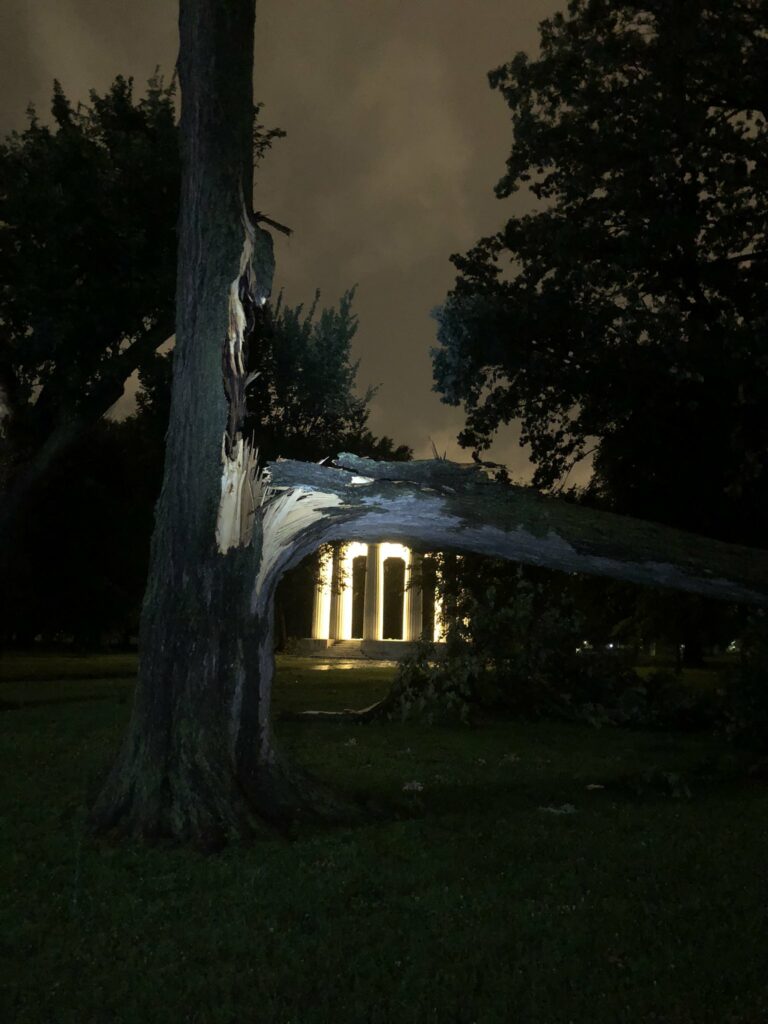 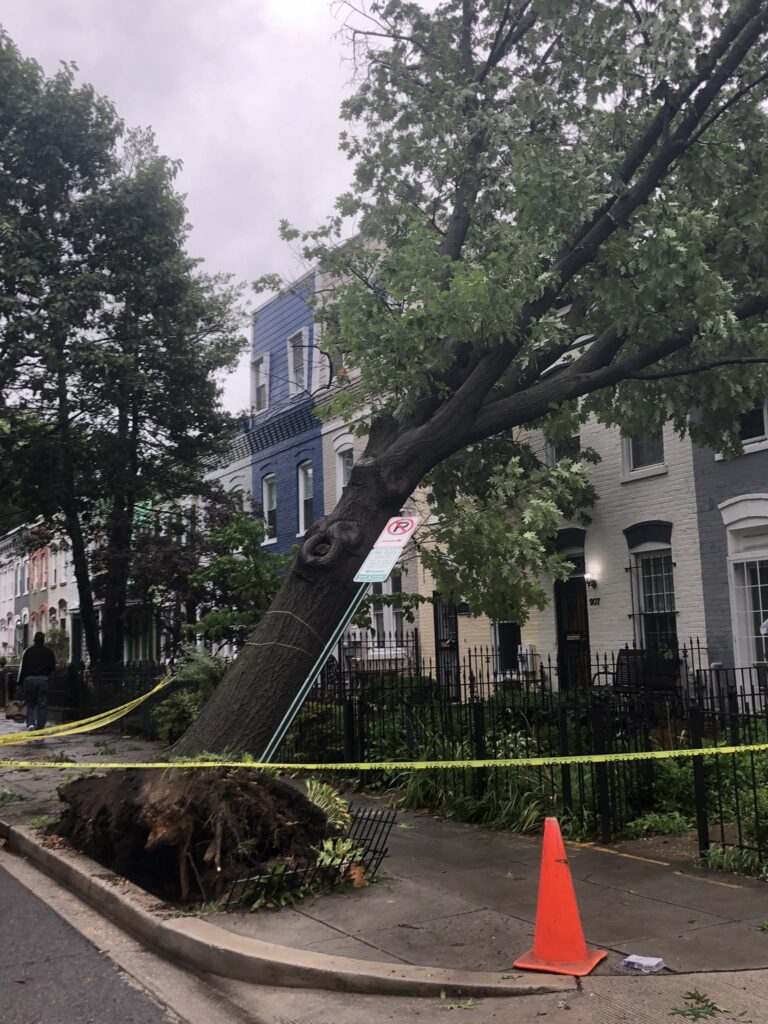 Rookie error, always shelter near a bar if caught at the park https://t.co/BT3bqDvYno