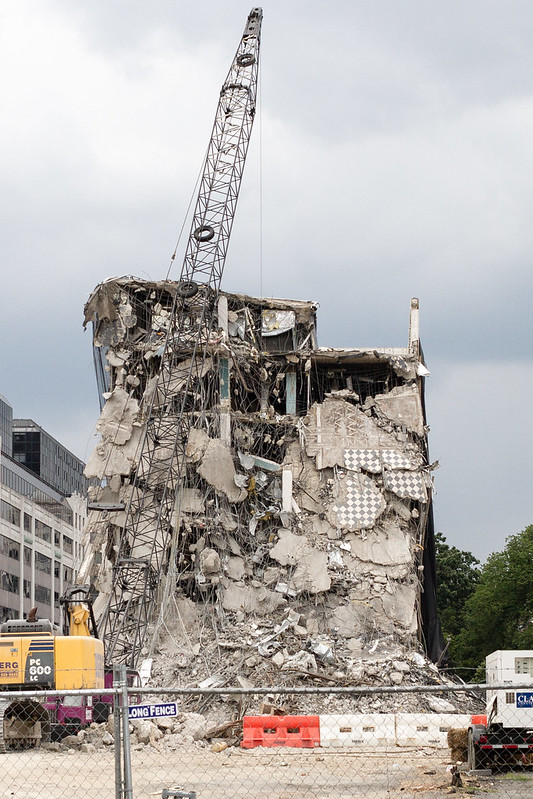 My uncle is dealing with a flipper that is renovating the house next door. The developer has been a nightmare to deal with and the project is causing damage to his house.

The developer has pissed off a lot of people in the neighborhood but DCRA’s position has mostly boiled down to a light “tsk, tsk.”

My uncle doesn’t have much money. Does anyone have good recs for a reasonably priced property lawyer who could help talk him through options?