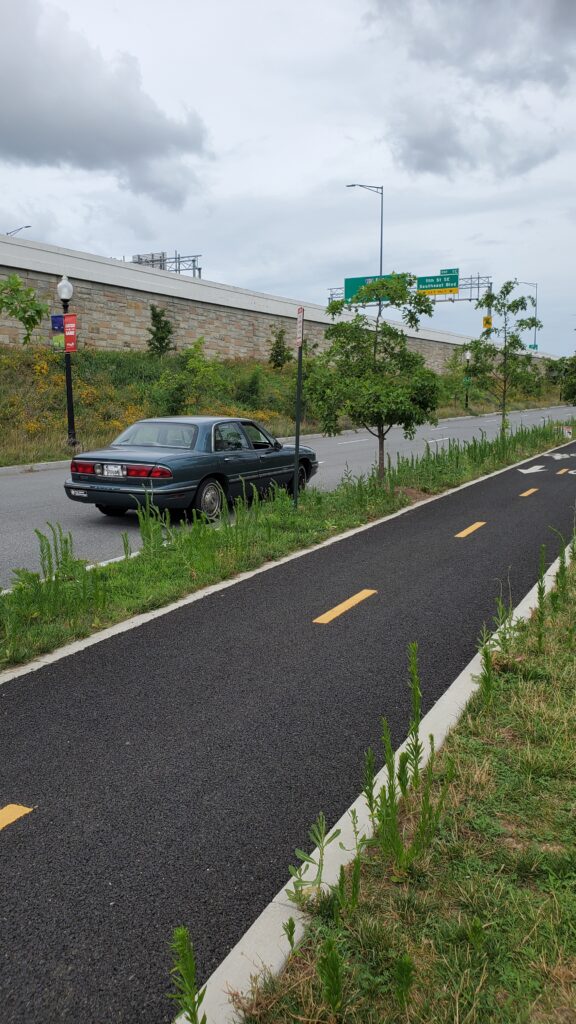 There’s been an abandoned car sitting on Virginia Ave SE between 6th and 7th street. There’s no parking along this stretch but there are three lanes of active traffic, one of which this car is blocking. It’s been there for at least two weeks. It had a ticket written right away but nothing has been done about it.

I’ve contacted 311 but, shocker, they haven’t been very helpful. There are plenty of tow trucks operating a few blocks away. Maybe there’s no incentive to tow it because they know they won’t make a profit?”

DC311 has since replied on twitter: “Good morning! Thank you for the alert we have reached out to the responding agency and they will be sending someone to assist with these issue. Have a great day!!”

More Stories
“Where are the mid thirty single people are going out at night?!”“around 8:00am getting his morning Starbucks coffee when a shirtless man with a hammer approached him”