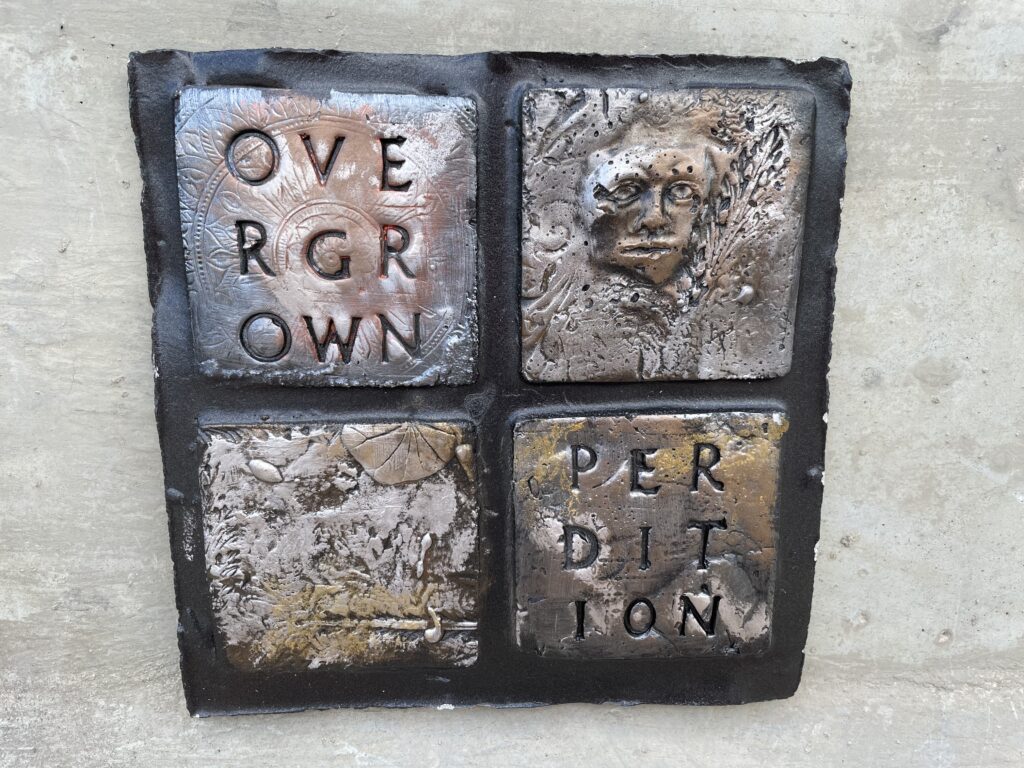 I’m in a situation where the air conditioning in my apartment has been persistently broken dating back to last summer. The first time around I was naive as they proposed some quick fixes every few weeks, which never worked, but this time around i’m losing my mind.

It’s been mid 80s to low 90s since mid May but they refuse to acknowledge how bad it is and propose nominal solutions (like a box fan lol). Anyways, my question is has anyone had to break a lease in a circumstance like this? I had a DCRA inspection who found them in violation due to a defective AC unit – is there a specific process I need to go through? I’m worried that if I say i’m quitting they will just push it aside and keep billing me. I have 36 temp readings of my own that i’ve documented over the last two months.

Follow up – they say they require at least 60 days notice to vacate? is that even enforceable?

More Stories
Today’s Rental was chosen for the balcony, those glass doors separating the bedroom and most importantly the proximity to Florida Avenue GrillYour Afternoon Animal Fix