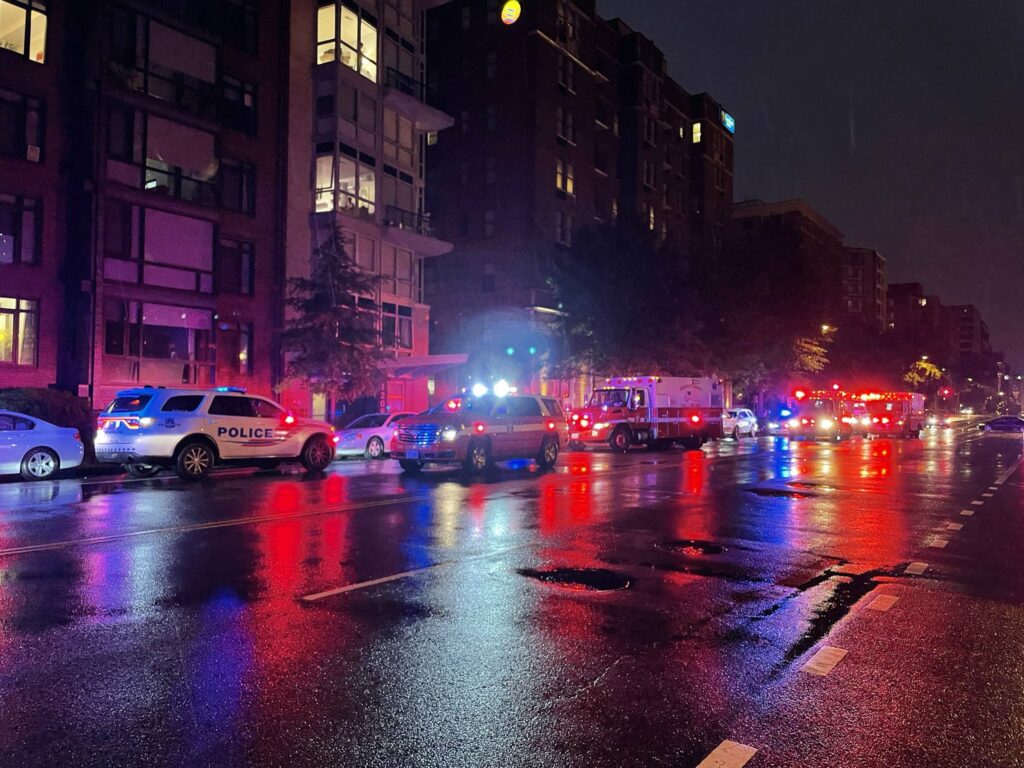 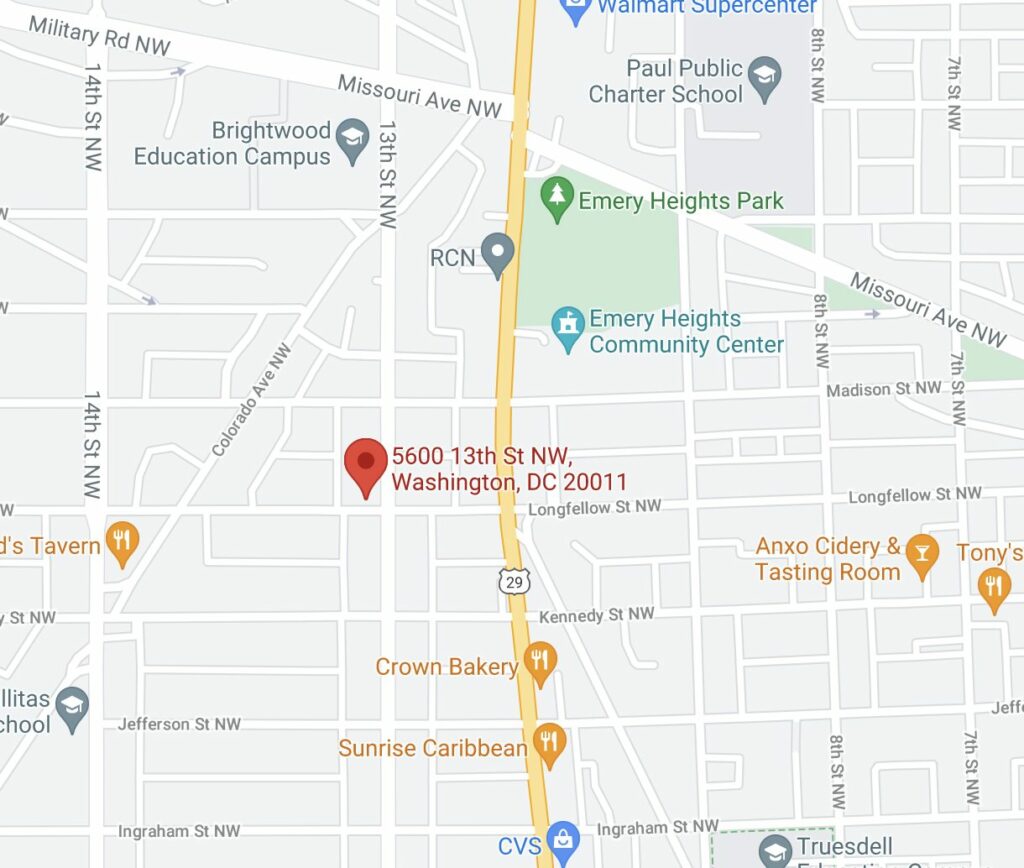 “At approximately 2:30 am, on July 9, 2021, officers were called to the 5600 block of 13th Street, NW, for the report of a shooting. Once at the location officers discovered an adult male suffering from a gunshot wound. The adult male was transported to an area hospital for treatment and is in critical condition. If you have an knowledge of this incident, contact the Metropolitan Police Department at 202-727-9099”