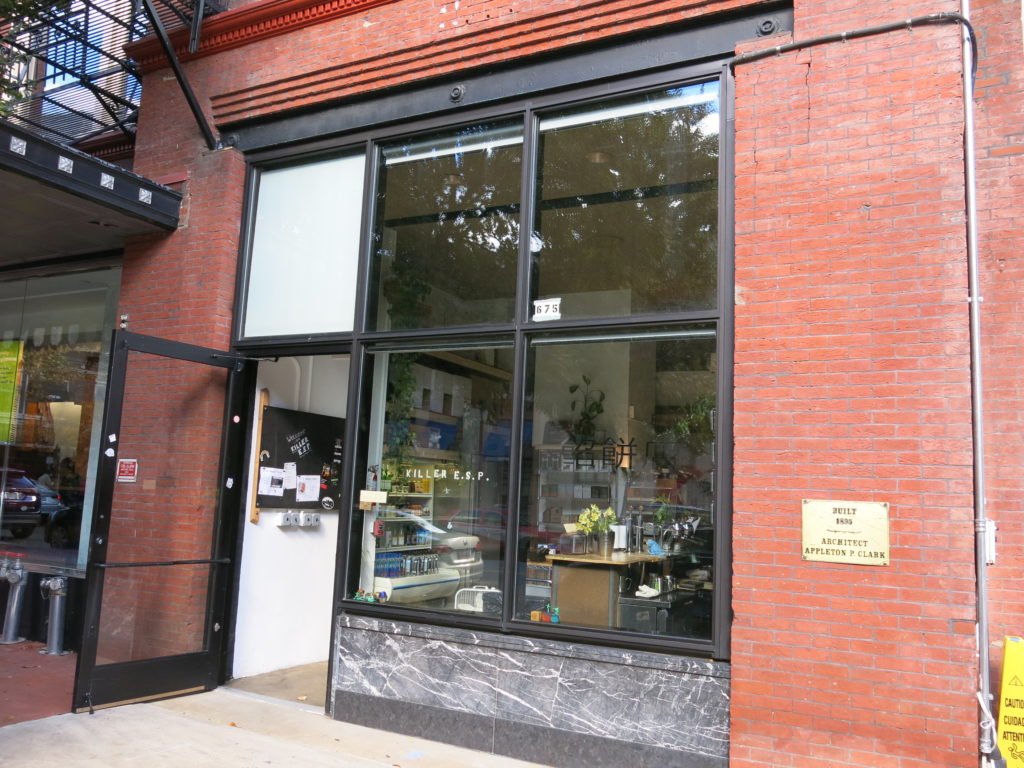 “Today, chef Matt Baker announces a July 19 opening for the second location of Baker’s Daughter, a boutique café and market from the team behind Gravitas. Located at 675 I Street NW in Washington D.C.’s Chinatown neighborhood, the all-day storefront offers prepared foods, coffee, pastries with a focus on carryout and delivery. The 600-square-foot space includes a handful of patio seats in warm-weather months. A third location, Baker’s Daughter Downtown, will open later this month on the ground floor of the Eaton DC (1201 K St, NW).

“We opened Baker’s Daughter last year as a way to offer high quality carryout meals in the midst of the 2020 lockdowns,” Baker said, “And I quickly realized that the focus on simple comforts and casual service made it a natural for expansion. The Chinatown area is packed with everyone from office workers and convention-goers to tourists and residents, and we saw the need for a reliable place to pick up sophisticated classics, like an amazing breakfast sandwich and coffee in the morning or beef lasagna and sides to bring home for dinner.”

Building off the success of the first location’s catering packages, Baker’s Daughter Chinatown will be a downtown pick-up hub for the café’s popular holiday to-go feasts and seasonal treats.. Among the guest-favorite packages are large format Thanksgiving meals, Valentine’s Day breakfast in bed, family spreads for Christmas and Hanukkah, as well as grill boxes for Independence Day and Super Bowl game day spreads.

The storefront will be open seven days a week, 8am-8pm. All items are sold in-store, online for carryout, and through third-party delivery service.

Under 101 Hospitality restaurant group, Matt Baker owns and operates Gravitas, a New American fine dining establishment in Washington D.C.’s Ivy City neighborhood, and Baker’s Daughter, a café and market with two locations in the Nation’s Capital. Gravitas received one star in the 2020 and 2021 Washington, D.C. MICHELIN Guides. In 2015, Zagat named Baker in its “Top 30 under 30″ list. Prior to opening Gravitas, Baker cooked in Singapore as the opening executive chef of Krish, and in Washington, D.C. under chef Robert Wiedmaier at Brasserie Beck, as chef de cuisine at Occidental Grill & Seafood, and as opening executive chef of City Perch in Bethesda.”