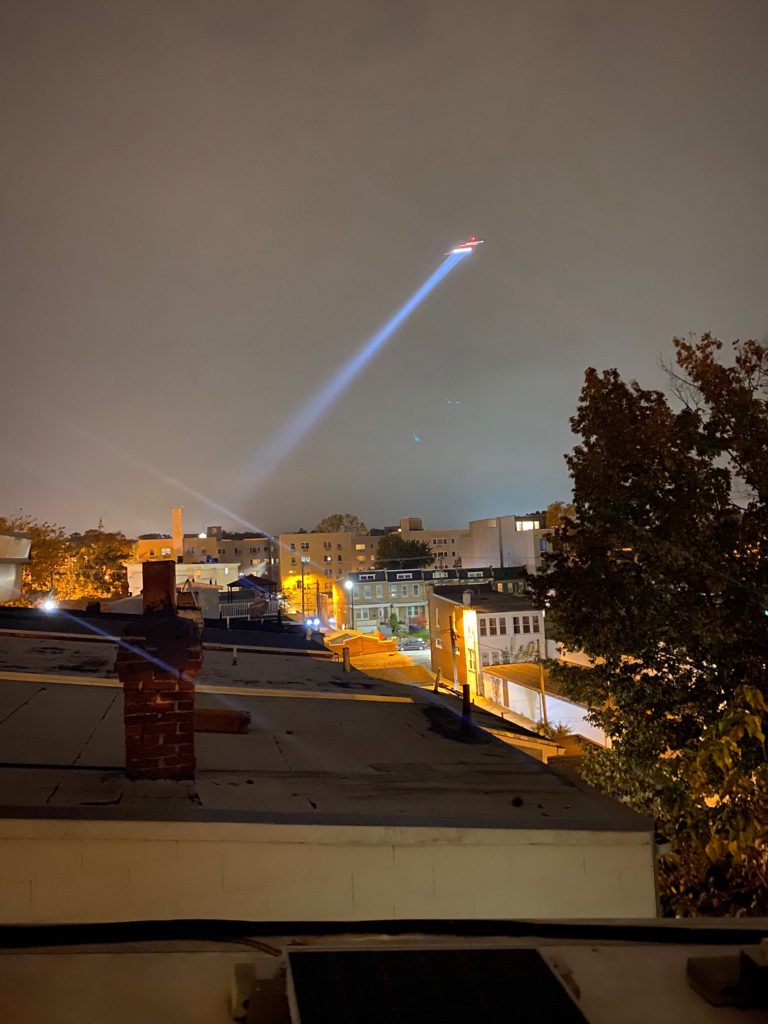 photo from our archives

“On 7/18/21 at approximately 11:50pm, MPD units were at New Jersey Ave SE & M Street SE when they observed a vehicle that had recently been taken in an armed carjacking in PG County, MD. The carjacked vehicle was a Nissan Pathfinder with Maryland tags. When officers attempted to stop the vehicle, it led them on a brief pursuit, ending on M Street SW, near the District Wharf.

Three suspects fled on foot after the vehicle stopped. Two of the suspects were apprehended without incident. Both suspects were armed with handguns and charged with various firearms-related offenses. The third suspect was able to elude police for now. A canvass of the area located a third handgun that had appears to have been discarded by the last suspect.

First District Detectives are actively investigating this incident in support of the criminal charges in DC and to assist PGPD detectives with the applicable offenses in Maryland. If any member of the public has information or video related to the incident, please contact the First District Detectives Unit at (202) 299-2025, or the Metropolitan Police Department’s Command Information Center at (202) 727-9099.”

More Stories
“Fried shrimp in DC?”“It makes me very uncomfortable that he is shooting a gun in his backyard and I don’t know what to do.”