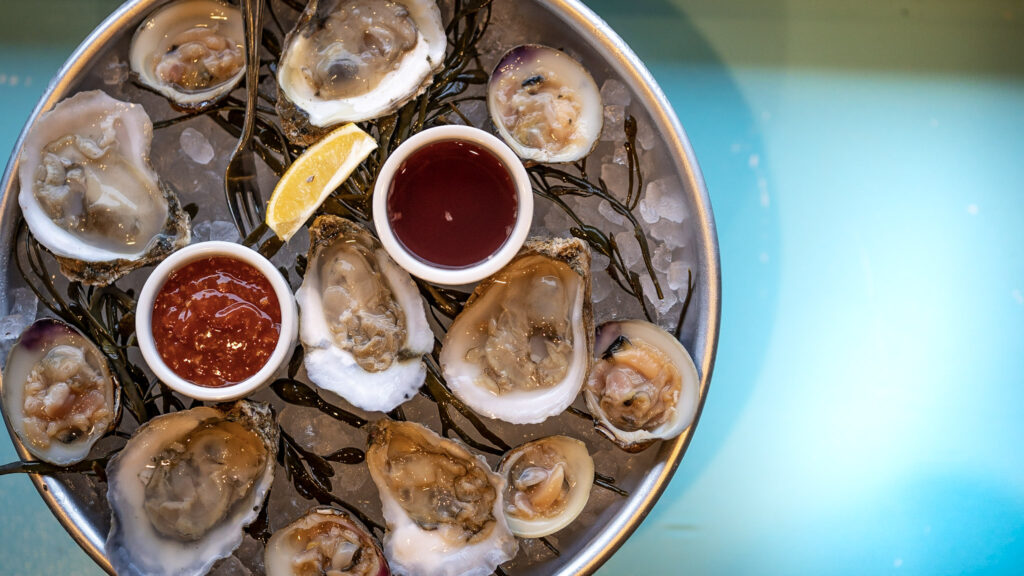 “The Eleanor, DC’s popular bowling lounge, restaurant and arcade, will re-open to the public this week and celebrate with a lineup of tasty specials.

The Eleanor celebrates its long-awaited re-opening with $1 oysters all day. Bonus:

The Eleanor will offer $1 oysters from open to close every Wednesday at both its DC and Silver Spring locations.

The venue’s long-awaited return will kick off with a beer made specifically by City-State Brewing Co. to pair with The Eleanor’s most popular dish — its tangy, flavor-packed General Tso’s Chicken Wings. Buy a pint of Madame Chiang, get an order of wings on the house. Madame Chiang is a cream ale with ginger, Szechuan peppercorns, and orange peel.

The Eleanor DC celebrates its grand re-opening with $1 oysters all day. Celebrates with National Chicken Wing Day with City-State beer pairing and free wings when guests buy a pint of Madame Chiang. 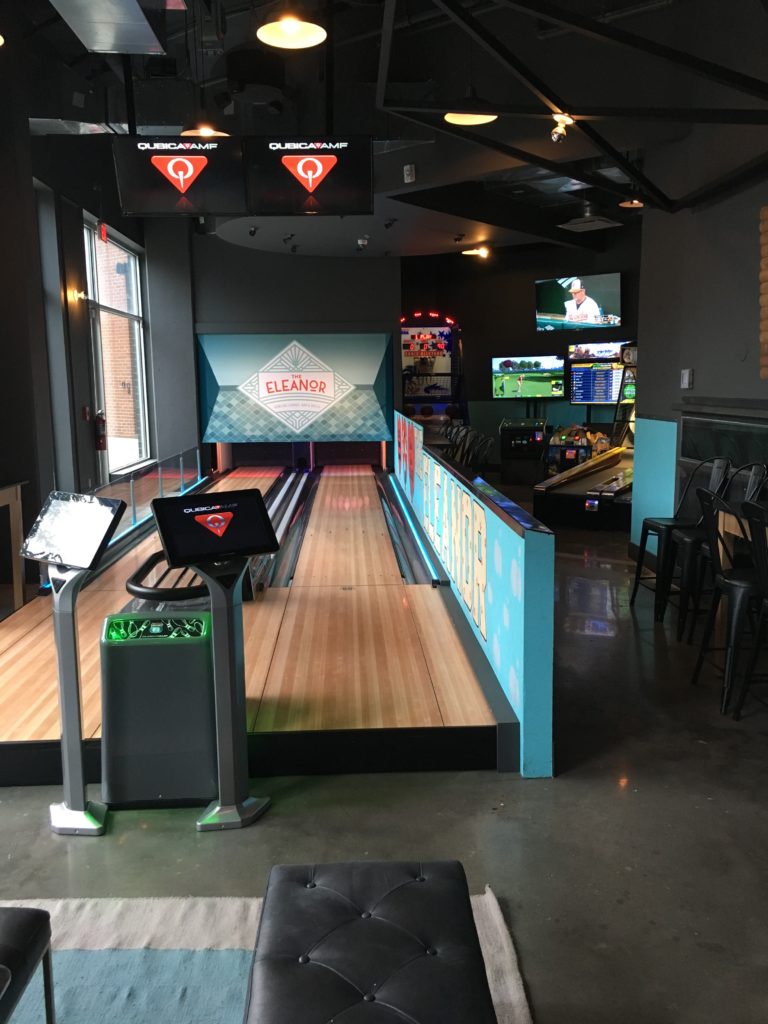 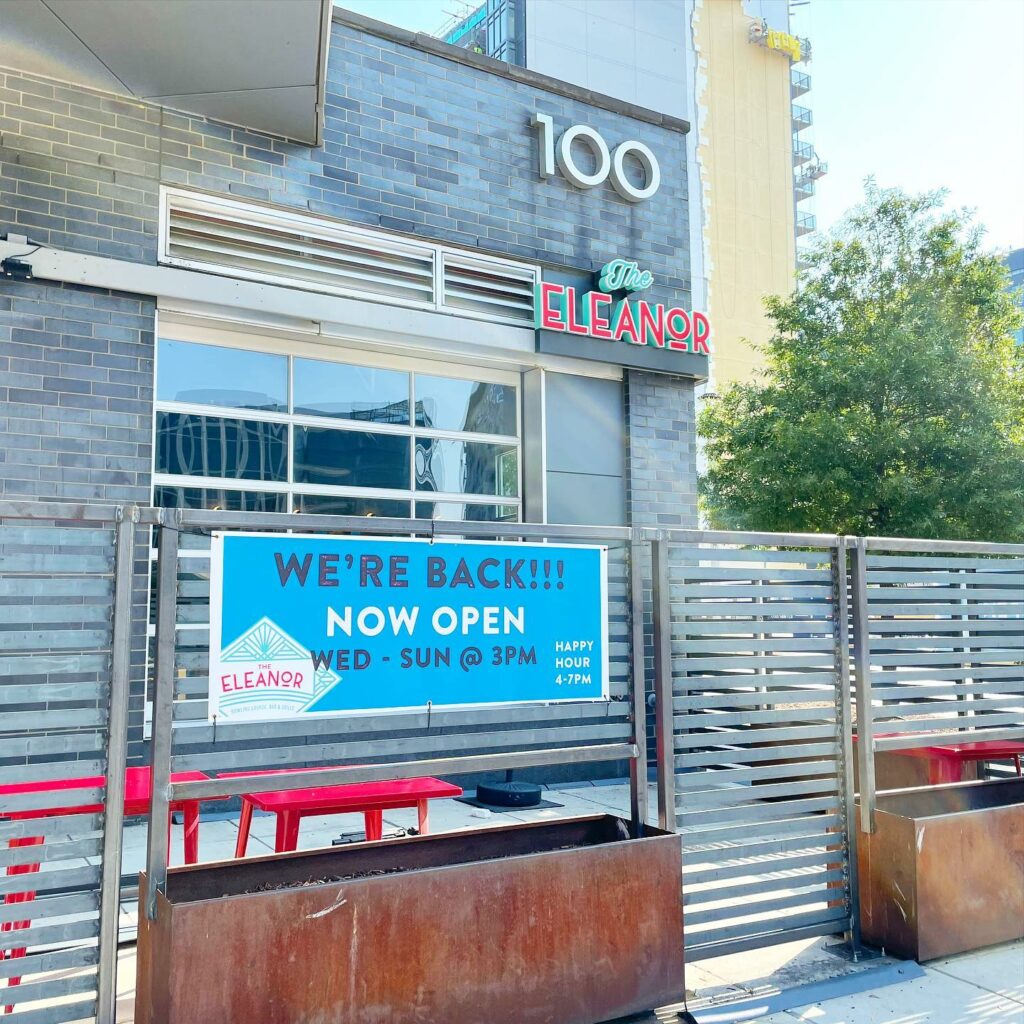