Email signup
Search
Air Travel, Hyattsville, What the Helen of Troy is This 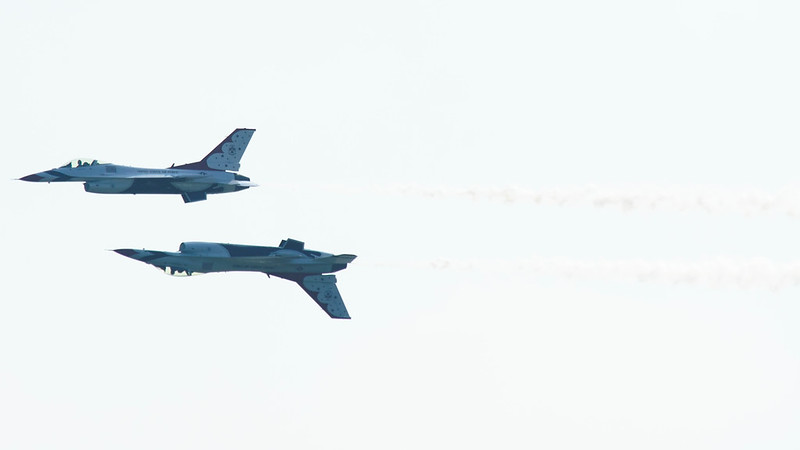 Readers reported: “Sounded like two jets flew extremely low above houses last night around 11:45. Heard in Woodridge, NE, and apparently out into Hyattsville. It was almost unbearably loud, and I’m not particularly noise sensitive.”

“So I woke up to an extremely loud noise – and my neighborhood listserv starts popping off a few minutes later. Apparently we had two fighter jets just fly over #Hyattsville?”

“It was crazy loud in Riverdale.”

“Anyone else in DC area hear an incredibly loud/close aircraft fly by (sounded almost like a missile) just now? What was that?? (NE in Hyattsville).”

“Dear PoPville, I live around NoMa, there’s a dozen cop cars and ambulance all at the North Capitol & New York Ave NW intersection, and police tape around apartment building…