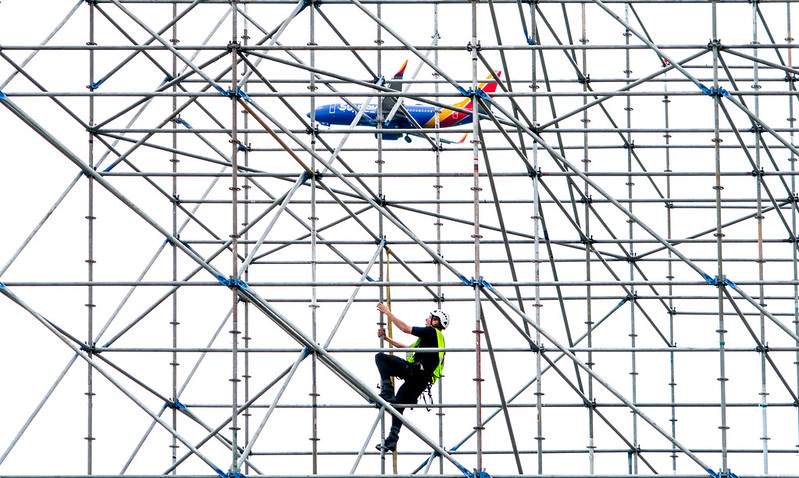 Since January 1, 2023, I have heard many loud airplane noises in the neighborhood. This weekend was particularly bad. This week I heard airplanes at 5.09 am.

Am I the only one to hear this? END_OF_DOCUMENT_TOKEN_TO_BE_REPLACED 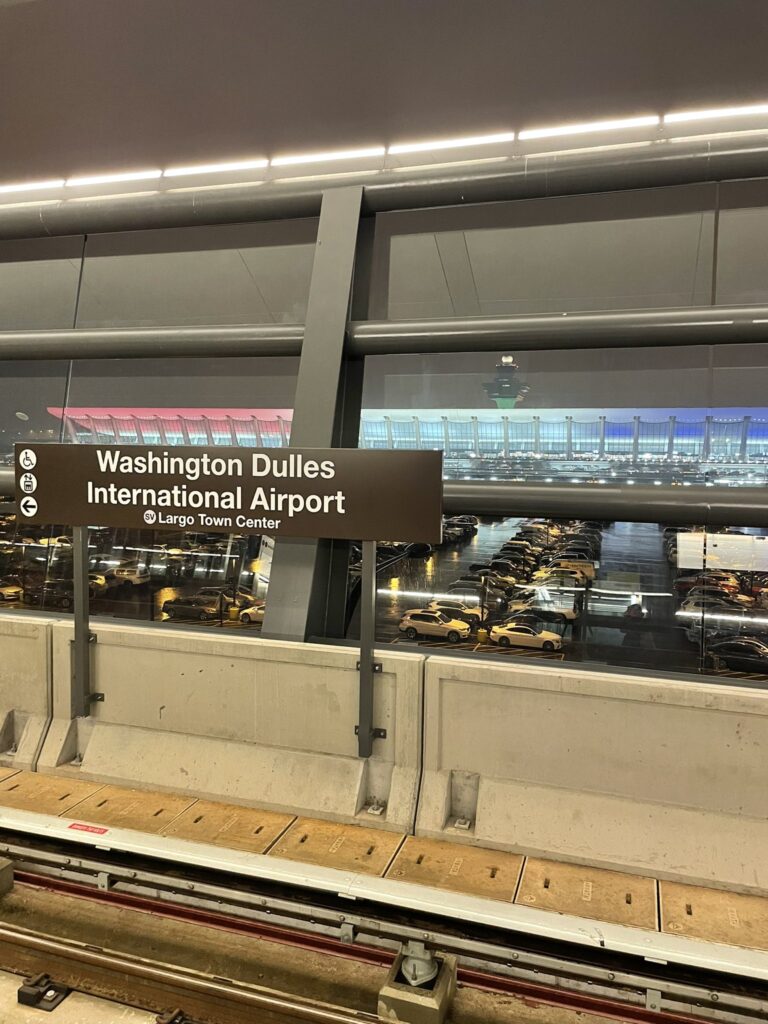 Thanks to Megan Gamble for sharing yesterday:

“I took the train all the way to Dulles on the first day this branch opened!” END_OF_DOCUMENT_TOKEN_TO_BE_REPLACED 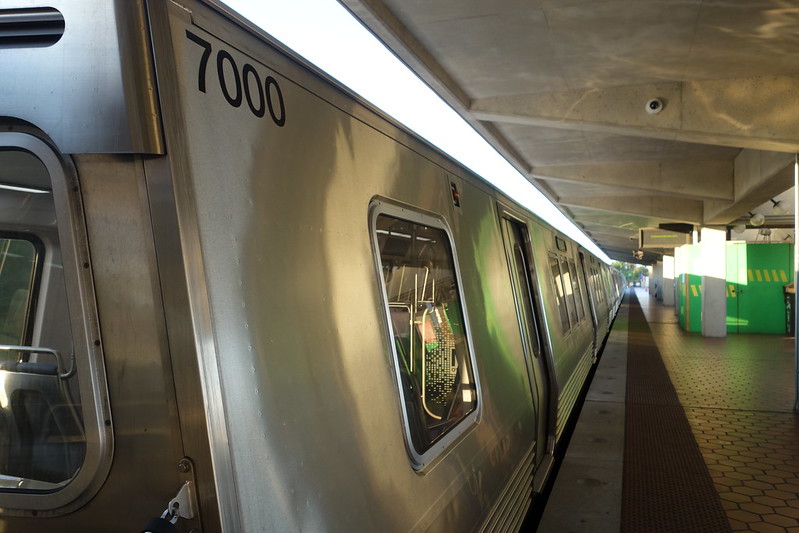 “Metro leaders welcomed the concurrence today of the Washington Metrorail Safety Commission to gradually return all 7000-series railcars to passenger service,” said Metro Board Chair Paul C. Smedberg. “This is a win for customers, and we are grateful to Senators Warner and Kaine for their leadership to reach an agreement that will safely return more 7Ks to service.”

“With this approval and close collaboration on the Silver Line extension safety report, Metro will be able to set an opening date in the near future,” said General Manager and Chief Executive Officer Randy Clarke. END_OF_DOCUMENT_TOKEN_TO_BE_REPLACED 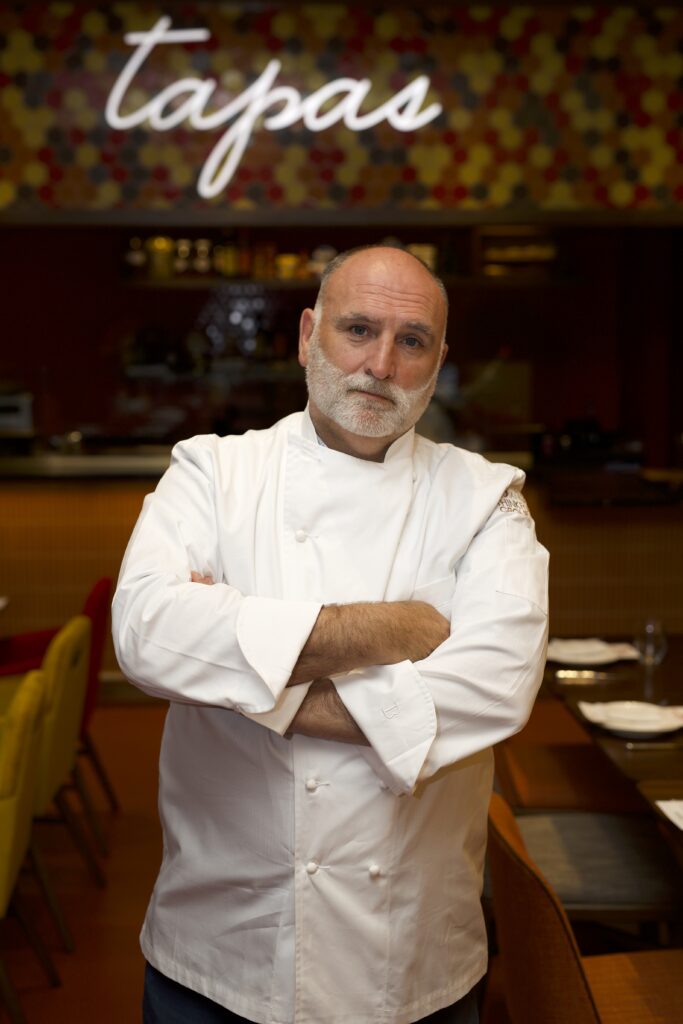 The man, courtesy Capital One

“Capital One is once again breaking the mold for airport experiences with the introduction of Capital One Landing at Ronald Reagan Washington National Airport’s Terminal 2 (DCA).

Capital One Landing is an alternative to the traditional lounge experience focused on bringing elevated dining to the heart of the terminal. Our exclusive partner, the award-winning José Andrés Group, will design this new culinary-focused concept’s food and beverage menu, focusing on authentic, Spanish-style tapas. END_OF_DOCUMENT_TOKEN_TO_BE_REPLACED 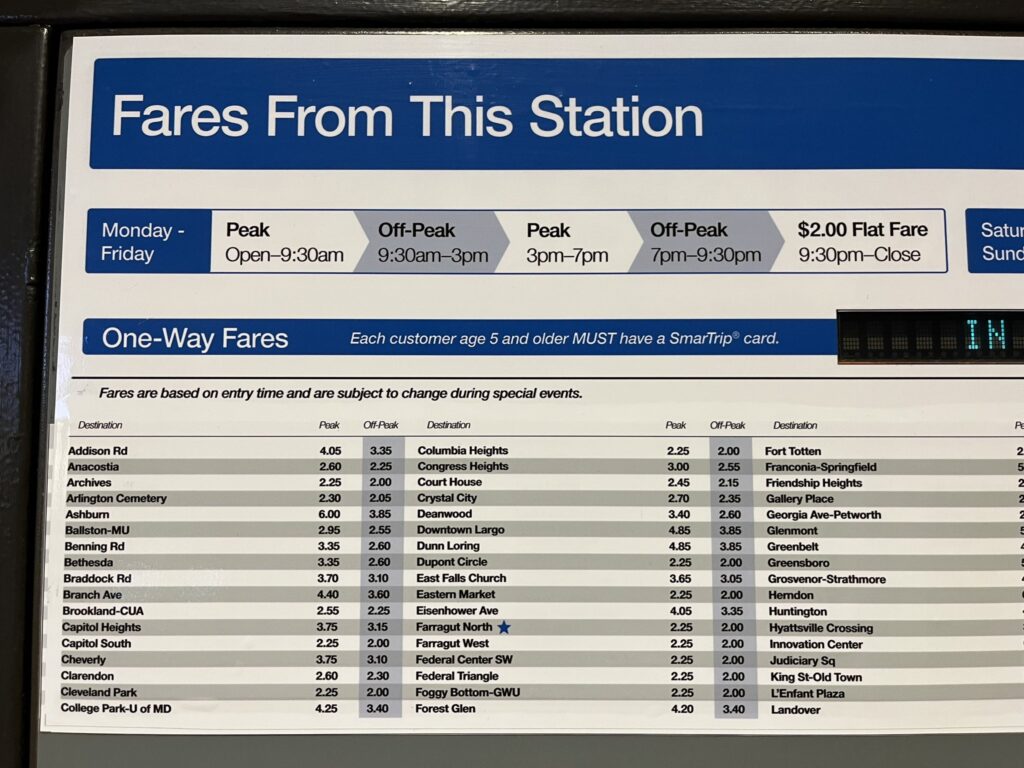 “new wmata fare chart. this one at Farragut North has the silver line extension on it.” photo by Austin.

After successfully completing two weeks of simulated service, Metro leaders said today that they will be able to open the extension to Dulles Airport Station in time for the start of busy Thanksgiving travel, subject to approvals this week from the Washington Metrorail Safety Commission (WMSC) of two submissions — a data-driven Return to Service Plan for 7000-series railcars, and a safety certification report of the Silver Line extension.

“We committed for the Silver Line extension to being operationally ready for the Silver Line extension in October, and we have met our deadline,” said General Manager and CEO Randy Clarke. “Since control of the extension was turned over to Metro, we and our partners at the Airports Authority, Fairfax, and Loudoun have worked diligently to complete all of the steps needed for Metro to offer safe and reliable service for rail travel to Dulles Airport and Loudoun County, and we are just awaiting concurrence from our Safety Commission partners.”

Metro took custody and control of the extension from the Airports Authority on June 23 and is finalizing its safety certification report to WMSC this week. WMSC has worked alongside Metro for months and has stated that it expects to add their concurrence to Metro’s within hours or days after receiving the report from Metro’s Chief Safety Officer. Metro does not view the final Silver Line safety certification report as a barrier to preparing for the opening of passenger service before Thanksgiving holiday travel. 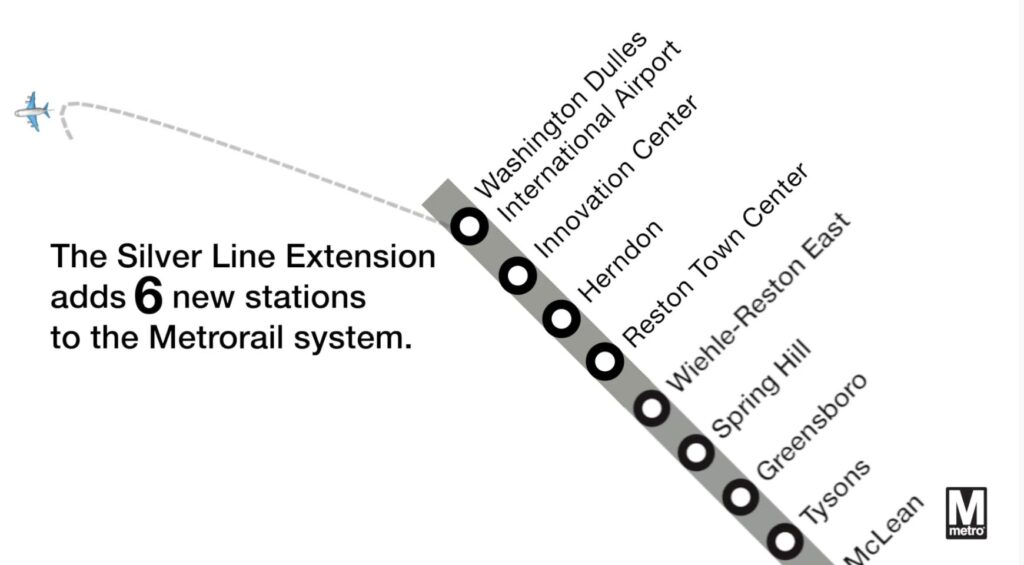 Last month, Metro’s senior safety and operations officials expressed safety concerns about moving cars from other crowded lines for new service, and that more trains were needed to support the extension. Unfortunately, WMSC notified Metro Monday afternoon that it objects to Metro’s new (phase three) Return to Service Plan for the 7000-series rail cars, following Metro’s submission of additional data analysis Friday. (The plan was first submitted on September 28 and was not approved citing “lack of data” to support changing multiple variables at once). 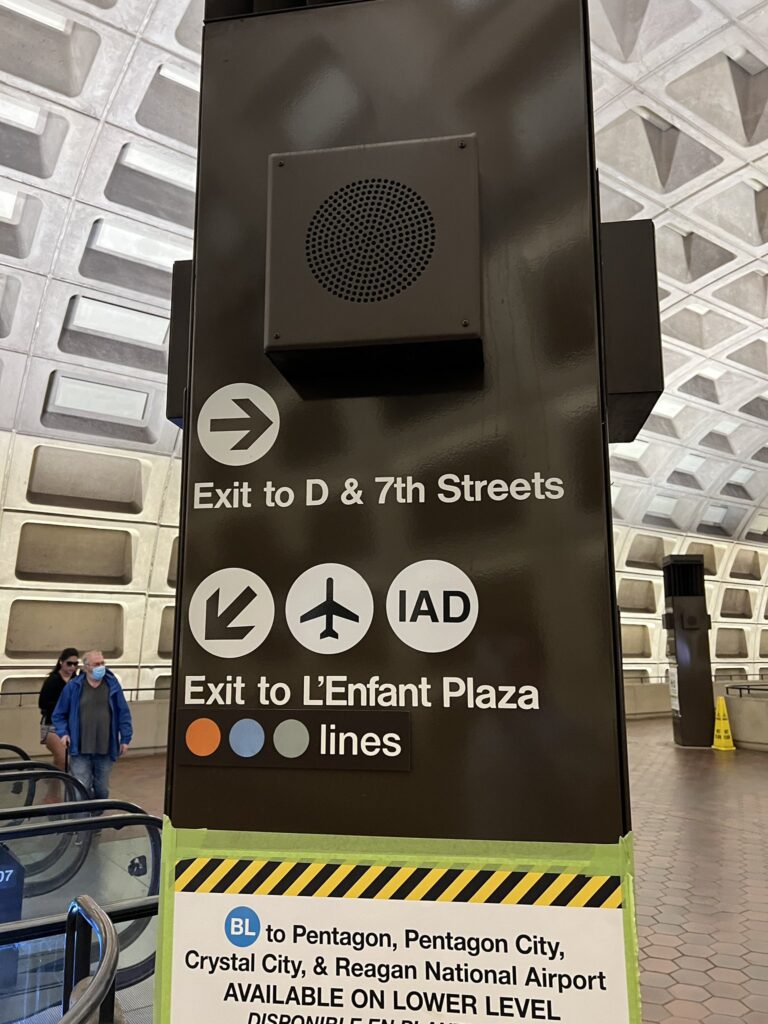 Thanks to Benjamin for sending. It’s really happening. Stay tuned for an exact opening date. 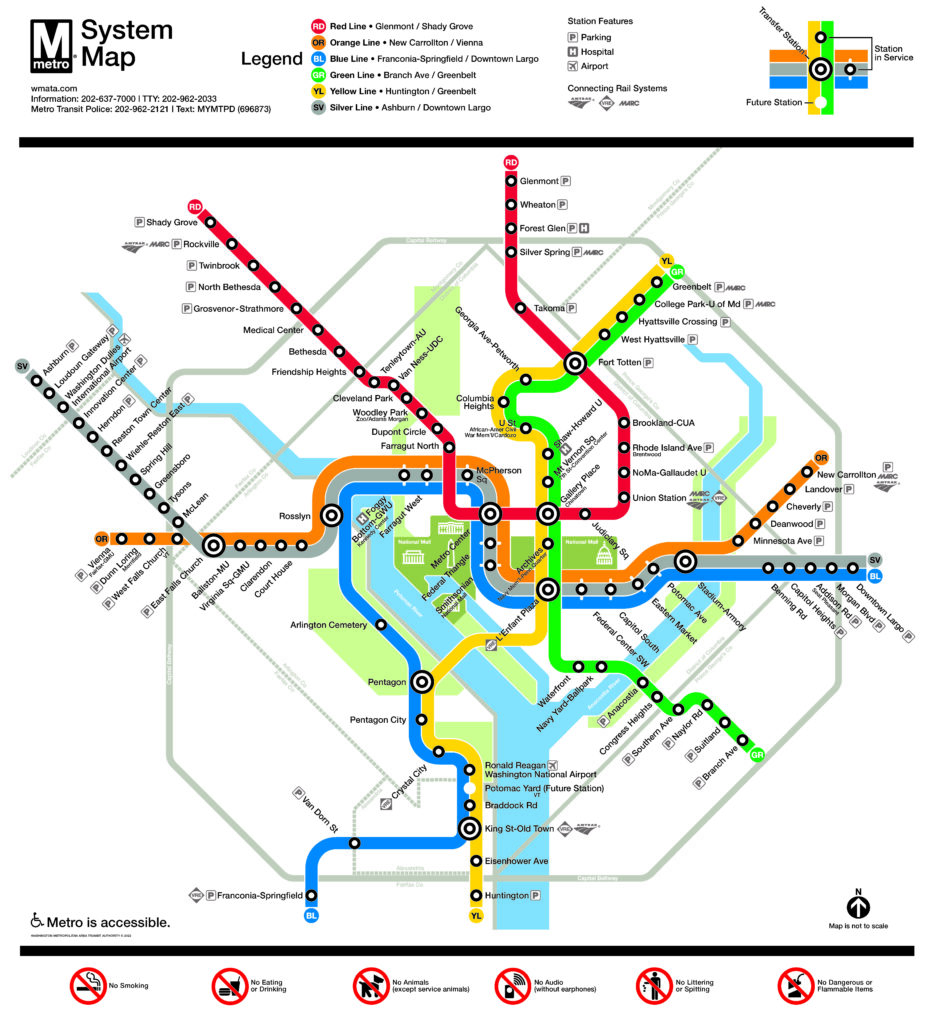 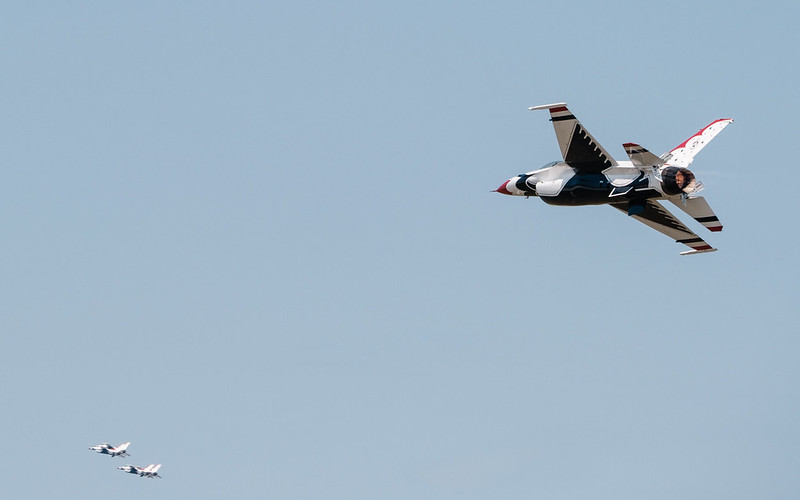 From Alert DC: “The US Air Force will conduct a military aircraft flyover in the NCR over Arlington National Cemetery on Friday, September 23, 2022 at 9:40 AM.” 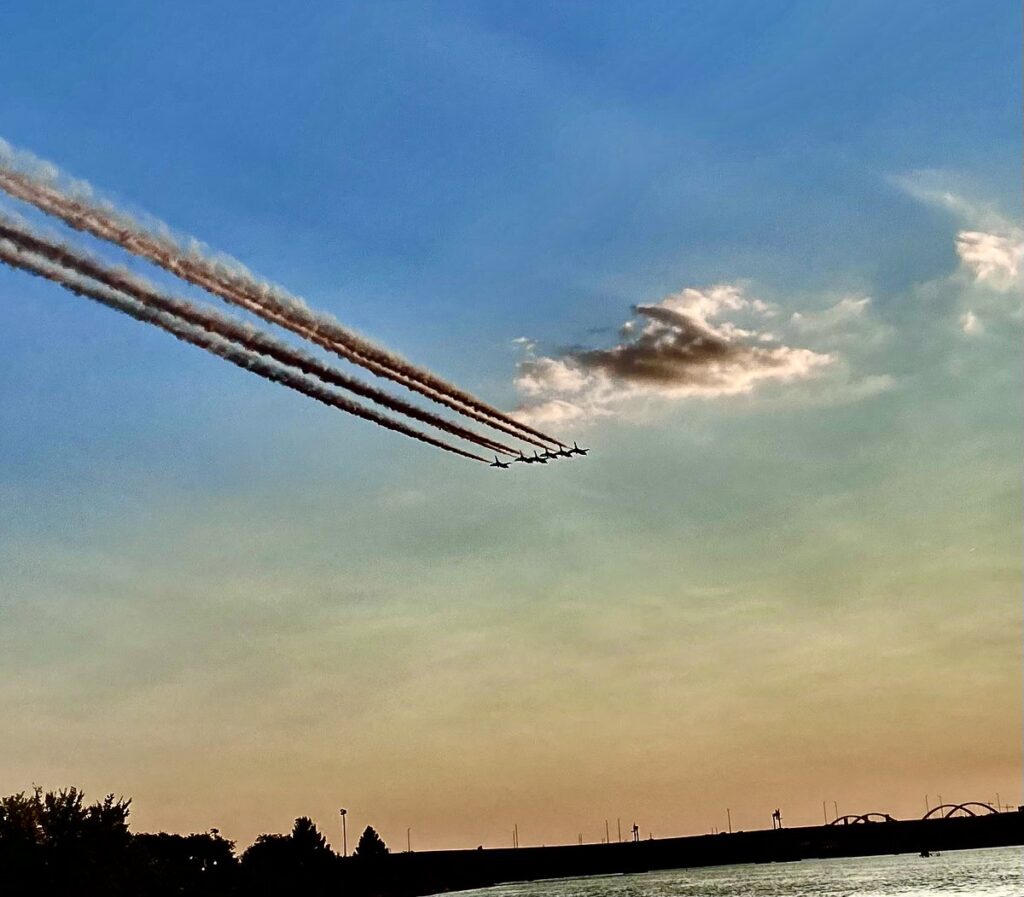 Thanks to all who noted that this weekend is the Airforce’s 75th anniversary.

At 6:45pm last night we told folks that “The US Air Force Air Combat Command (ACC) Aerial Control Team (ACT) will control a flyover in the National Capital Region at Audi Field”

It was pretty awesome. More photos below and thanks to Laura for sending this gorgeous video last night: “Wanted to pass along a pretty cool video I got of the Thunderbirds tonight from Navy Yard!” END_OF_DOCUMENT_TOKEN_TO_BE_REPLACED 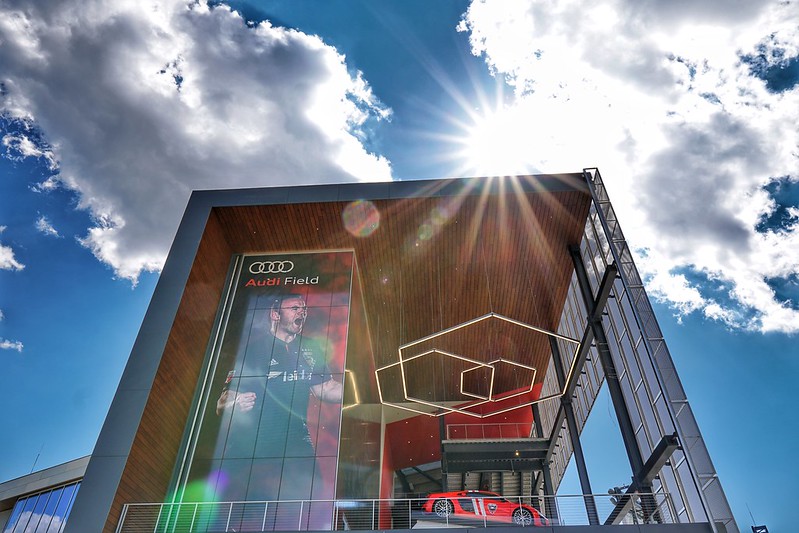 and from a Traffic Advisory: