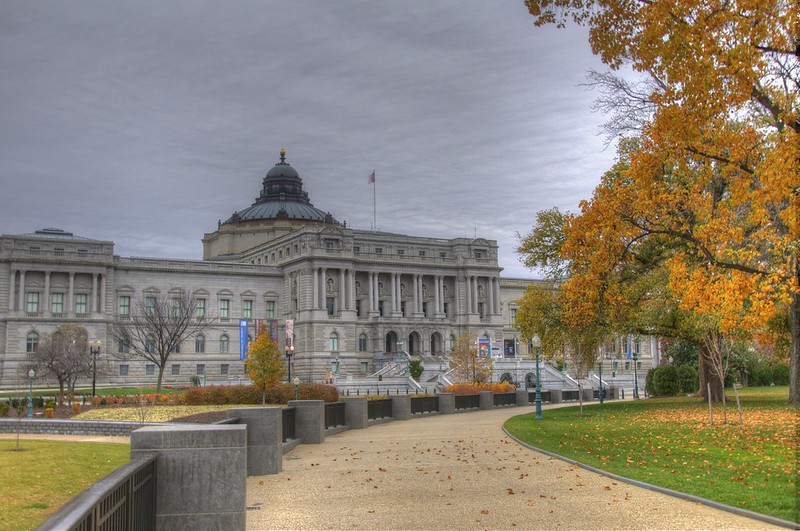 Thanks to Martha for passing on from the Library of Congress:

“The Library of Congress will host its fourth annual “LOC Summer Movies on the Lawn” outdoor film festival this summer, starting on July 8. The series of five movies, which showcases iconic films from the Library’s National Film Registry, will be presented on Thursday evenings at sundown between July 8 and Aug. 5 on the north lawn of the Library’s Thomas Jefferson Building, across the street from the U.S. Capitol. Attendees will be permitted to gather on the lawn beginning at 6:30 pm.

No tickets are required for these outdoor film screenings, but capacity will be limited. Vaccinated attendees are not required to wear masks, but the Library recommends that attendees wear masks when they are unable to maintain social distance. Each group of attendees will be assigned a seating location that is at least 6 feet apart from other attendee groups.

The scheduled films include:

photo by Jeff Vincent Ed. Note: If this was you, please email [email protected] so I can put you in touch with OP. “Dear PoPville, “We were in the Air France…