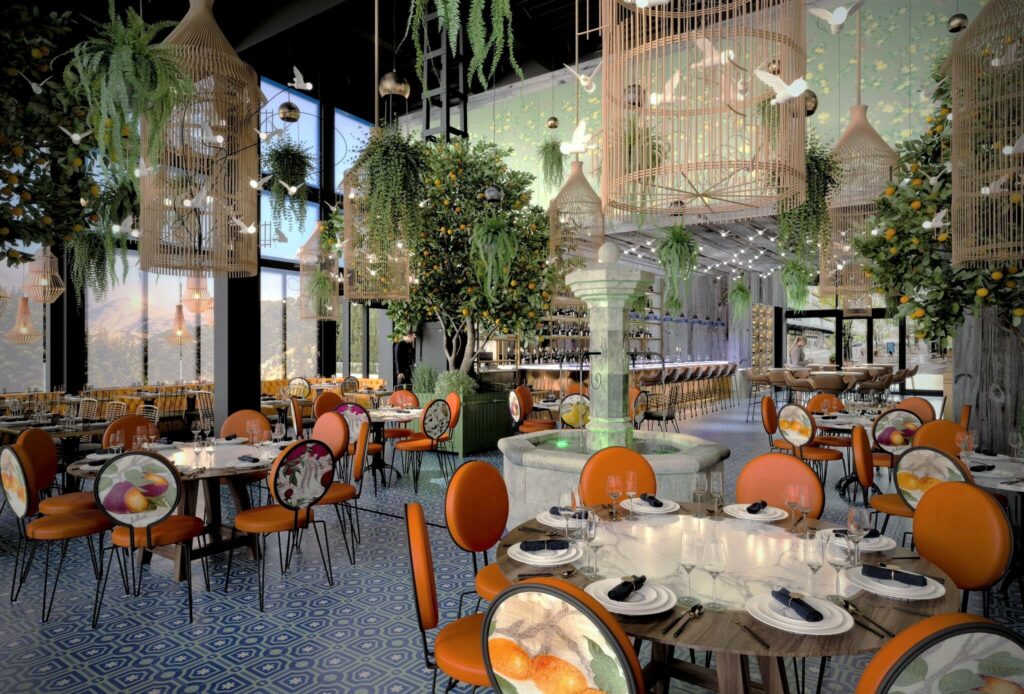 DETAILS: ilili, known for being the premier institution of Lebanese food culture and hospitality values will feature the same charisma and quality of the time-honored New York City favorite at the new D.C. location.

A return for Chef Massoud, he has previously been a part of D.C.’s restaurant scene as an instrumental influence in the conception and success of the upscale Mediterranean eatery, Neyla Georgetown.

The menu at ilili D.C., much like the NYC locale, will be an ode to the flavors of Massoud’s Lebanese heritage–bringing to life the traditions and generosity of his culture and welcoming D.C. diners with open arms. 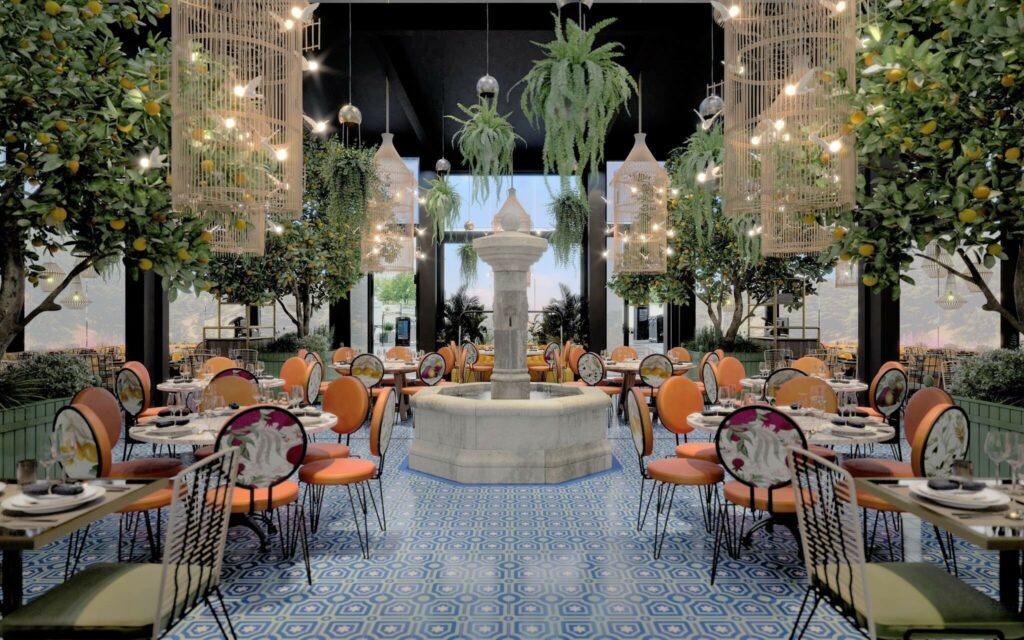 ILILI: Located in New York’s bustling Flatiron District and coming soon to The Wharf neighborhood in Washington, D.C., ilili celebrates life, shared connection, and hospitality through its blend of modern and traditional Lebanese cuisine. Helmed by longstanding Executive Chef and Owner Philippe Massoud, the goal at ilili is to unify–inviting guests to come together, relish the experience, and enjoy each dish. Served mezza-style, the menu expertly showcases a melting pot of Lebanese-, Levantine-, and Mediterranean-inspired cuisine–boasting an elevated menu of long-held Lebanese traditions and contemporary twists. As the go-to haven for sophisticated Lebanese culture and cuisine – alongside Chef Philippe’s other concepts including ilili BOX and ilili At Home – the restaurant has transcended Philippe’s culinary vision into an unforgettable occasion for all who dine.”

“Dear PoPville, I live around NoMa, there’s a dozen cop cars and ambulance all at the North Capitol & New York Ave NW intersection, and police tape around apartment building…