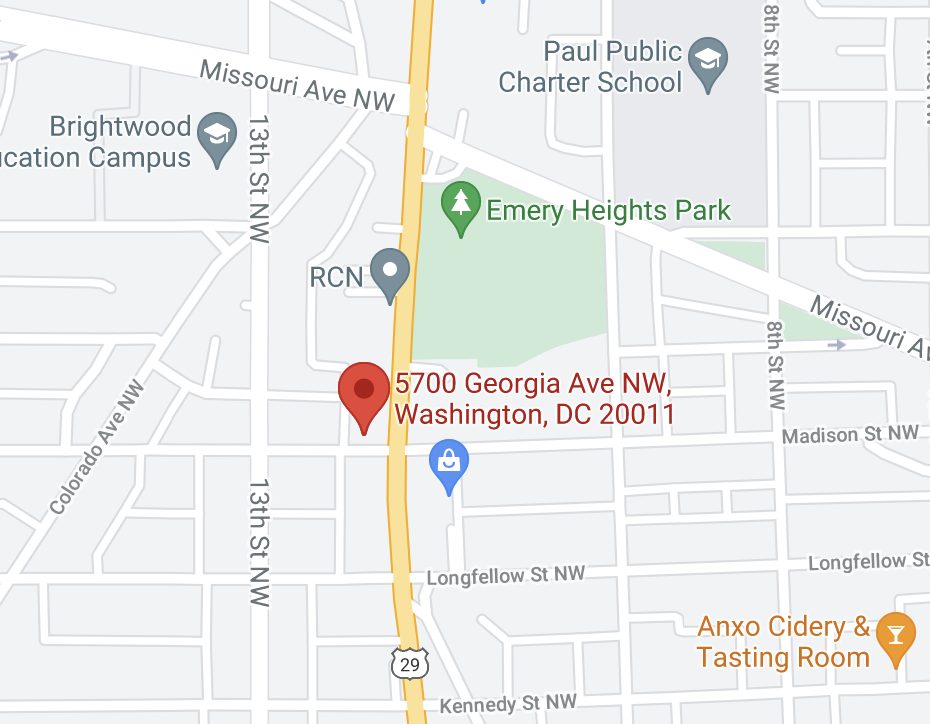 “Detectives with the Metropolitan Police Department’s Major Crash Investigations Unit are investigating a traffic fatality resulting from a hit and run traffic crash that occurred on Saturday, June 19, 2021, at the 5700 Block of Georgia Avenue, Northwest.

The decedent has been identified as 35 year-old Pedro Diaz Flora, of Northeast, DC.