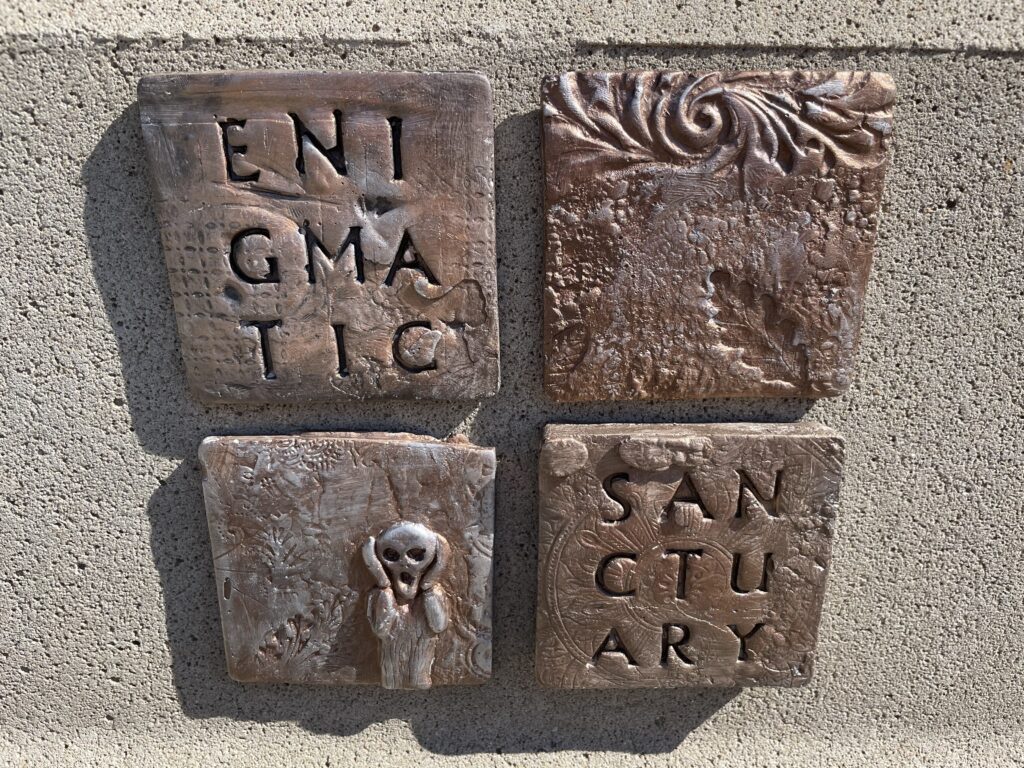 Has anyone in or around Dupont Circle heard a woman singing for hours on end?

She sings in the morning. She sings all day. She sings late at night. Oh and did I mention that she always sings the same three notes?

I think it’s safe to say this woman suffers from some sort of mental health issue. Benedictine monks don’t chant the same three notes for hours on end and chanting is literally part of their job.

She started singing this morning (Thursday) at 7:45 am. She’s still singing.

And yes, when it goes on after 10 pm at night, I’ve considered calling in a noise complaint to the police, but I have no idea where she is. What would I tell them? “Drive around Dupont until you hear this three note melody. aah–Aah–AAH!!–Aah–aah”

I’m curious if anyone else has heard her? Do you know her story? Can you tell her to take the volume down? Maybe just restrict it to a few hours a day? Help meeeeeee…”