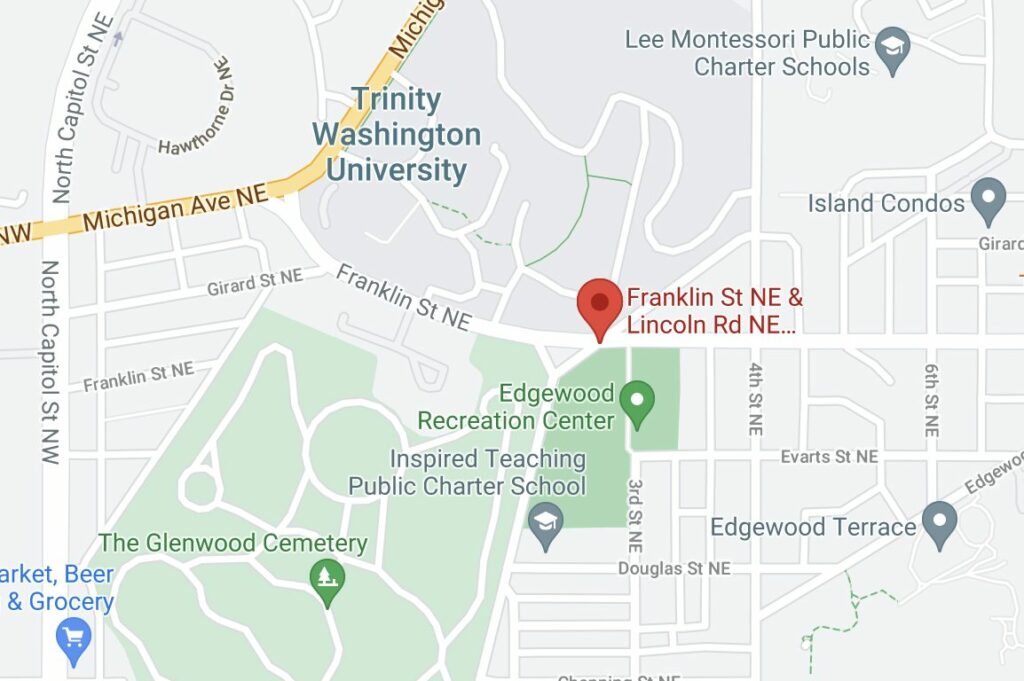 On Saturday, June 5th at roughly 2:00pm my boyfriend and I came across a cyclist who had just been hit by a car (or he possibly hit the car, that part is unclear). This was at the intersection of Lincoln and Franklin NE near the Edgewood Rec center and Greenwood Cemetery.

We stayed with him until emergency services took him to the hospital, he was in pretty rough shape and we haven’t stopped thinking about him. Would love to know that he is okay. His name is Seth, that’s all he was able to say. White male, 30s (I think), curly-ish brown hair, grey road bike. Praying that he is okay.

Thanks in advance,
Dea (and Tom)”

Ed. Note: If that was you, hope you are healing quickly!, and would like to let them know how you are privately, I can put you in touch via email – [email protected]