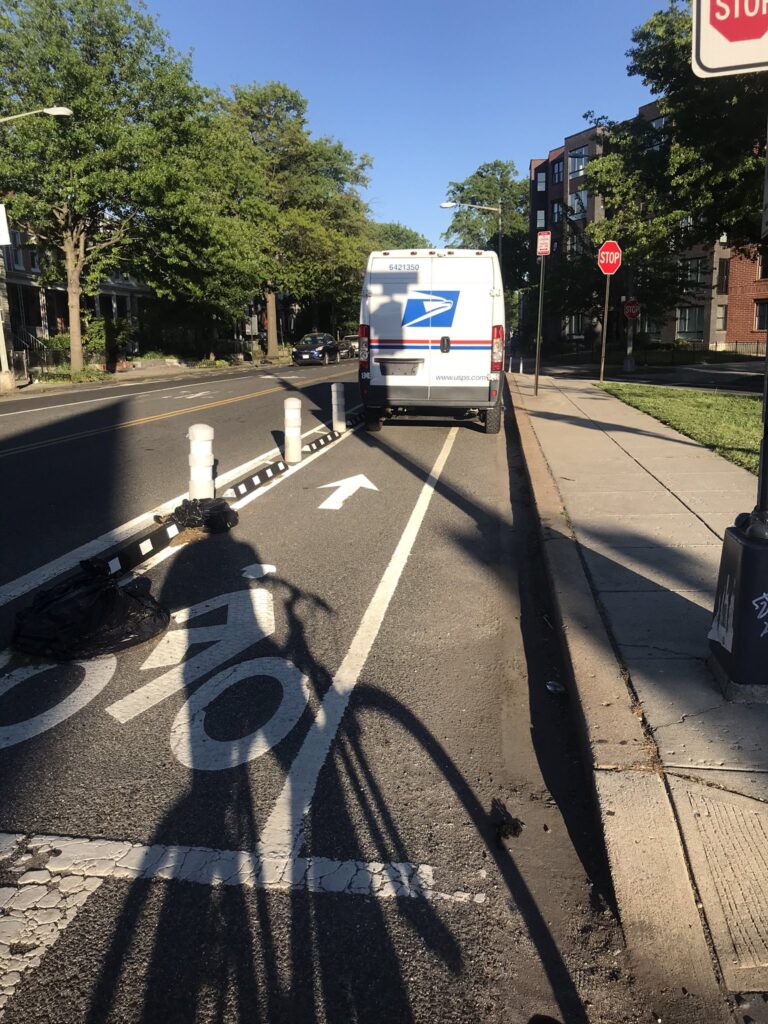 About a year ago USPS decided that our single family home was now four units. That meant four of each mailer. But it also makes it impossible to forward mail that is sent to our true address, the one without units attached to it, because USPS only recognizes the addresses with units on the site. We had a feeling that the new condo down the street, with four units, messed something up when they registered their addresses.

I called DCRA and they said it was a postmaster general issue. Haven’t been able to get a hold of the later, of course, and messages aren’t followed up on.

Has anyone else gone through this and been successful? What did you do?”

More Stories
When Will DC Libraries Reopen For Browsing?Today in Hawks around Town