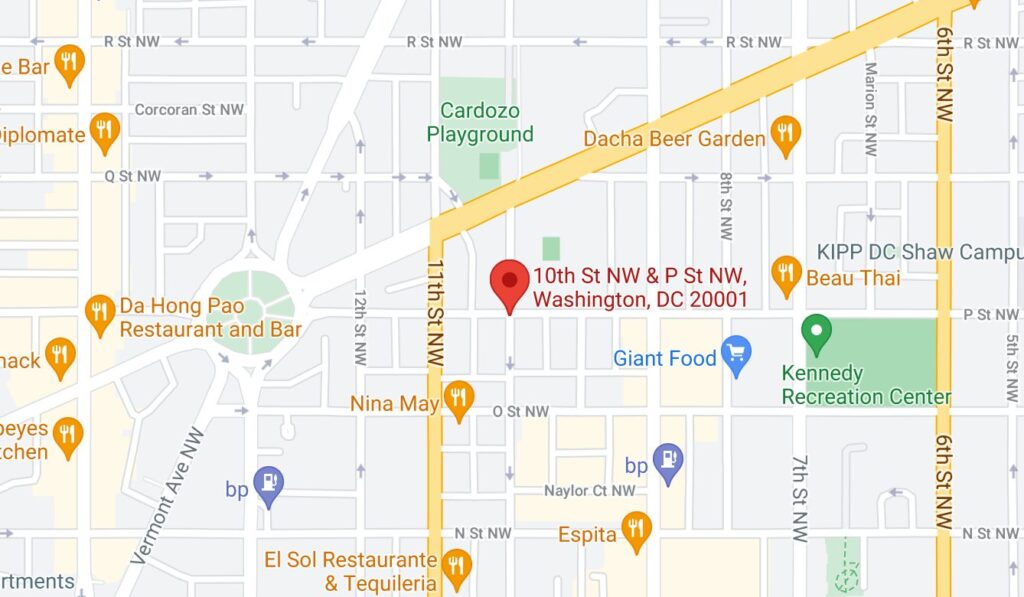 “Detectives from the Metropolitan Police Department’s Criminal Investigations Division announce an arrest has been made in reference to an Assault with Intent to Kill (Gun) offense that occurred on Tuesday, May 18, 2021, in the 1500 block of 10th Street, Northwest.

At approximately 6:56 pm, members of the Third District responded to the listed location for the report of a shooting. Upon arrival, members located an adult female and a juvenile male suffering from gunshot wounds.

DC Fire and Emergency Medical Services responded to the scene and transported the victims to an area hospital for treatment of life-threatening injuries.

On Thursday, May 27, 2021, pursuant to a DC Superior Court arrest warrant, members of the Capital Area Regional Fugitive Task Force (CARFTF) arrested 26 year-old Anthony Bedney, of Northwest, DC. He has been charged with two counts of Assault with Intent to Kill and Possession of a Firearm During a Crime of Violence.”