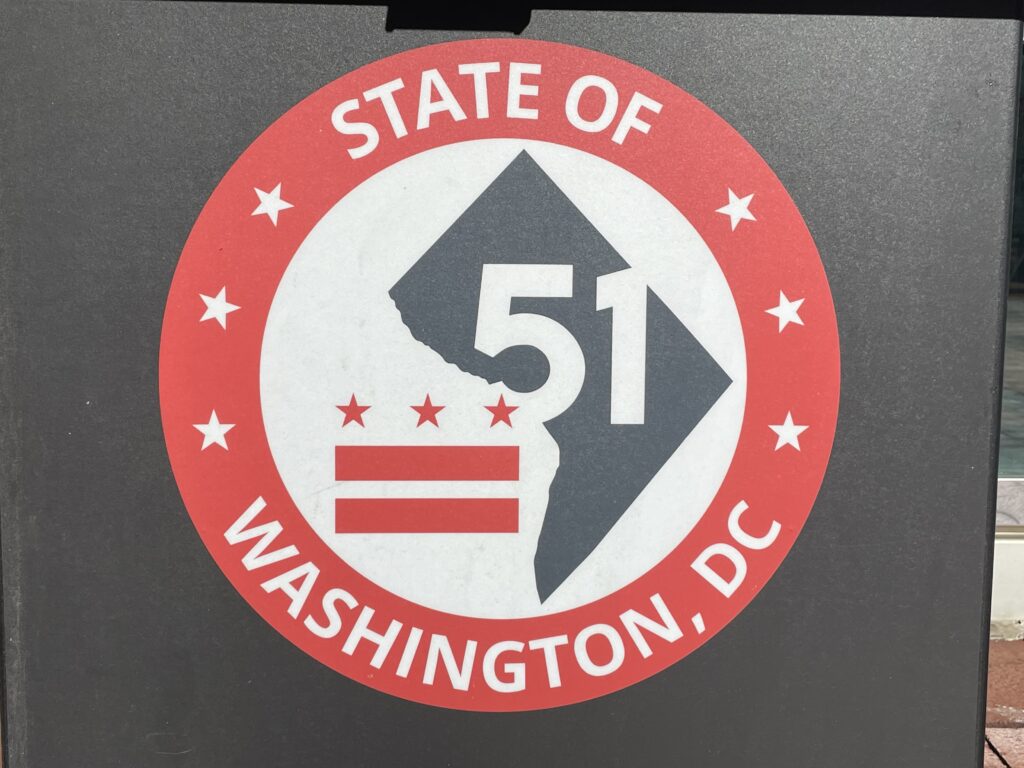 “Today, for the second time in two years, the U.S. House of Representatives has voted in favor of making Washington, DC the 51st state.

“This vote comes at a critical time when Americans nationwide are eager to deliver on the promise of liberty and justice for all. For centuries, an incremental approach to equality in America has delayed this promise for too many. Now is the time for bold action.

“We know well the grave injustices our nation was built on. We also know that progress has been made time and time again because elected leaders and everyday citizens had the courage and vision to demand a more inclusive democracy.

“Today, every member of the House of Representatives who voted in favor of DC statehood made the decision to believe in a stronger, more inclusive democracy. We are especially grateful to Congresswoman Eleanor Holmes Norton who has led this cause for over three decades.

“Now, with historic support and the strong backing of the White House, DC statehood moves to the U.S. Senate. Forty-five Senators have already acknowledged that our nation will be stronger when we end the disenfranchisement of more than 700,000 Americans living in Washington, DC. Frederick Douglass once said, ‘I would unite with anybody to do right and with nobody to do wrong.’ We call on the 55 Senators who have not yet signed on in support of DC statehood to fulfill their responsibility to build a more perfect union and seize this important opportunity to right a 220-year-old wrong.”