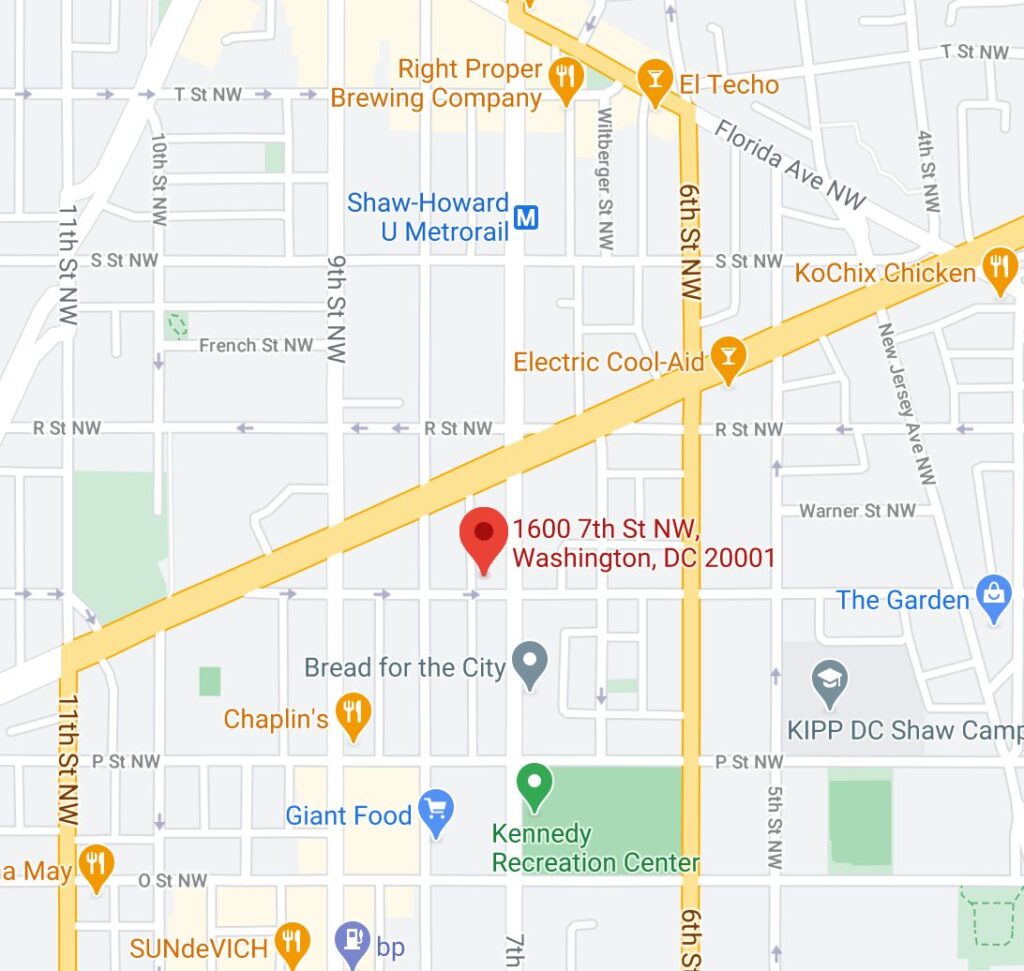 A bit more from MPD:

“The Third District is currently investigating a shooting inside of a building in the 1600 block of 7th St., Northwest. An adult male has been located with critical gunshot wounds to the body.

“Detectives from the Metropolitan Police Department’s Homicide Branch have announced an arrest has been made in a homicide that occurred on Sunday, April 18, 2021, in the 1600 block of 7th Street, Northwest.

At approximately 1:31 am, members of the Third District responded to the listed location for the report of an unconscious person. Upon arrival, members located an adult male victim, inside of a residential building, suffering from gunshot wounds. DC Fire and Emergency Medical Services responded to the scene and after finding no signs consistent with life, the victim remained on the scene until being transported to the Office of the Chief Medical Examiner.

The decedent has been identified as 44 year-old Ronald McKnight, of Northwest, DC.

On Sunday, April 18, 2021, 39 year-old Nathan Hunter, of no fixed address, was arrested and charged with Second Degree Murder while Armed.”